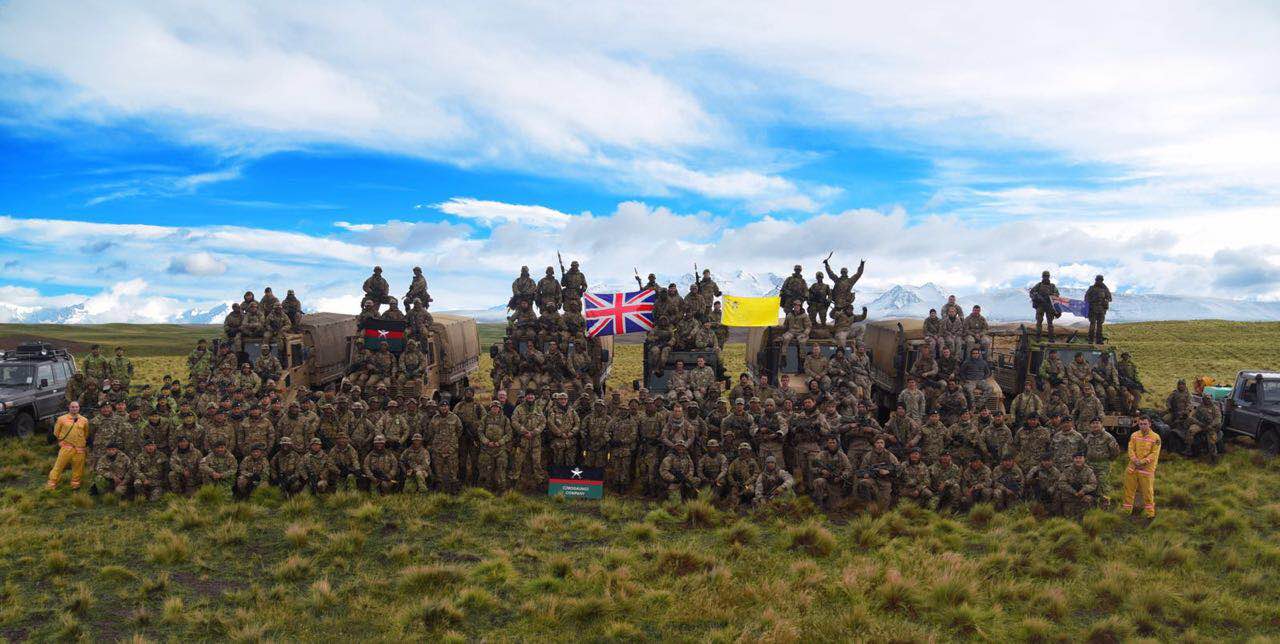 The exercise, known as Ex PACIFIC KURKI rotates each year between Australia and New Zealand.  This year, 1 RGR deployed to New Zealand and worked alongside the New Zealand Defence Force (NZDF). The training area was located at Tekapo, an area of stunning scenery on New Zealand’s southern island. 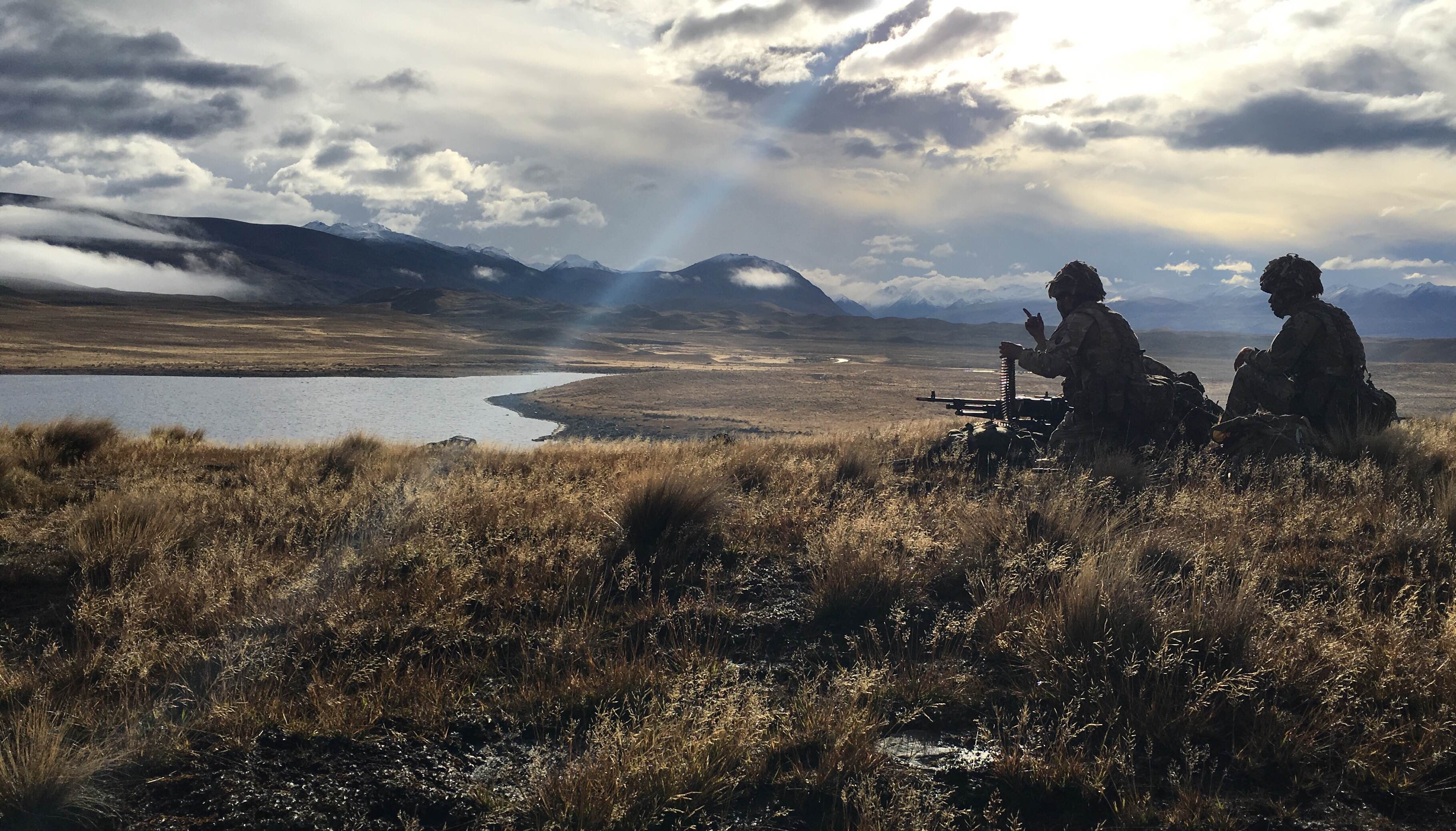 The training was undertaken to train and practice a Rifle Company (C Coy) in how to operate up to Company level in unfamiliar terrain whilst working alongside Support Coy assets (Recce, Mortars and Anit-Tank specialists) and with partners from another nation (the NZDF).

There is a great history between The Gurkhas and the New Zealanders.  They fought alongside each other in The Gallipoli Campaign in World War I. The Gurkhas saw action alongside the 22nd Battalion during the bloody battle of Monte Cassino, Italy in World War II and they worked side-by-side during the Malayan Emergency and the Borneo Confrontation.

“Our tactics and procedures are very similar but we have both been learning from each other a lot. The history between New Zealand forces and the Gurkhas runs all the way back to Gallipoli in 1915 and many times since. Training together is worthwhile and continues to foster an already strong relationship.”

There is always a great exchange of military knowledge and moreover, of cultures.

C Coy 1 RGR are now preparing to return to Brunei from Queenstown where they are conducting some Adventurous Training.

A great article from the NZDF about Ex PACIFIC KURKI 2016, can be found here.