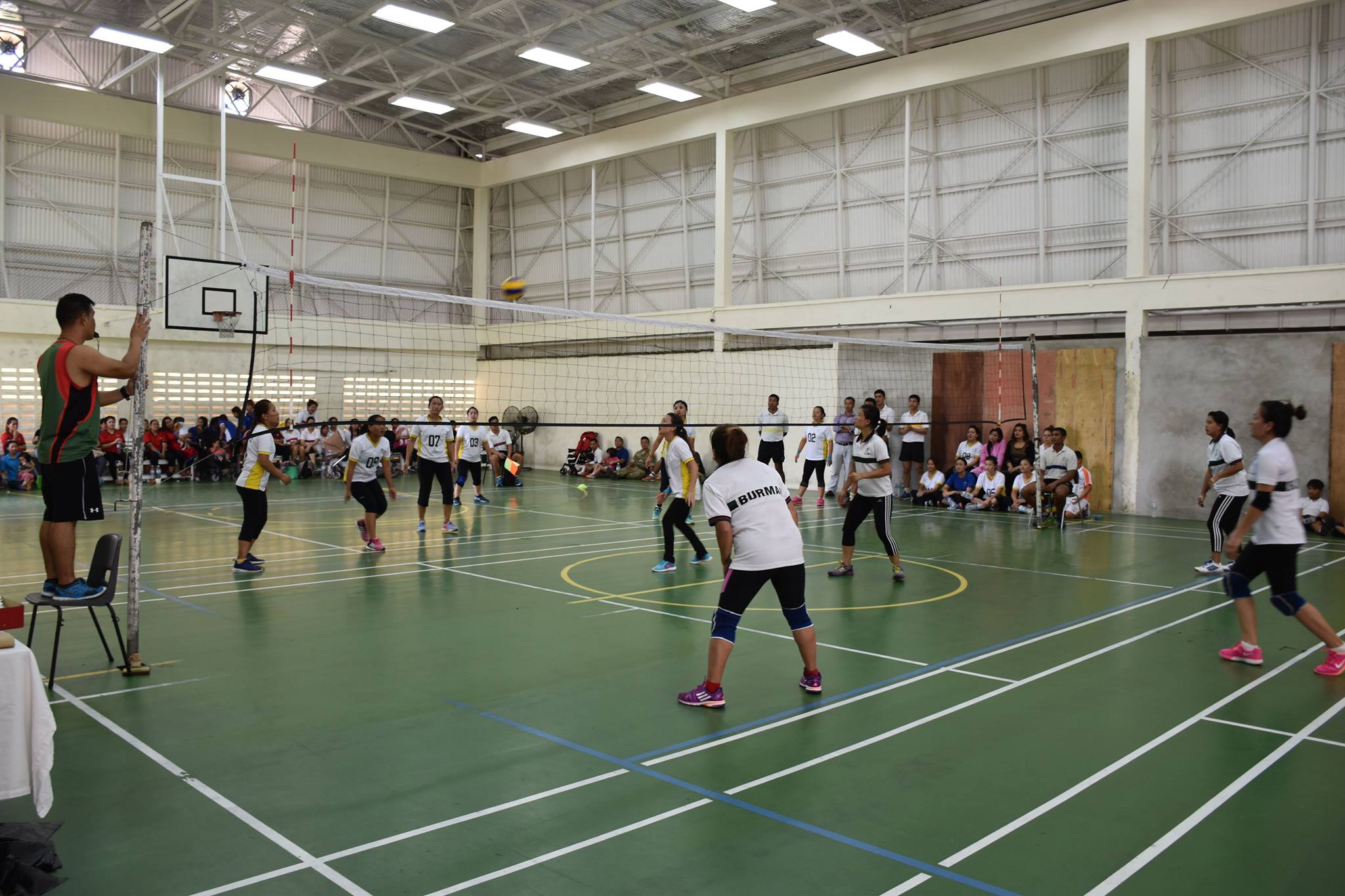 1 RGR families’ community organised an Inter Coy ladies volley ball competition which was held on 8 June 16. There were six team including a team from Garrison who took part in the event. After a short brief by Unit Welfare Officer (CSgt Naresh Gurung) the competition got into full swing. A larger number of families from across the Garrison gathered to cheer for their Coy team. 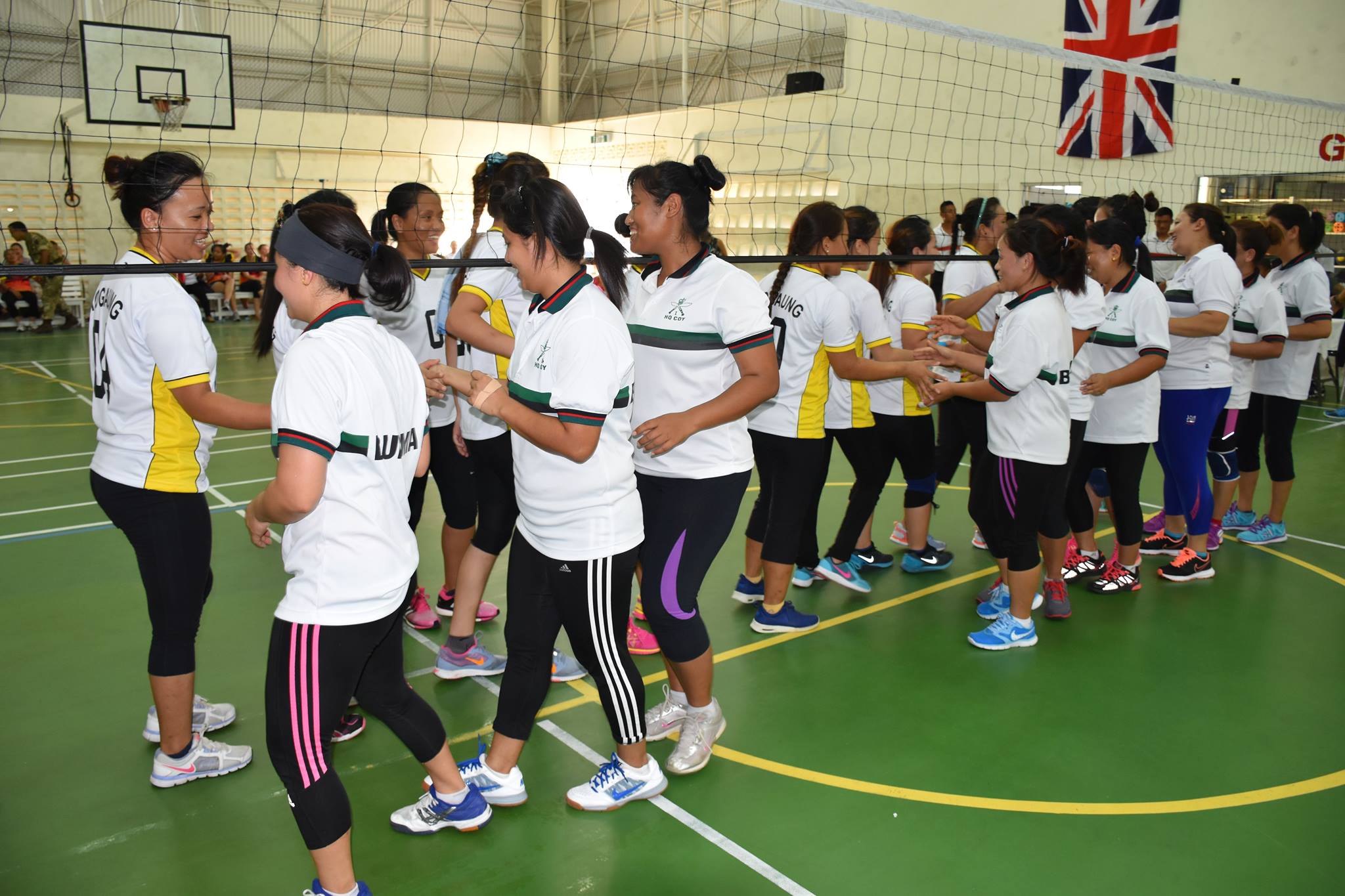 The players were giving their best with winning mentality, and their team work and skills have been most commendable. It was noticeably competitive game, but not every teams can be a winner, there are always winner and looser in the competition. The HQ Coy has been unbeatable and retained the title in a second year in a row.
It was a greatly successful event and everyone thoroughly enjoyed. Commander and Gurkha Major 1 RGR thanks all the players, organisers and supporters for a superb event.