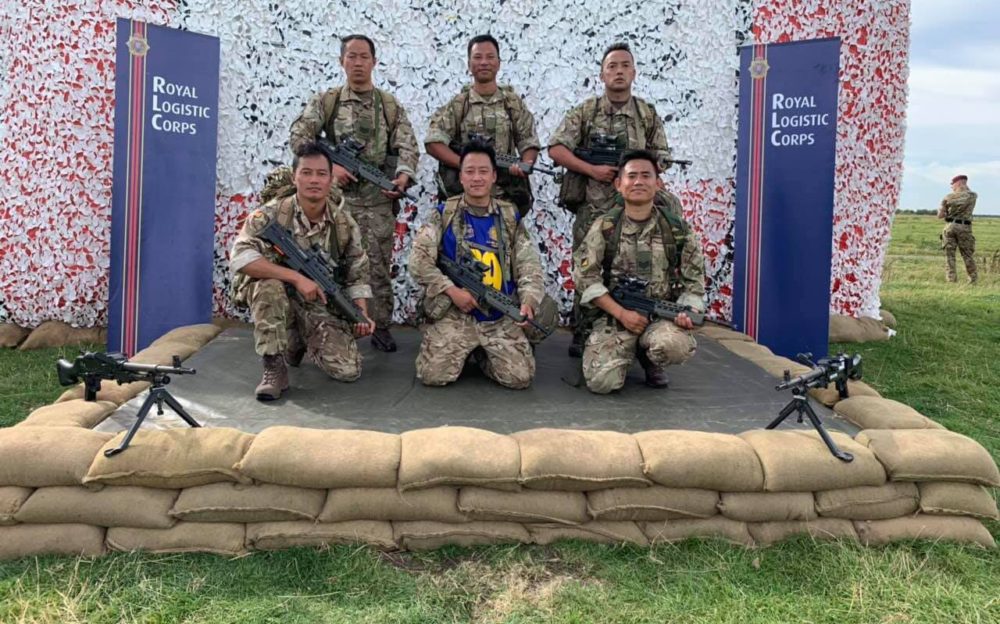 The team captained by Lance Corporal Amir Chamling (28 Squadron) won the event with exceptional performances throughout.

The competition was fierce with lots of challenges laid in front and comprised of 54 teams from the Corps with following disciplines: 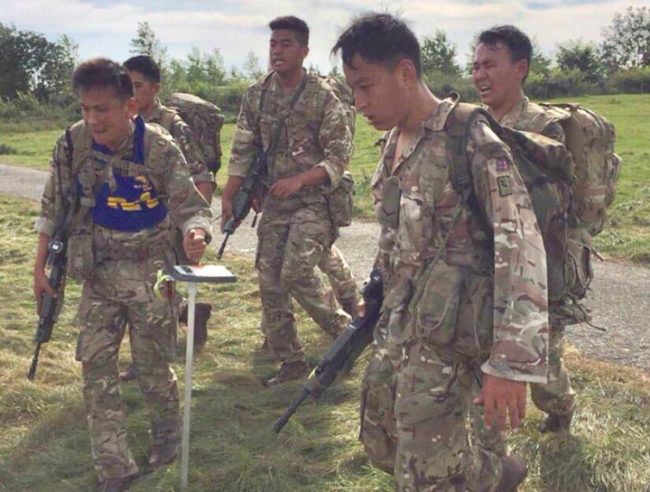 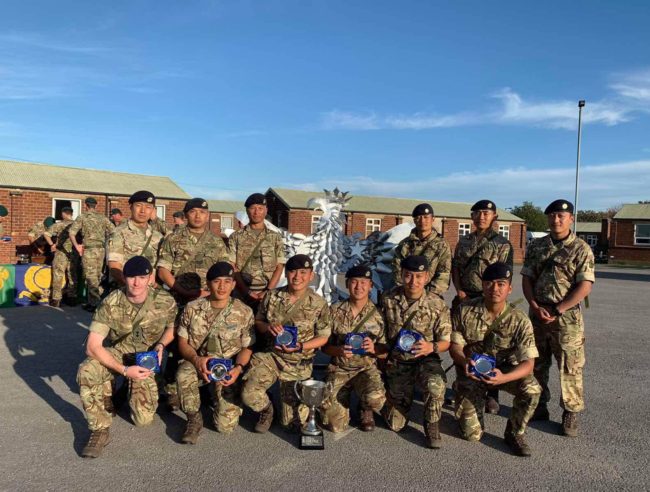