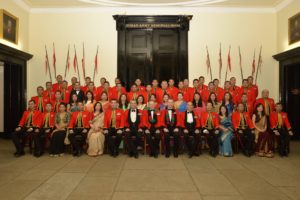 Gurkha Staff and Personnel Support (GSPS) held their annual briefing day on Friday 25th November 2016. The event this year was extended to junior ranks for the first time. Colonel Brigade of Gurkhas, Colonel James Robinson opened the event and gave a first-hand account of the BG growth activities and what this meant for the future of the Corps.

The evening sadly, also drew the end of an era as we bade farewell to Col GSPS Brigadier Paul Burns who has been that sturdy pillar for the GSPS. The Company stood as one and thanked him for his immense service to the GSPS and the wider Brigade. That same evening, we welcomed in our midst, the successor to Colonel GSPS, Colonel Andrew Griffiths OBE. Colonel Andrew has been affiliated with the Gurkhas for some time and we are certain that he can guide us in similar fashion to his predecessor and some more. 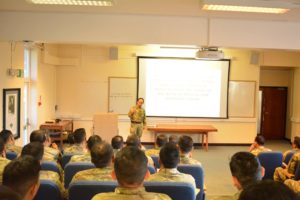 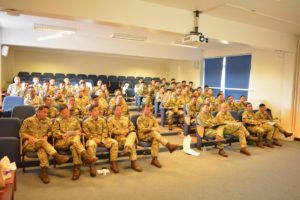 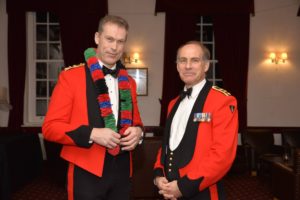