On 4th June 2018 The Imjin Barracks Messing Hut was officially opened by HRH The Princess Royal. 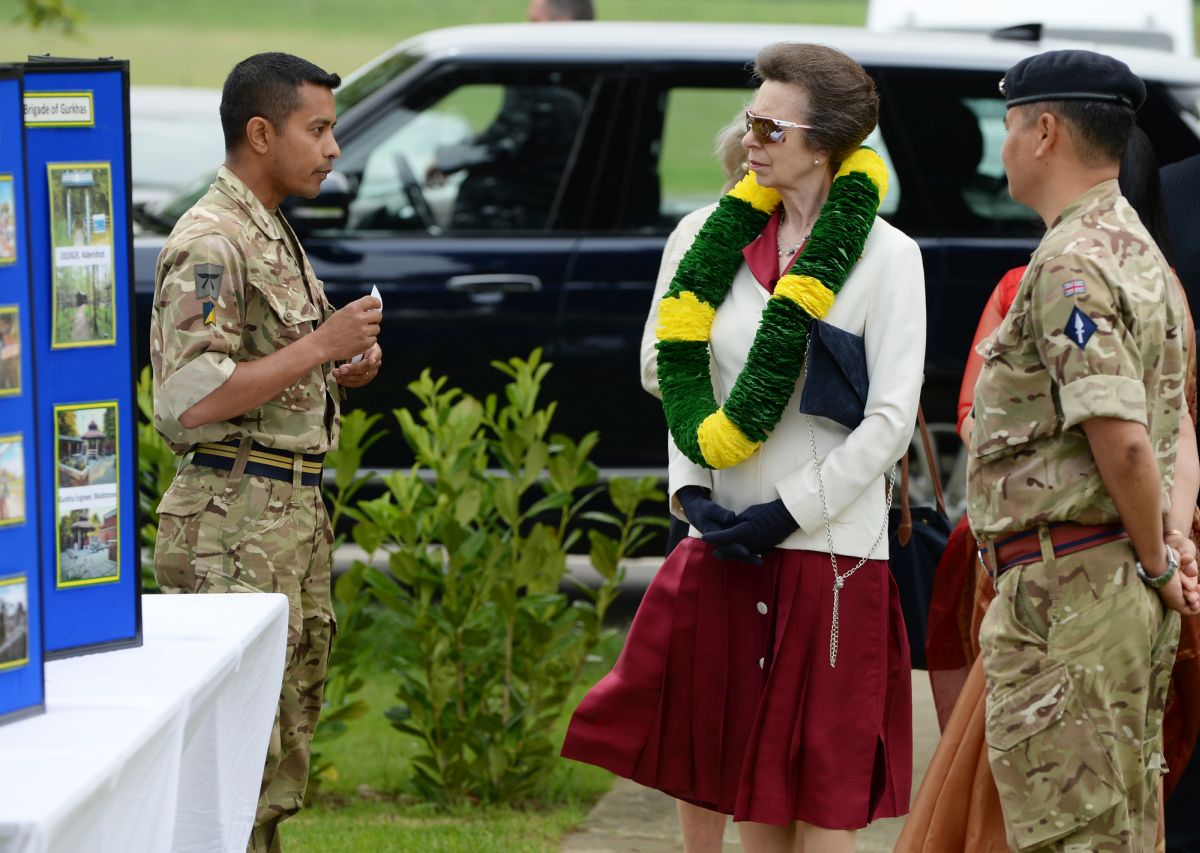 The project was overseen by Captain Dhungana Rai (Queen’s Own Gurkha Logistic Regiment (QOGLR) and Staff Sergeant Lal Rana Queen’s Gurkha Engineers (QGE) who was the Build Commander, both of whom were there to witness its opening. 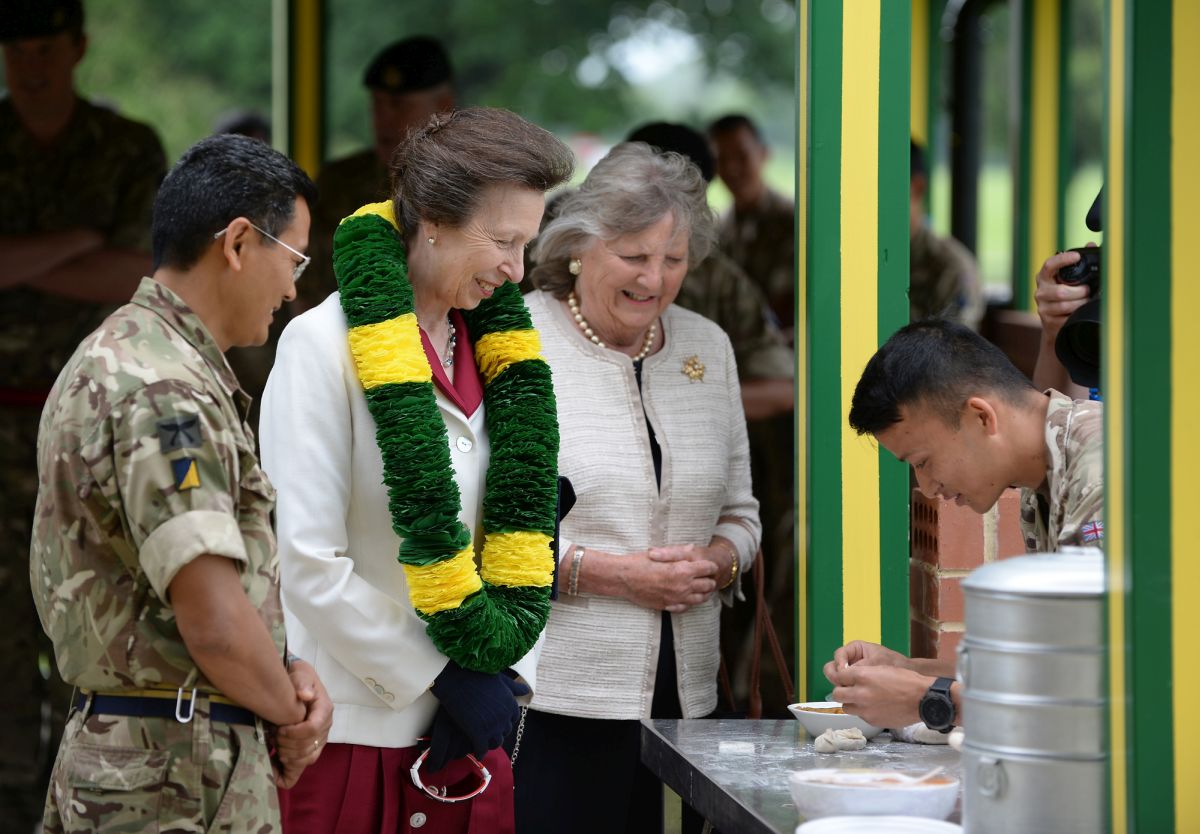 The Princess Royal was welcomed to the Messing Hut by Captain Ganesh Gurung QGE and given a short presentation on the importance of the Messing Hut in Gurkha Kaida from Warrant Officer Class Two Bikram Thapa QOGLR and Staff Sergeant Lal QGE, she was then invited to witness a cooking demonstration delivered by Lance Corporal Arjun Gurung QOGLR and then finally had a chance to meet some of the ARRC Support Battalion families.

The opening ceremony was finished with a presentation of a Kukri to Her Royal Highness by Lance Corporal Pratik Gurung Royal Gurkha Rifles.

The completion of the Imjin Barracks Messing Hut is the last in a series of projects supported by the Brigade to ensure all Gurkhas serving at the ARRC Support Battalion have access to the same facilities available in all Brigade units.