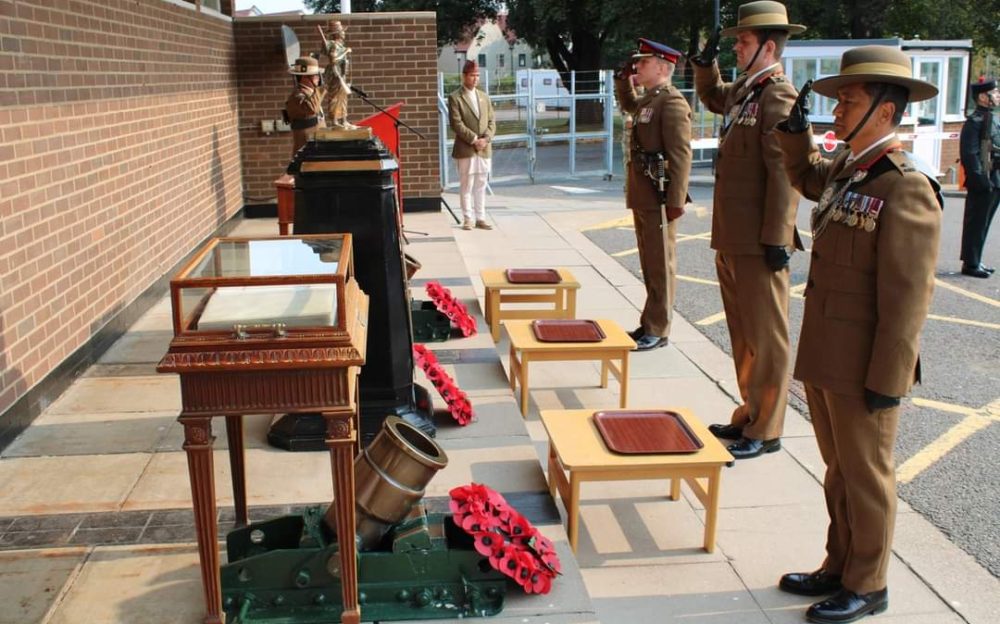 On 11th September 2020, A (Delhi) Company The First Battalion, The Royal Gurkha Rifles observed the 163rd Delhi Day Commemoration with a parade and temple service.

The Siege of Delhi by British forces between June and September of 1857 during what is often referred to as the Indian Mutiny is one of the most important events of that conflict.

Many rebel troops, having rebelled against their British officers for a number of reasons, flocked to the city, which had fallen to the rebels earlier in the year, and it quickly became a centre of revolt.

British troops sent to regain control of the city, including the antecedents of the modern Brigade of Gurkhas, were met with attacks from both the besieged troops and other rebel forces.

A cheque of £3141.00 was also presented to The Royal Gurkha Rifles Trust raised by a charity event. 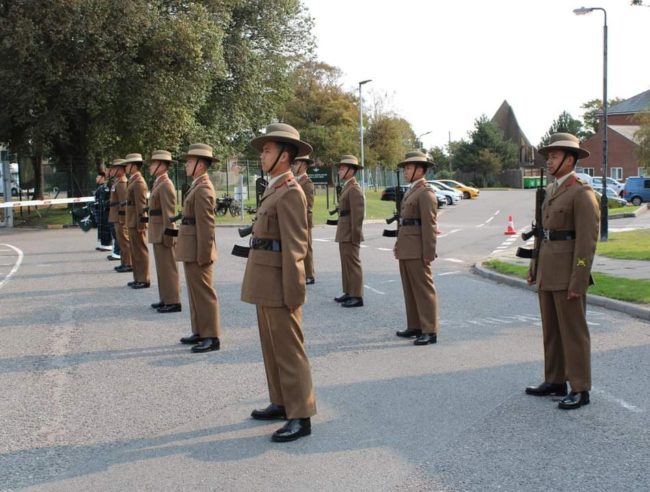 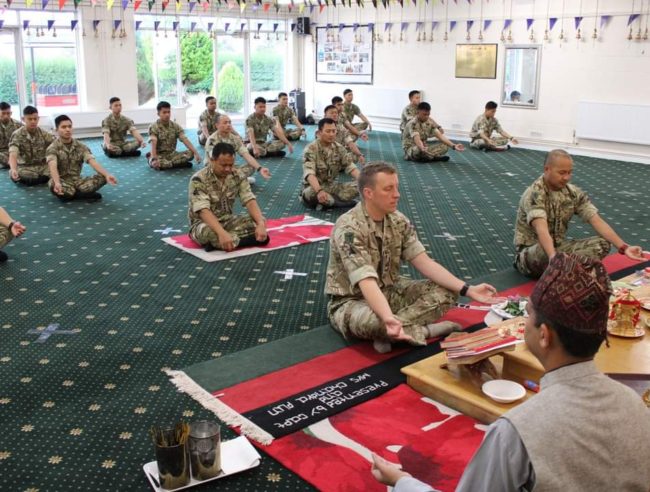