2 RGR in full swing in Kabul 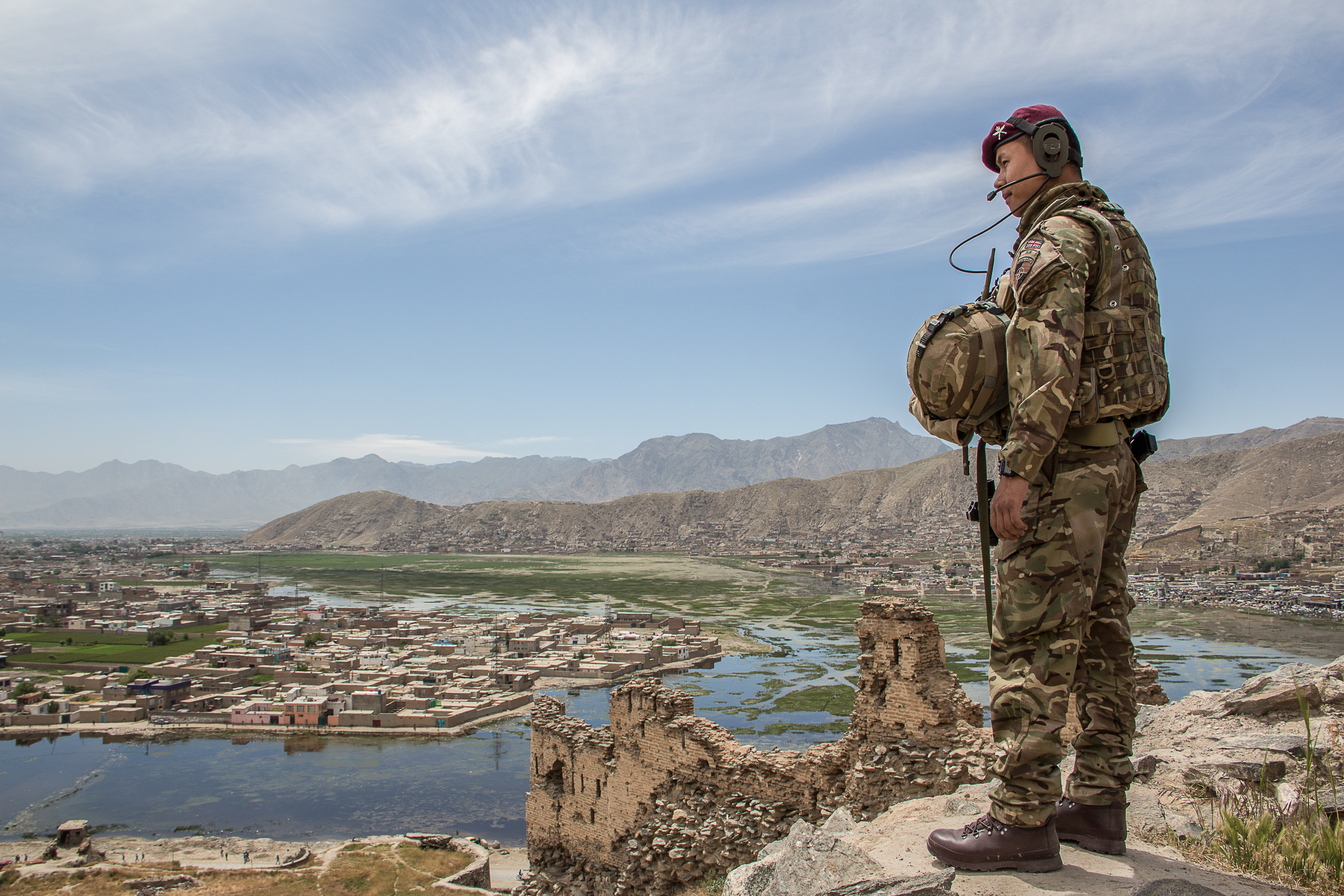 Second Battalion The Royal Gurkha Rifles (2 RGR) are now over four weeks into their deployment to Kabul as part of NATO’s Resolute Support Mission. The Gurkhas have been picking up old friendships with Afghan Security Forces and are in good spirits in their role of Kabul Protection Unit which they began on 16 April. Their job sees them providing protection for NATO advisors to the Afghan Government. 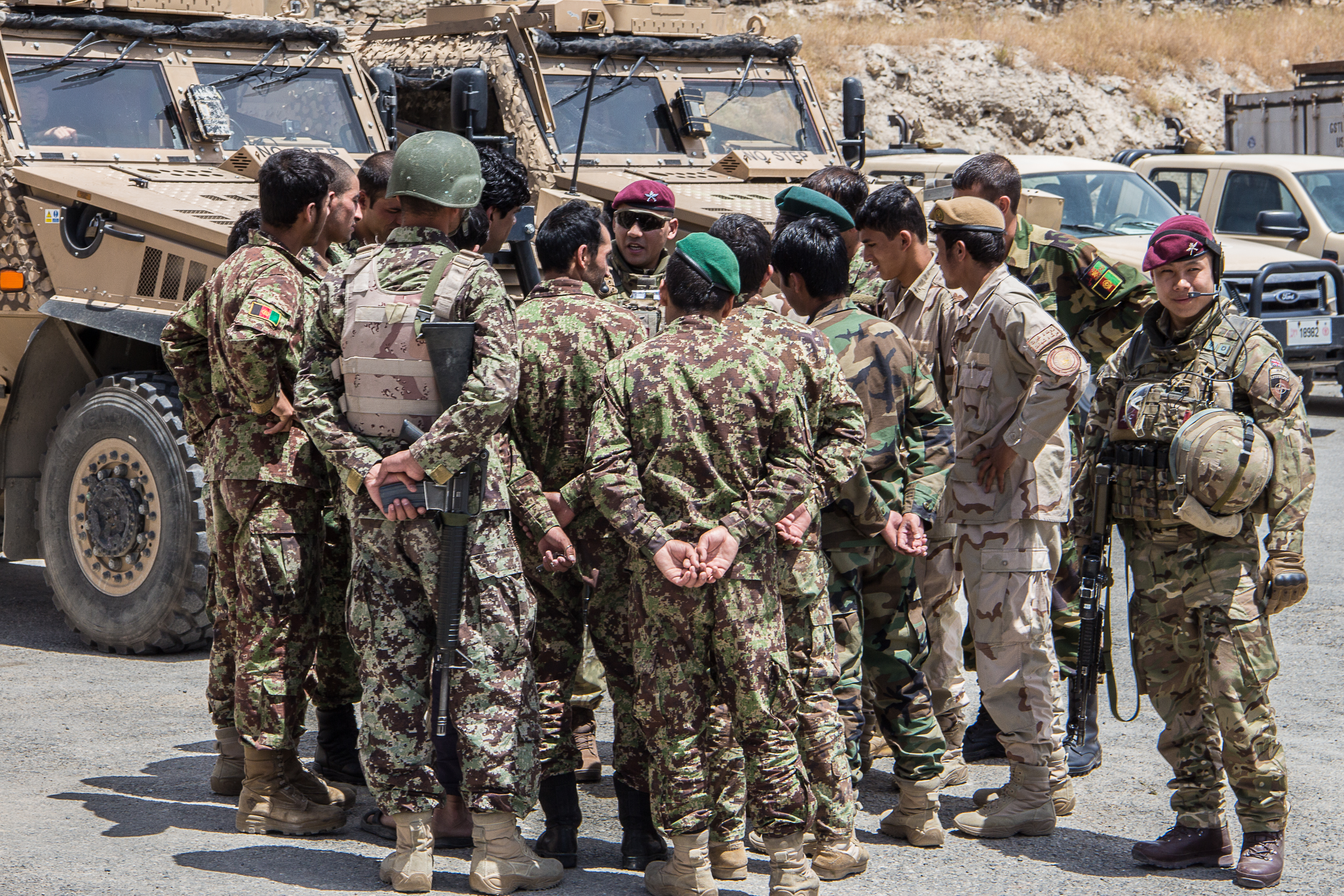 The Gurkhas and 16 Brigade have a significant relationship with Afghanistan. Bound by over a decade of operations spanning the country from the Northern mountains of Mazr-E-Sheriff to the Southern plains of Helmand, it seems fitting that on TORAL 3 it is once again the Gurkhas, wearing the Pegasus flash, patrolling the streets of Afghanistan.

However, for those who were in Kabul in 2002, the operating environment of the capital city is almost unrecognisable. Modern Kabul is a sprawling, urbanized and highly populated city, whose skyline is punctuated by concrete high-rise towers. At night, wedding halls in the North-West are lit up to impressive effect, more reminiscent of Las Vegas than the Afghanistan that veterans may recognize. However, the infrastructural and financial advances of the city belie the greatest constant; the existential threat posed by motivated and determined insurgents.

Blending in with the ruins of the Bala Hissar

The soldiers have been taking the opportunity to reacquaint themselves with parts of the city they know from previous deployments. Their role as ‘Guardian Angels’, protecting both civilian and military NATO advisers is complex, but one which they are performing with their characteristic professionalism and good humour. 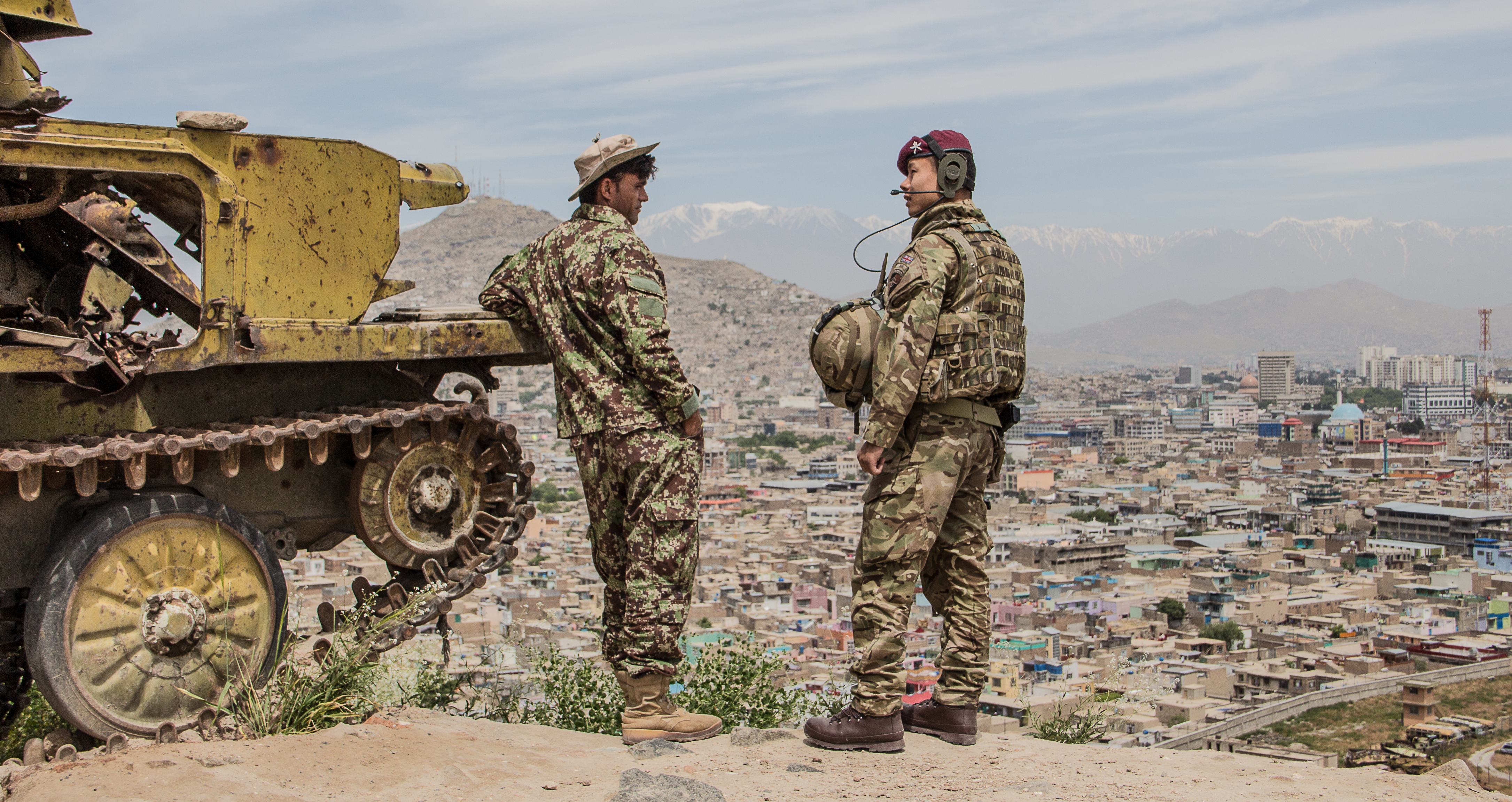 Gurkhas catch up with Afghans in Kabul

Kabul is a complex operating environment. The insurgent can be dormant for weeks, only for silence to be ripped apart without warning. This requires soldiers of great mental discipline and physical endurance to be ever alert, either when conducting long vehicle moves or in the force protection of advisors. In this role as force protection, selflessness is critical in recognition that we work in support of the main effort and must facilitate advisors’ intent no matter what the burden may be. In the response to insurgent activity, the employment of the QRF requires the bravery to operate in an environment in which the threat is truly 360 degrees, and the compassion to aid local nationals who suffer so greatly at the hands of the insurgent.

The Adventures of Cpl Baloobahadur

2 RGR are delighted to announce that Cpl Baloo (the teddy bear mascot) has made his way back to Afghanistan for the first time in five years since Op HERRICK 14 in 2011 when he was often seen patrolling with the Gurkhas in Helmand Province.  Welcome back Baloo Guruji. 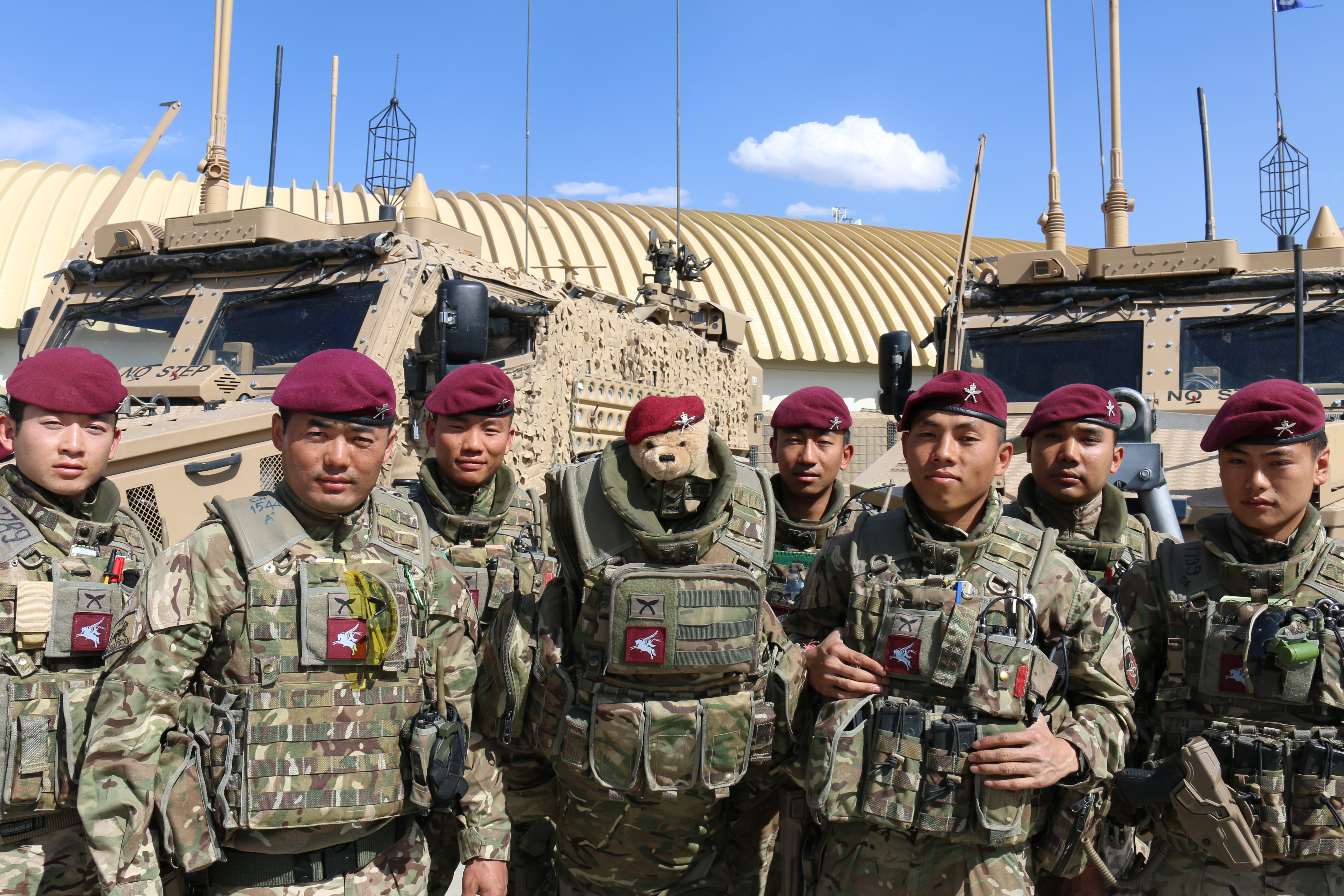 Mascot Cpl Bhaloo with his QRF team in Kabul