2 RGR raise the flag in Kabul 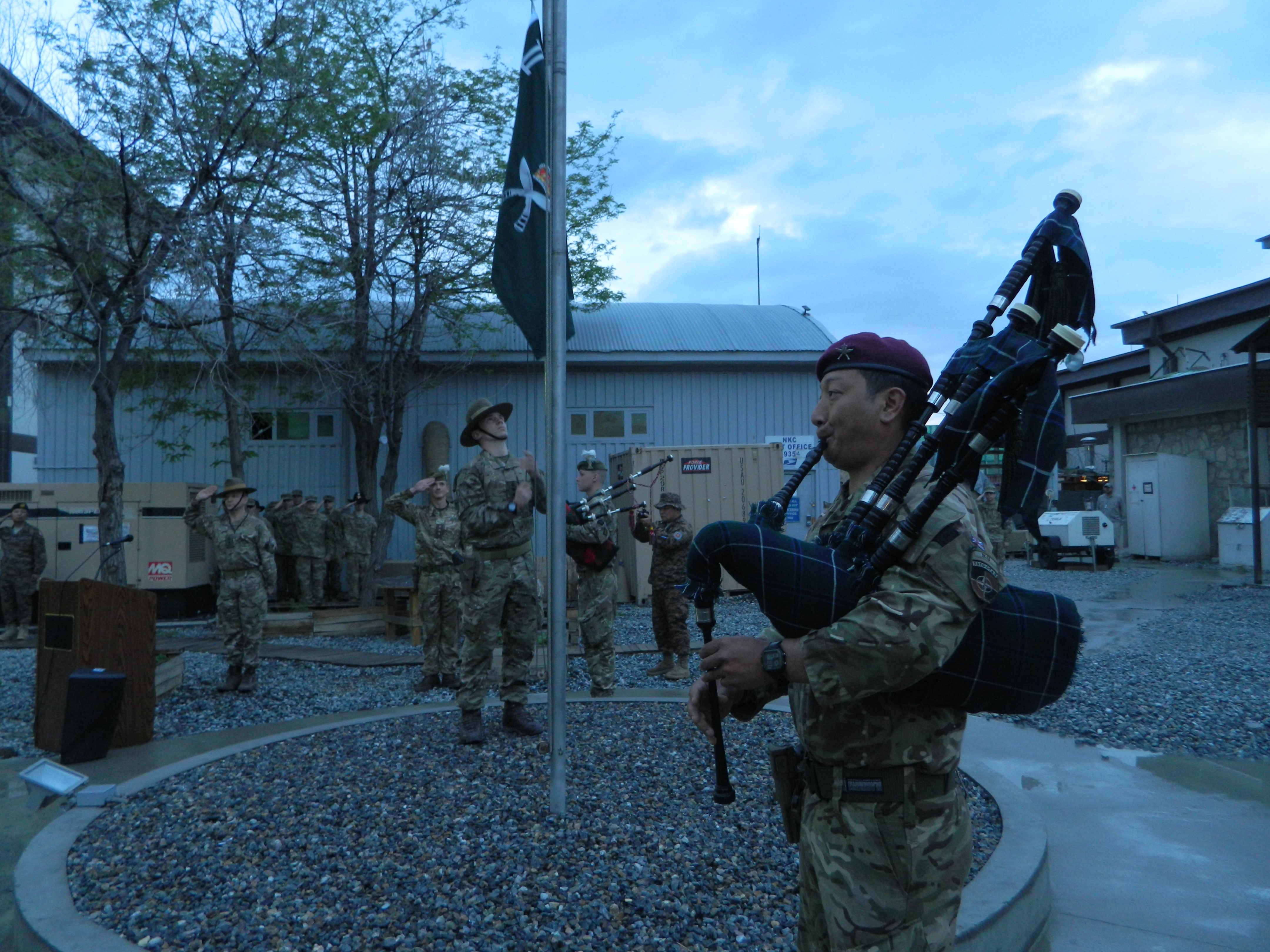 This week, Gurkha soldiers from Kent raised their Battalion’s flag in Kabul to mark the start of an eight month operational deployment to Afghanistan.

Troops from Second Battalion, The Royal Gurkha Rifles, usually based in Folkestone under the command of 16 Air Assault Brigade, took over the role of Kabul Protection Unit on 16 April. Their job will see them providing protection for NATO advisors to the Afghan government. Pipers played under overcast skies as the outgoing unit from The Royal Regiment of Scotland handed over. Lt. Gen. Sandy Storrie, the UK Deputy Commander of the NATO Resolute Support Mission in Afghanistan, was in attendance to welcome the Gurkhas to the city at a formal ceremony attended by representatives from across the NATO force in Kabul. 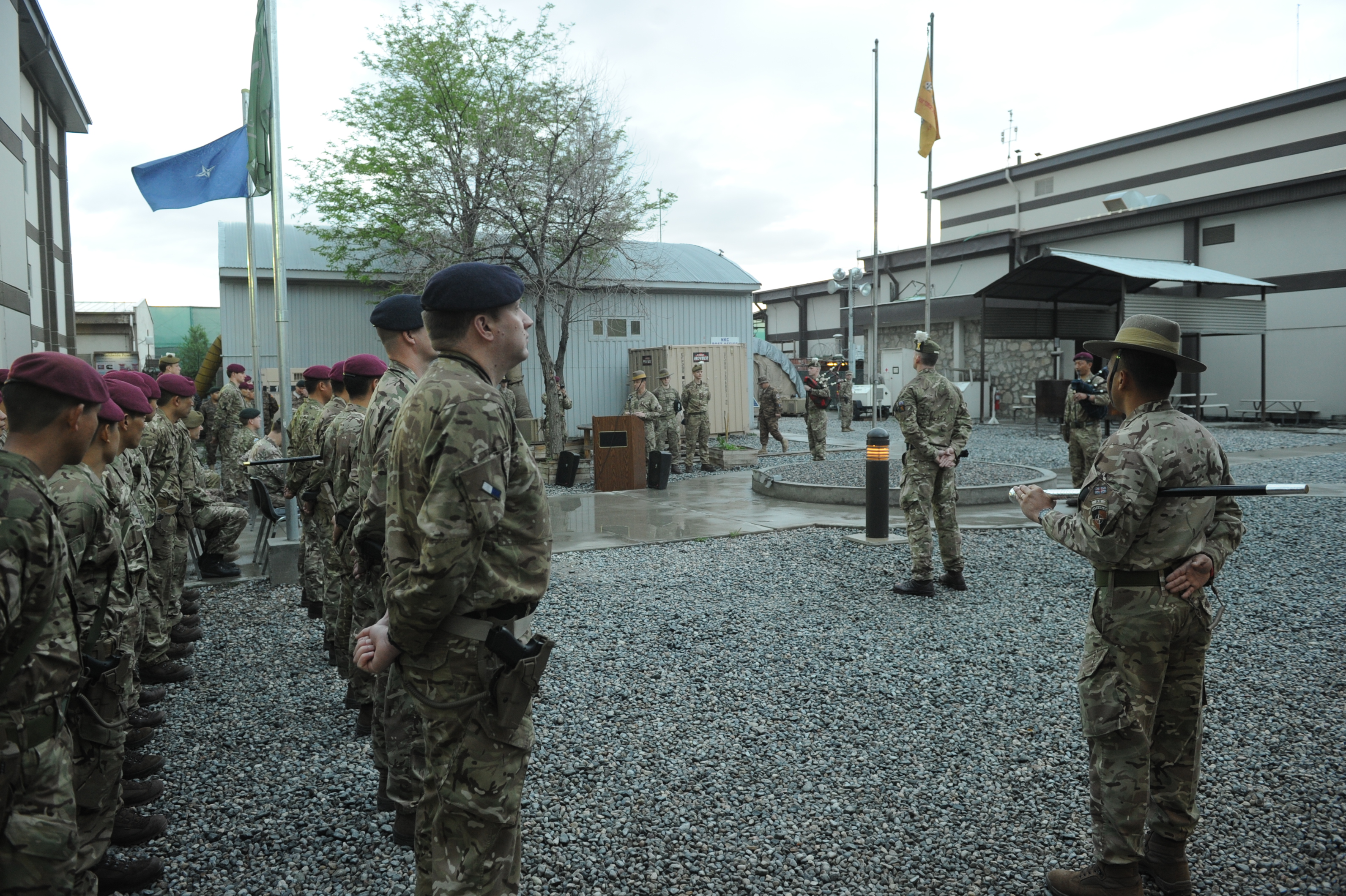 Brigadier Ian Thomas, Commander of British forces in Afghanistan and himself a former Commanding Officer of the Second Battalion The Royal Gurkha Rifles, spoke to the incoming soldiers:

“The importance of your job in Kabul cannot be underestimated. NATO advisors from all walks of life rely on your professionalism and judgement on a daily basis. In a melting pot of cultures and nationalities, I am sure the Gurkhas will prove themselves once again as loyal and dedicated comrades.”

The Gurkhas will work side-by-side with American troops from 3-61 Cavalry Regiment, as well as Australian, Danish and Mongolian contingents.

“Kabul city is a complex and congested environment and one which has changed dramatically since my first tour here in 2003. The wide and varied aspects of our mission this year will test us – but it is a challenge we are well prepared for and looking forward to. We are privileged to be here in command of so many international partners as part of the UK’s enduring contribution to this country. For this Battalion it is our fourth deployment as a unit, with some Gurkha soldiers returning for their fifth or sixth operational tour. We aim to continue the fantastic work of all those who have gone before us. ” 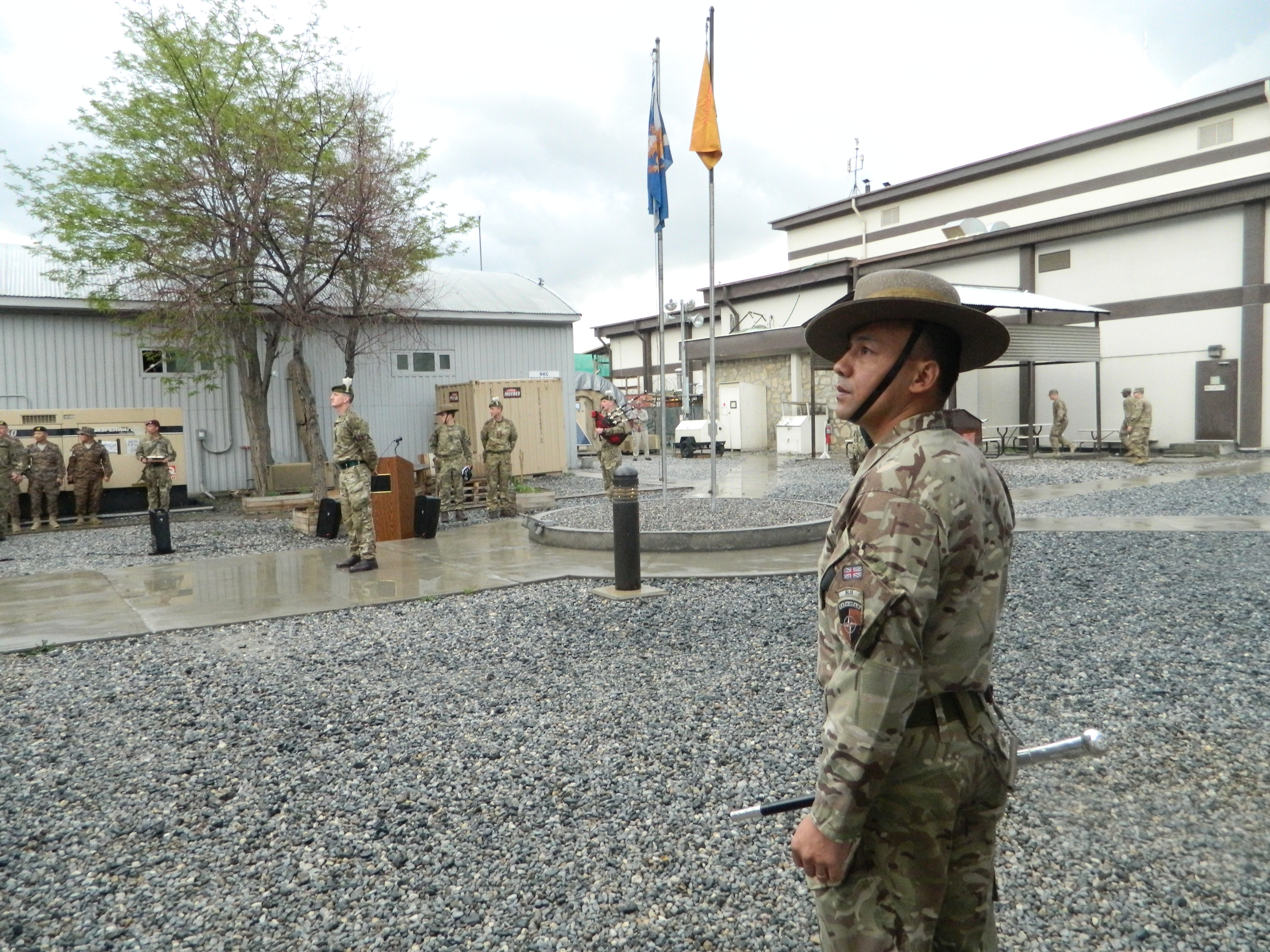 Following on from months of focused pre-deployment training in the UK, the Gurkhas are settling into their new surroundings. Rifleman Prajwal Rai, 24, driving a Foxhound armoured vehicle, described the traffic conditions in Kabul: “Throughout our training we’ve been learning to drive on British roads – here we have to be much more careful as the usual rules go out the window! It’s like driving in Kathmandu”.