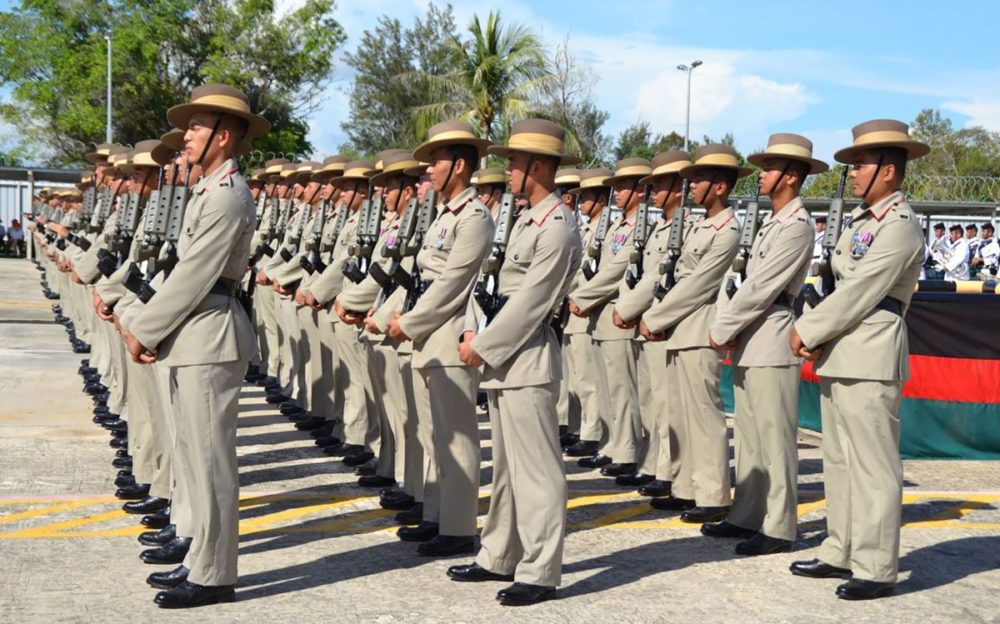 The Royal Gurkha Rifles now consists of two Battalions, one of which is based in Shorncliffe in Kent, and the other in Brunei. A 3rd Battalion will start to form in early 2020 as part of a Gurkha growth programme. 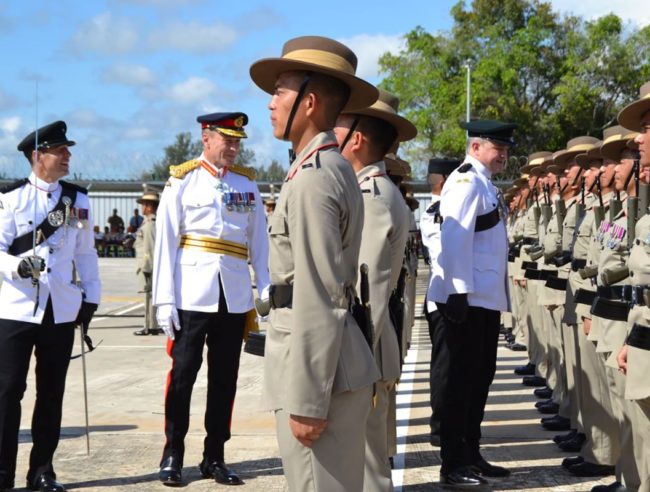