Community engagements play a vital role in fostering good public relations with those around us.

Soldiers from A (AMBOOR) Company, 2 Royal Gurkha Rifles demonstrated their jungle kit as well as cultural dances in a local school’s 25th anniversary in Brunei. 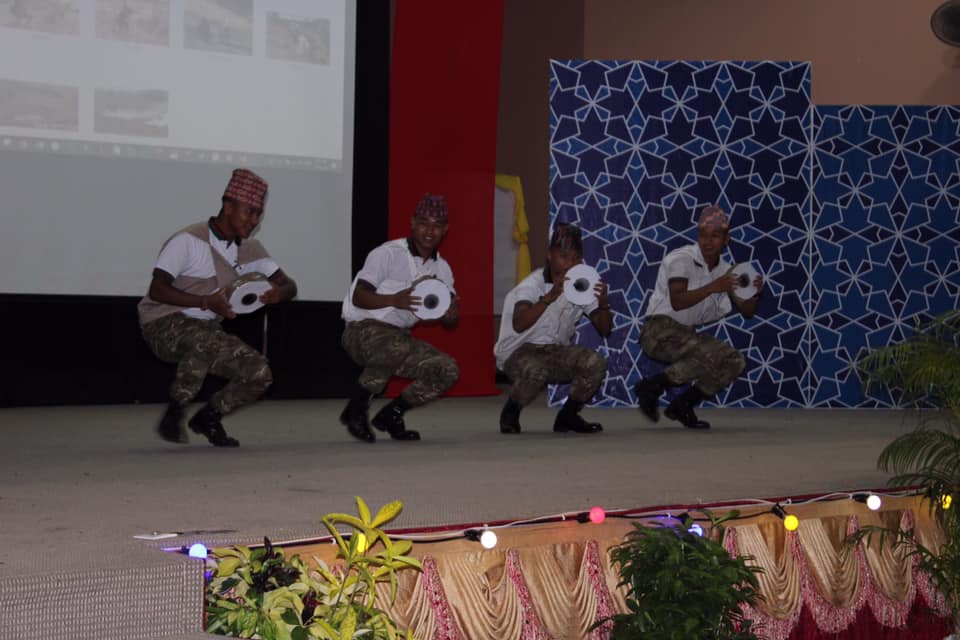 The engagement was a great success as our soldiers became the focus among 500 parents and students who attended the function. 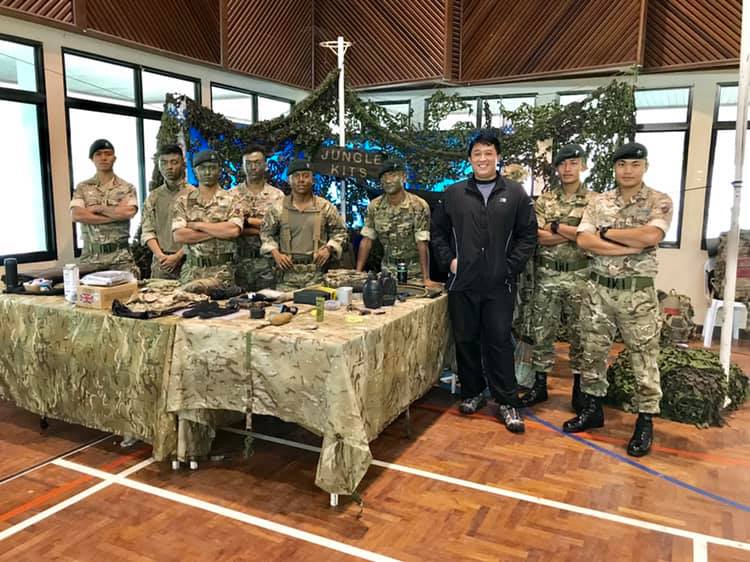 Well done to Sergeant Kushal and team for their professional turnout and outstanding displays which not only educated the attendees but also entertained them.