Band of the Brigade of Gurkhas support United Nations Peacekeepers

On 22 May 2014, the 11th wreath-laying ceremony by diplomats, the government, the military and police, the UN and other organisations was held at the Cenotaph in Whitehall and was accompanied by the Band of Brigade of Gurkhas who provided musical support. This ceremony is one of the largest of its own kind. Members of the UN Veterans Association formed the Colour Guard. 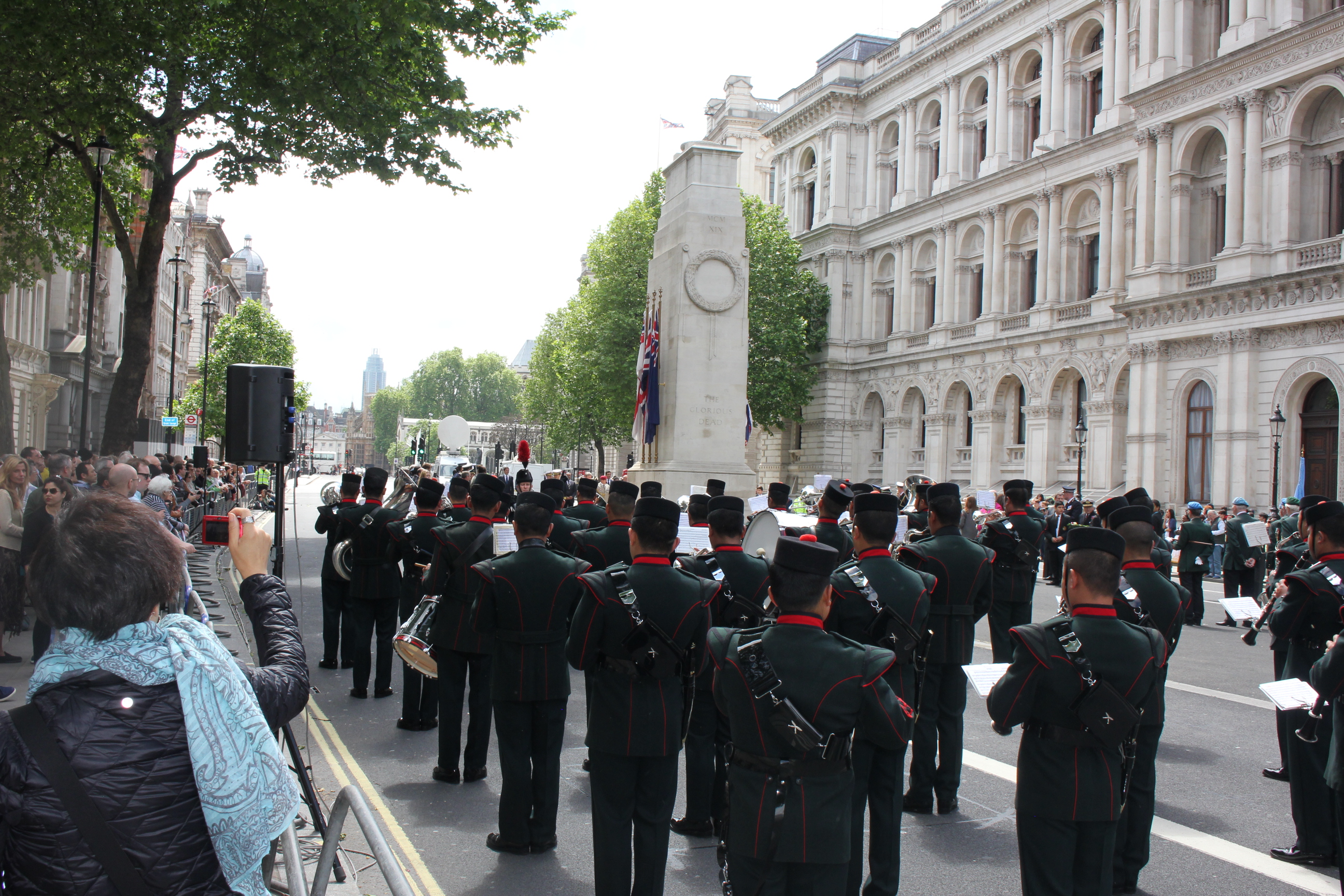 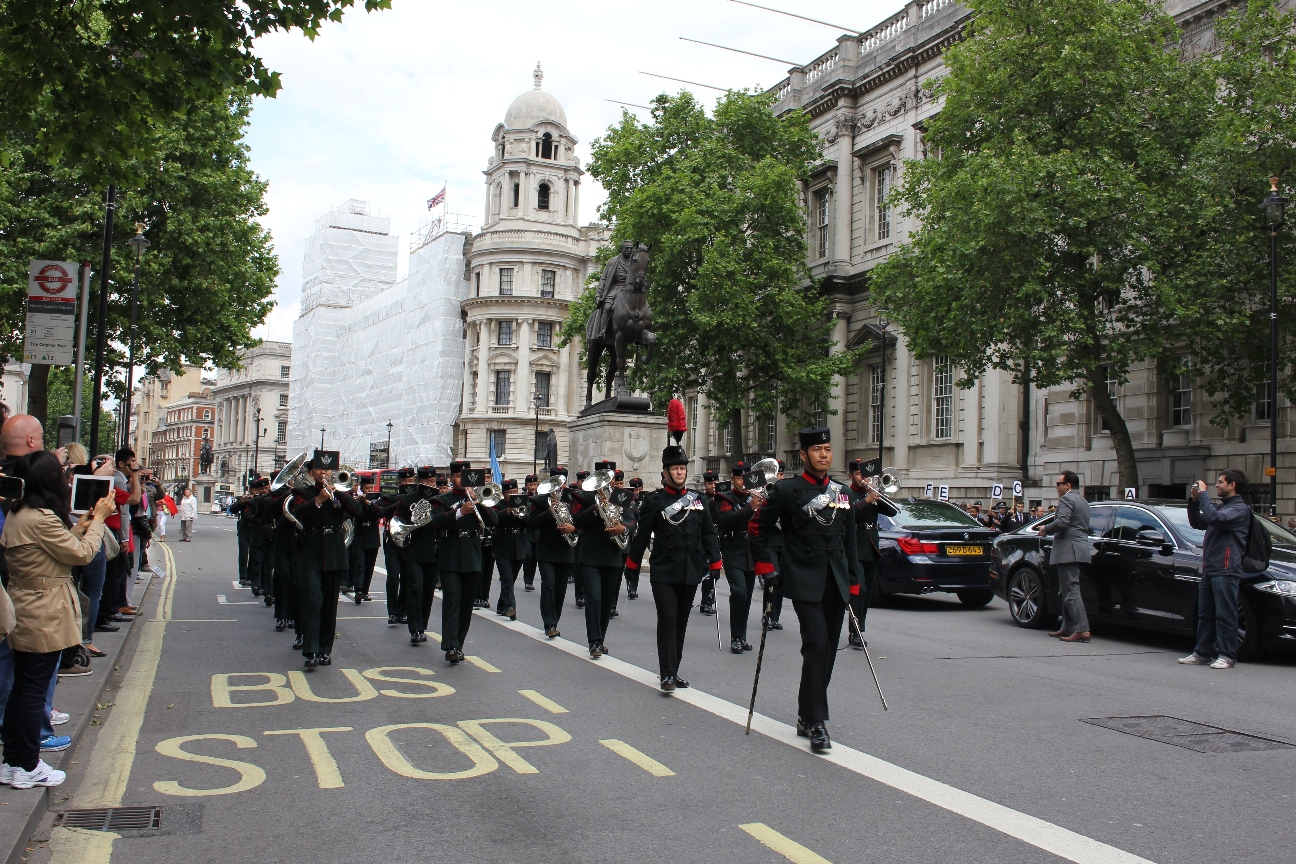 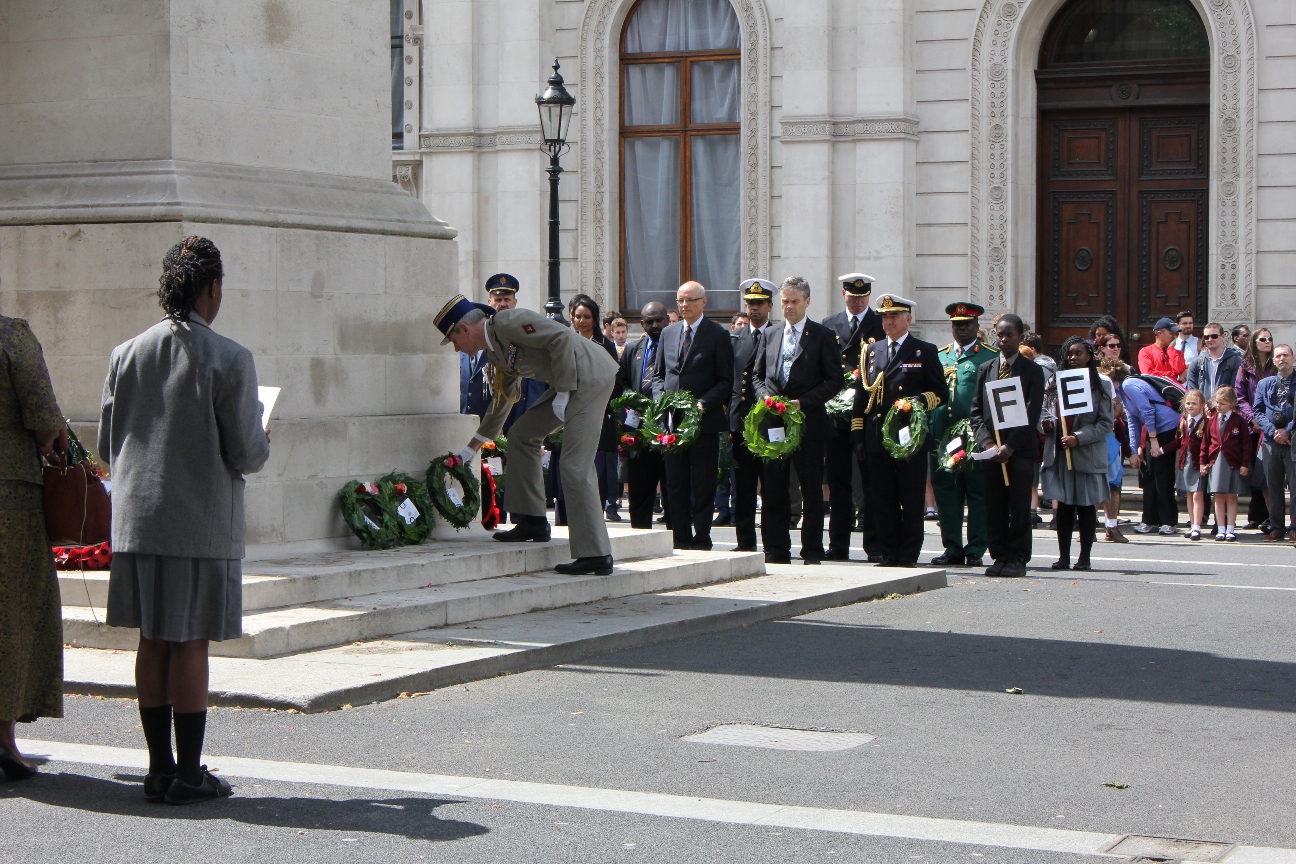 Gurkhas across the world have been getting involved with ANZAC day, commemorating members of the Australian and New Zealand Army Corps who died in all wars, conflicts and peacekeeping operations and the contribution and suffering of all those who have served. Gurkhas have special affinity with the day, especially since the Gallipoli Campaign in 1915 where the they fought valiantly.

Like in previous years, BGN (British Gurkhas Nepal) received an invitation letter from HE Glenn White (Australian Ambassador to Nepal) to participate in the ANZAC day to be held on 25 April 2014.  Hence, Col S P F Harris OBE (Comd BGN) and a group of serving member’s,  including a piper from BGN participated in ANZAC day commemoration at Australian Embassy, Nepal representing the Brigade of Gurkhas on 25 April 2014.

Elsewhere the British and Australian Embassies in Manila invited Pipers from 1 RGR to celebrate an annual event, Queen Birthday Party Celebration and ANZAC Day in the capital city of the Philippines.

The Australian and New Zealand embassies had hosted the 99th ANZAC Day dawn service commemoration in Manila. A parade was held on the same day at the Tomb of an Unknown Soldier (Libingan ng maga Bayani) in Fort Bonifacio,Taguig City. 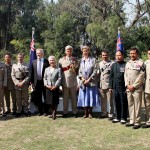 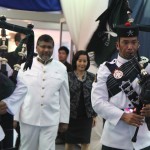 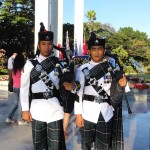 The annual Army Volleyball tournament finals held at Aldershot on 30 April 2014 became a Gurkha tour-de-force with six of the ten knock-out format quarterfinalists, three of the semi-finalists and both finalists being Gurkha teams.

With 1 RGR and 10 QOGLR were the cream of the crop in the end with a closely fought match between the two decided by only a couple of points in each frame. 1 RGR came away the eventual valiant winners. The awards were handed out by Adjutant General, Lt Gen G W Berragan CB. 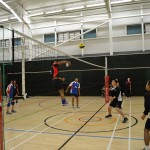 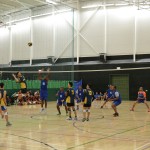 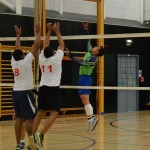 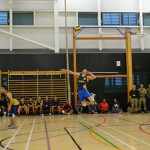 The Directorate of Manning (Army) have released new figures for Tranche 4 of Redundancy.  These show a reduction in most T4 Yields due to changes in the Fields to Yield ratio. It is also because HQBG and BG units have been able to achieve some small liability growth. These figures may still reduce a little more for further BG liability growth and any transfers take place before Notification. The Notification Day remains 12 June 2014.
Thereafter the HQBG Transition team will deliver a Communication Plan which will include visits to BG units to provide talks on Immigration and Settlement, Career Transition Partnership preparation, Transfer opportunities, the Reserves and Housing.

2 RGR hosted the Gurkha Employment Fair at Shorncliffe on 23 April, giving serving Gurkhas nearing the end of their service a chance to see the range of employment opportunities available. 20 exhibitors attended the event including a variety of reservist employers like 3 PWRR, 7 Rifles, REME, RE and 151 Regiment RLC as well private sector organisations including 3663 and Network Rail. The event was a great success and the visiting employers appreciated a fantastic turnout of around 400+ people with lots of employment opportunities hundreds of posts made directly available to attendees. There were also special exhibits for the families and friends of Gurkhas showing what their partners did on a daily basis, including demonstrations by the Brigade Taeakwando team, the Khukri Pattern and the Brigade Band.

“We are offering regular soldiers to re-join as reservists, and enjoy a variety of benefits” said Sgt Sanjay Ghale, an ex 2 RGR soldier now working for C company 3 PWRR who were presenting the reservist vacancies that they offer. “There is an opportunity for part time and full time employment within an environment that will not be too alien from where they have come. I only left the Gurkha Brigade in January and came straight here and am enjoying it very much myself.” The employment fair was sponsored by HQBG with the detailed coordination delivered by HQBG SO3 Transition Capt Kumar Gurung.

A number of big projects were discussed at the event, with the dedication, determination and discipline of Gurkha soldiers being repeatedly mentioned as the most desirable traits for many of the employers present. Feedback from the attending soldiers was also extremely positive, commending the range of jobs and impressive pay rates and that it helped them in their preparation for the transition process. Exhibitors also explained the requirements for each of the available positions which helped the visiting Gurkhas to understand any training or development requirements that might assist them prepare for employability opportunities.

While this event was primarily aimed at Brigade of Gurkhas Tranche 3 personnel another Gurkha Employment Fair is being held on 11 July at Aldershot between 1000 and 1500 hrs for those affected by Tranche 4. This event will be open to all cap badges to provide service leavers and their families with the necessary information and support they need as they prepare for transition to civilian life. 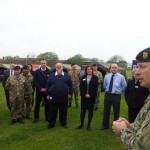 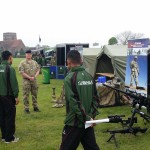 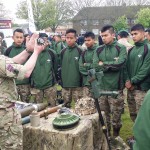 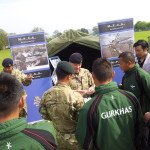 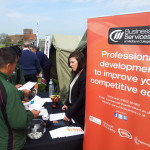 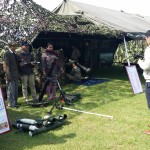 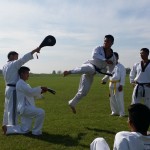