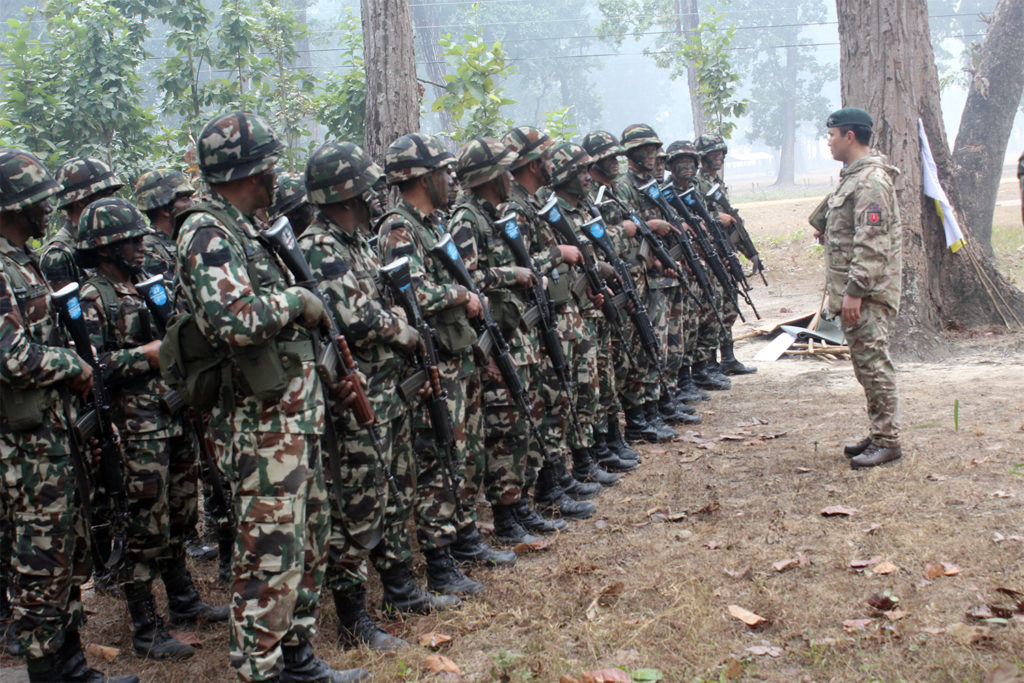 A team of training Staff from the Infantry Battle School based at Brecon recently went to Nepal to deliver and monitor training of the Nepalese Army as part of a Short term Training Team.

Short Term Training Teams are direct support of the Army’s core purposes of ‘contingent capability for deterrence and defence’ and ‘overseas engagement and capacity building’.

Colour Sergeant Rabi Gurung of 1 Royal Gurkha Rifles was part of the team and can be seen in these images as be briefs a Platoon from the Nepalese Army about the Battle procedure and preparations prior to Orders. 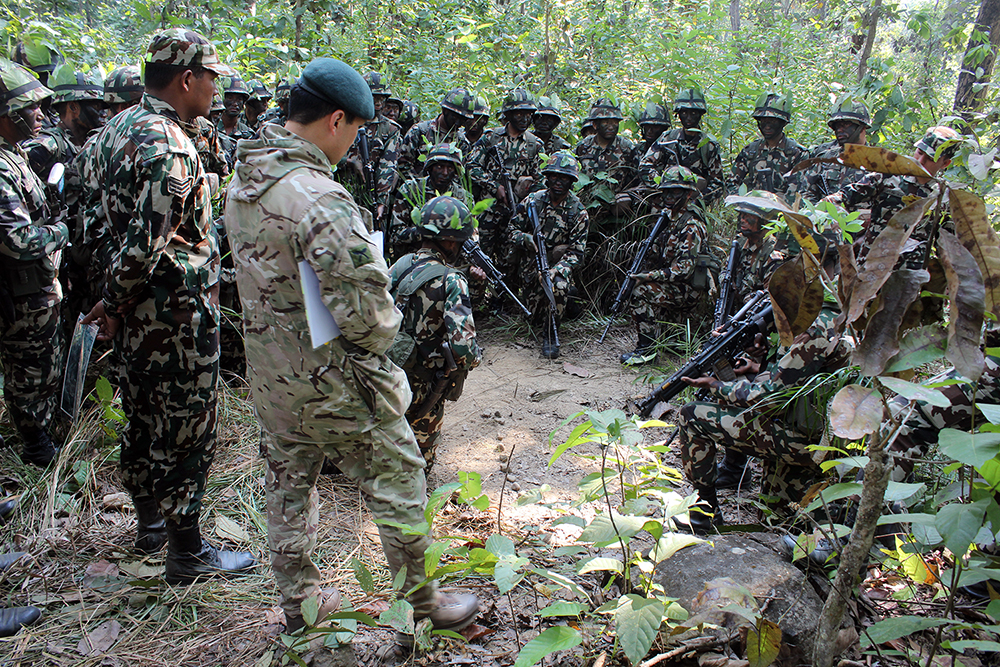 The second phase of training, a Company test exercise, has concluded and the Officers and Soldiers are now trained and prepared for the tasks ahead.

They have pushed themselves to their limits and successfully achieved their mission no matter what constraints were placed upon them.

1 Royal Gurkha Rifles Battlegroup is now fully prepared and ready for the Final Test Exercise in the coming weeks.

They have now finished a whole month of training are slowly becoming soldiers. Find out more. 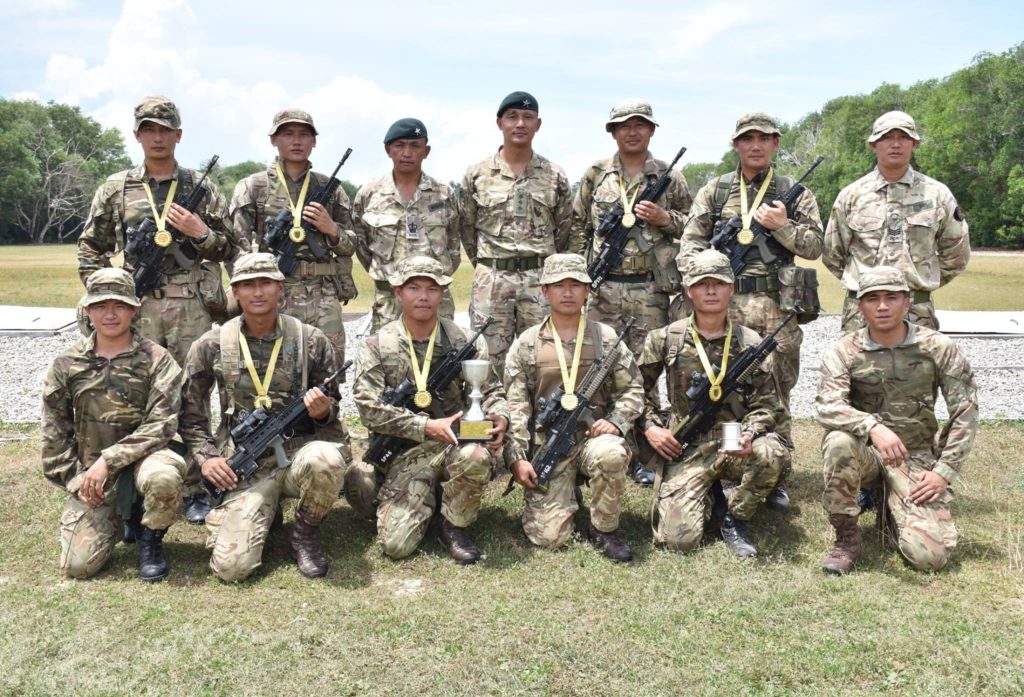 This year it was won by Support Company from 2 Royal Gurkha Rifles in a tough and stiff competition from across the organisation serving in Brunei.

Lieutenant Colonel Jamie Murray presented the prizes and congratulated all those who took part. 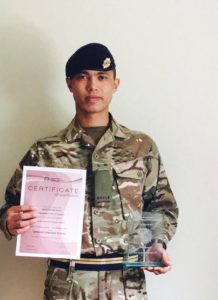 In his peer group from across and the Royal Logistic Corps, the students were tested in all aspects of their trade work. This is to prepare them for leading teams both in UK and on operations.

Throughout all of the summative assessments, Private Shahi achieved excellent results, which is testament to his character and exceptional work ethic. As a result, he was awarded the Top Student accolade – an exceptional achievement against tough competition and one that will propel him forward in his career. 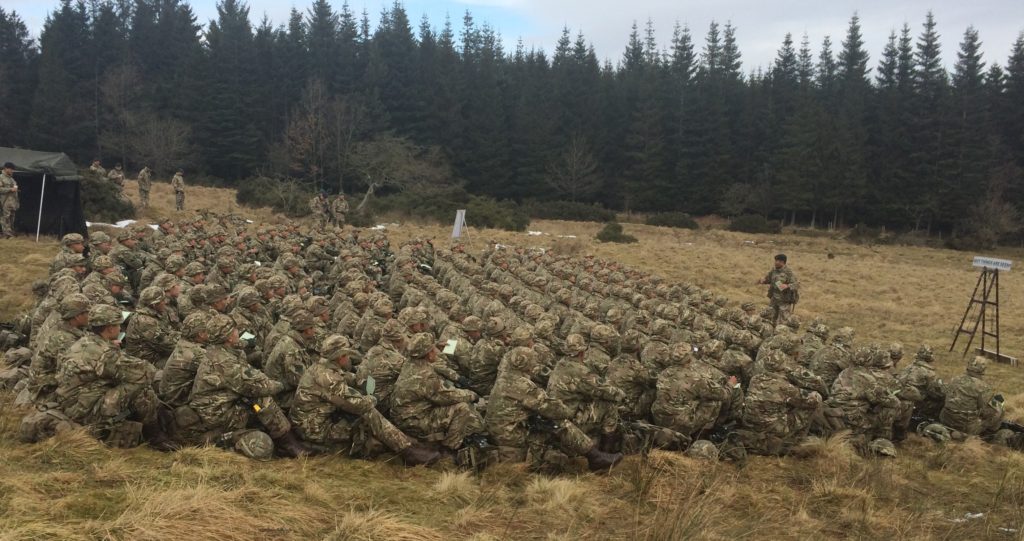 The Gurkha Recruit Intake 2018 Introductory Exercise One was conducted over the period 08-09 Mar 18 in Catterick Training Area (CTA) within the North Yorkshire District.  All 270 Gurkha trainees were deployed in the field under command of their respective Platoon Commanders.  It was a the very first field exercise for these young trainees.

Find out more on our blog page.