1 Royal Gurkha Rifles return to the UK from Afghanistan

Gurkhas from 1 Royal Gurkha Rifles have safely returned from Afghanistan where they have been deployed for 6 months on Operation TORAL 7 as part of the Resolute Support Mission.

They were welcomed back by their colleagues and families to their Barracks In Shorncliffe in Kent. 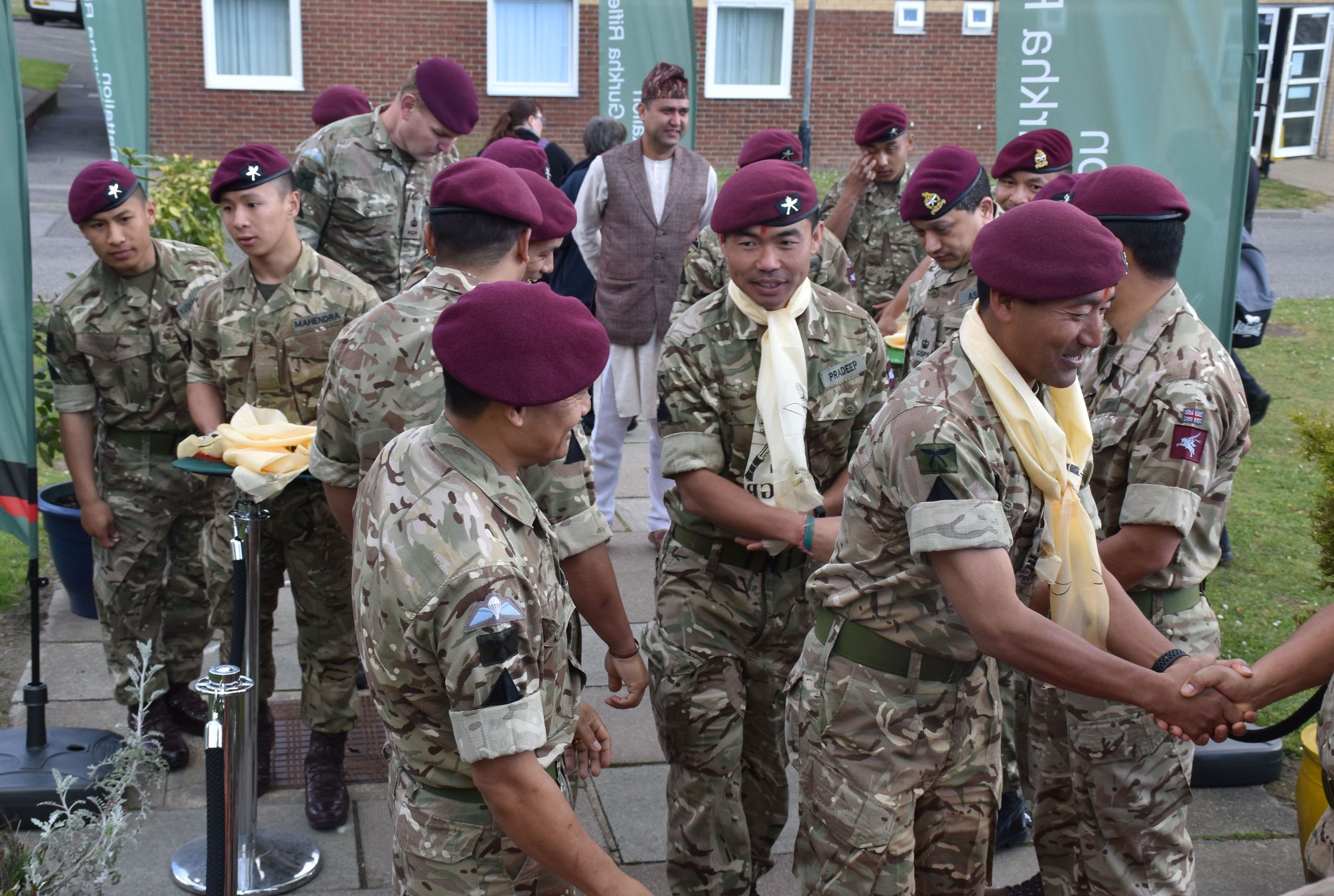 Operation TORAL is the code name for the British Army’s deployment to Afghanistan as part of NATO’s Resolute Support Mission to develop the military capability of the Afghanistan government’s Armed forces. 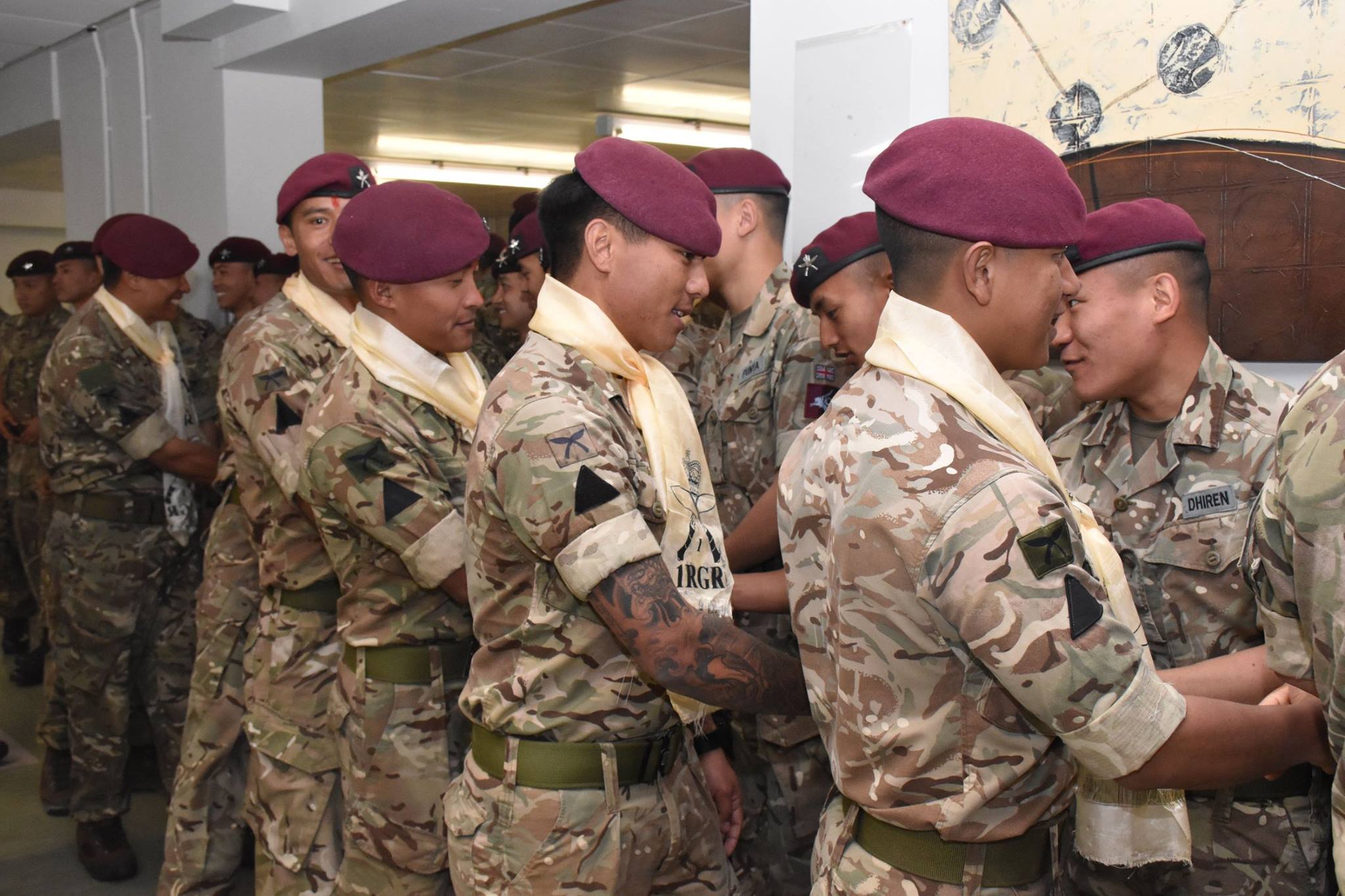 You can find out more about their time in Kabul on our dedicated blog page. 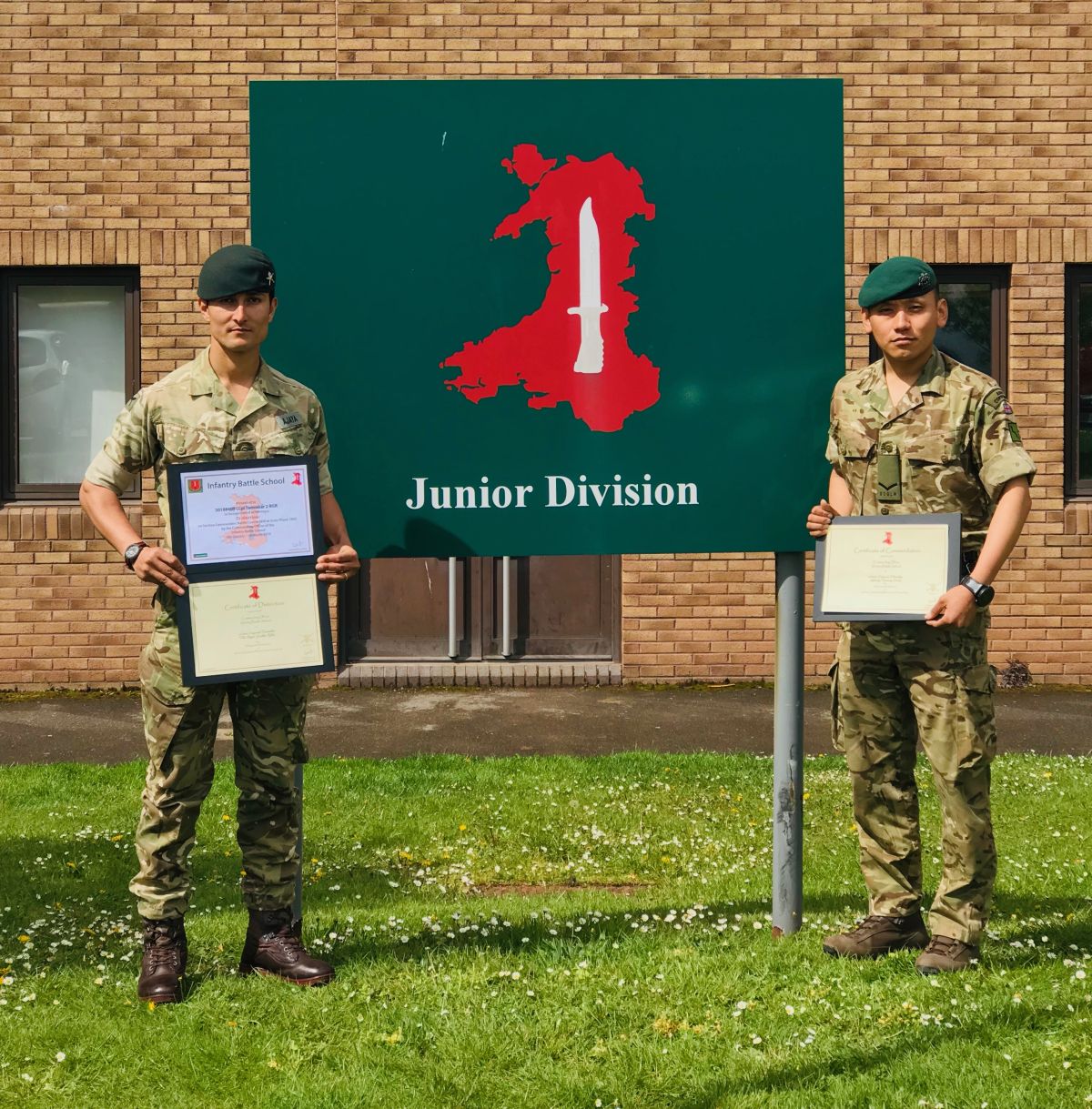 Take a look at this video of the Gurkhas at Queen’s Own Gurkha Logistic Regiment who been preparing for when they take on ceremonial and public duties in London in May this year.

C Company, 2 Royal Gurkha Rifles, are currently in Australia as part of Exercise Pacific Kukri 19. Whilst there they were invited to attend the ANZAC Day parade in Rockhampton. 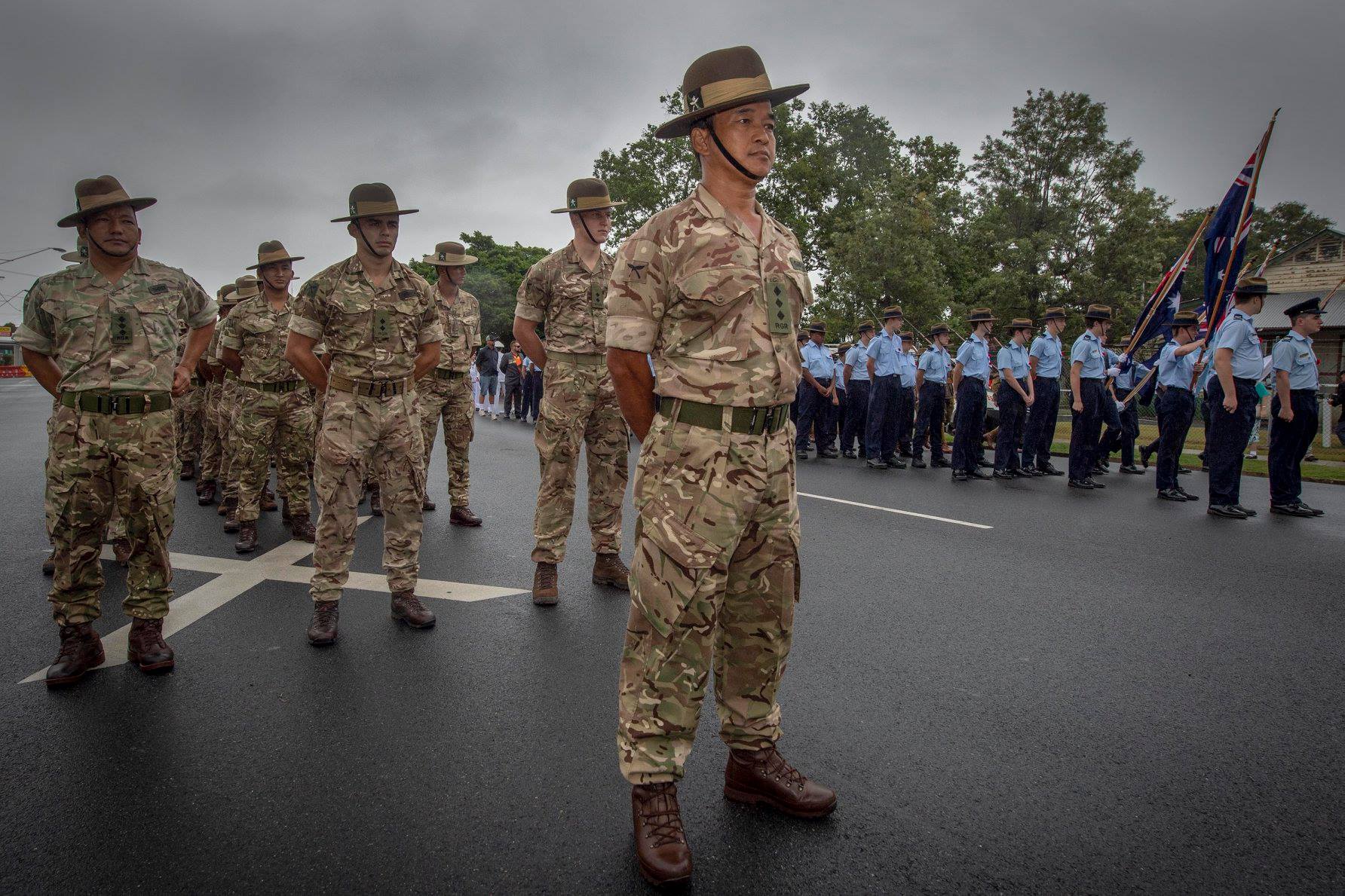 ANZAC Day is celebrated on 25th April each year and marks the date when the allied landings took place in 1915 on the Gallipoli Peninsula. 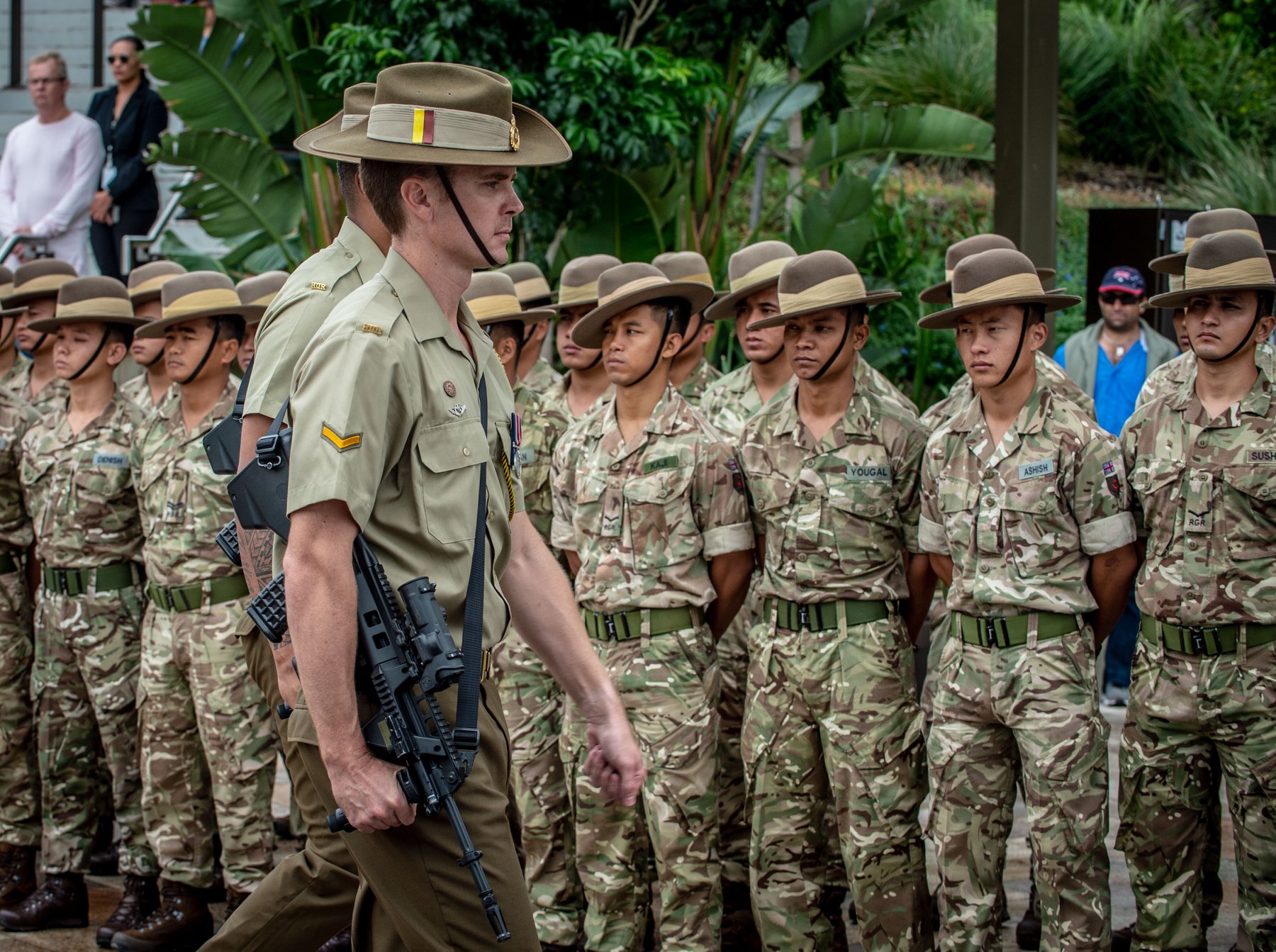 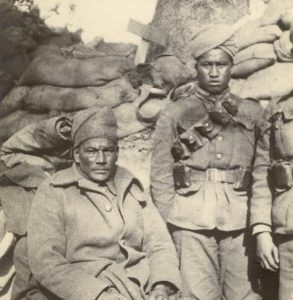 ANZAC day, commemorating members of the Australian and New Zealand Army Corps who died in all wars, conflicts and peacekeeping operations and the contribution and suffering of all those who have served. 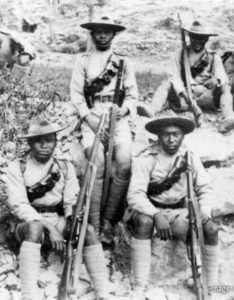 Gurkhas have special affinity with the day, especially since the Gallipoli Campaign in 1915 where the they fought valiantly.

This is April’s edition and it covers some events including: 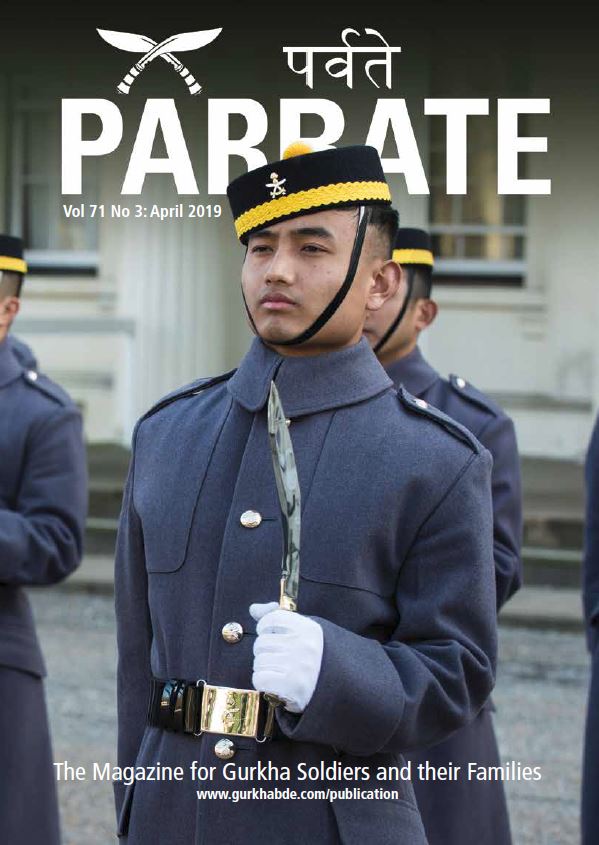 A memorial service and unveiling of the Mani Wall to honour 7th Gurkha Rifles part in the Falklands War in 1982 took place this week on Stanley Road on the Falkland Islands. The stones have been brought from Nepal. 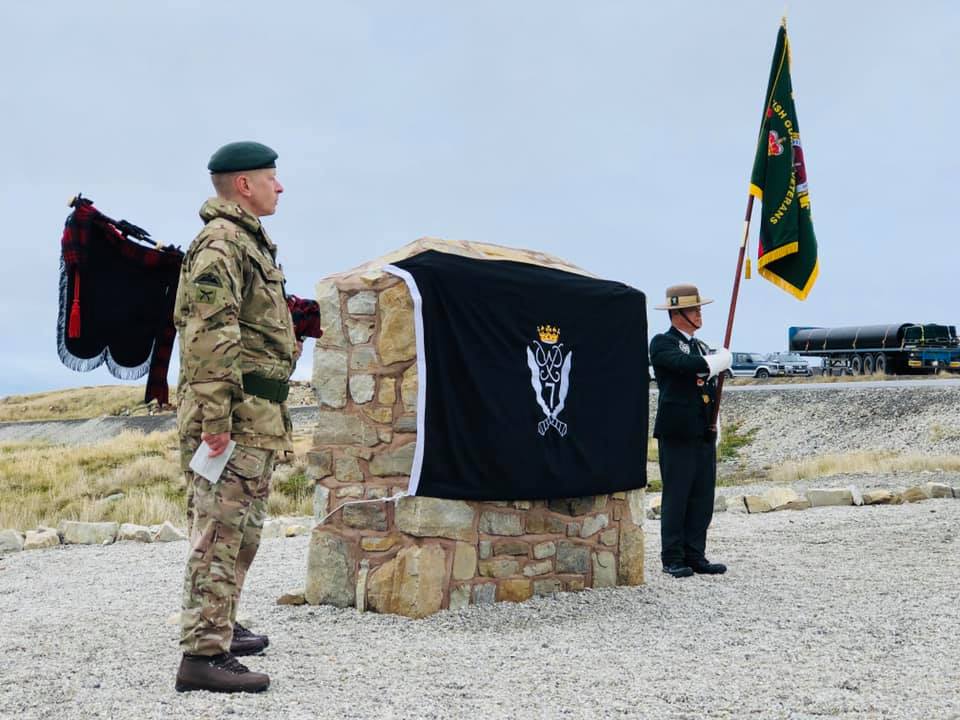 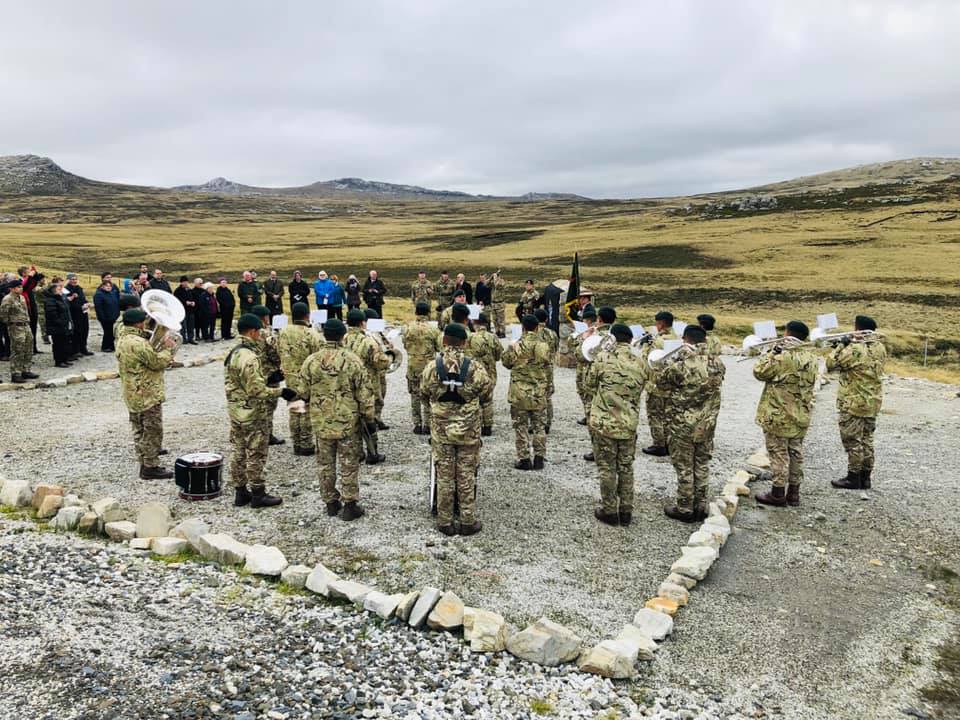