This is June/July’s edition and it covers some events including:

The WAAT4 Challenge is a prestigious navigation event in Brecon Beacons National Park, one of three National Parks in Wales. Each year more than 500 competitors take part in either a 20km or 40km Challenge. The event takes place on the third Saturday in June and has raised over £300,000 for many good causes and charities such as Brecon Mountain Rescue, Wales Air Ambulance, Teenage Cancer Trust, PC Rathbones Blue Light Fund and Help for Heroes. 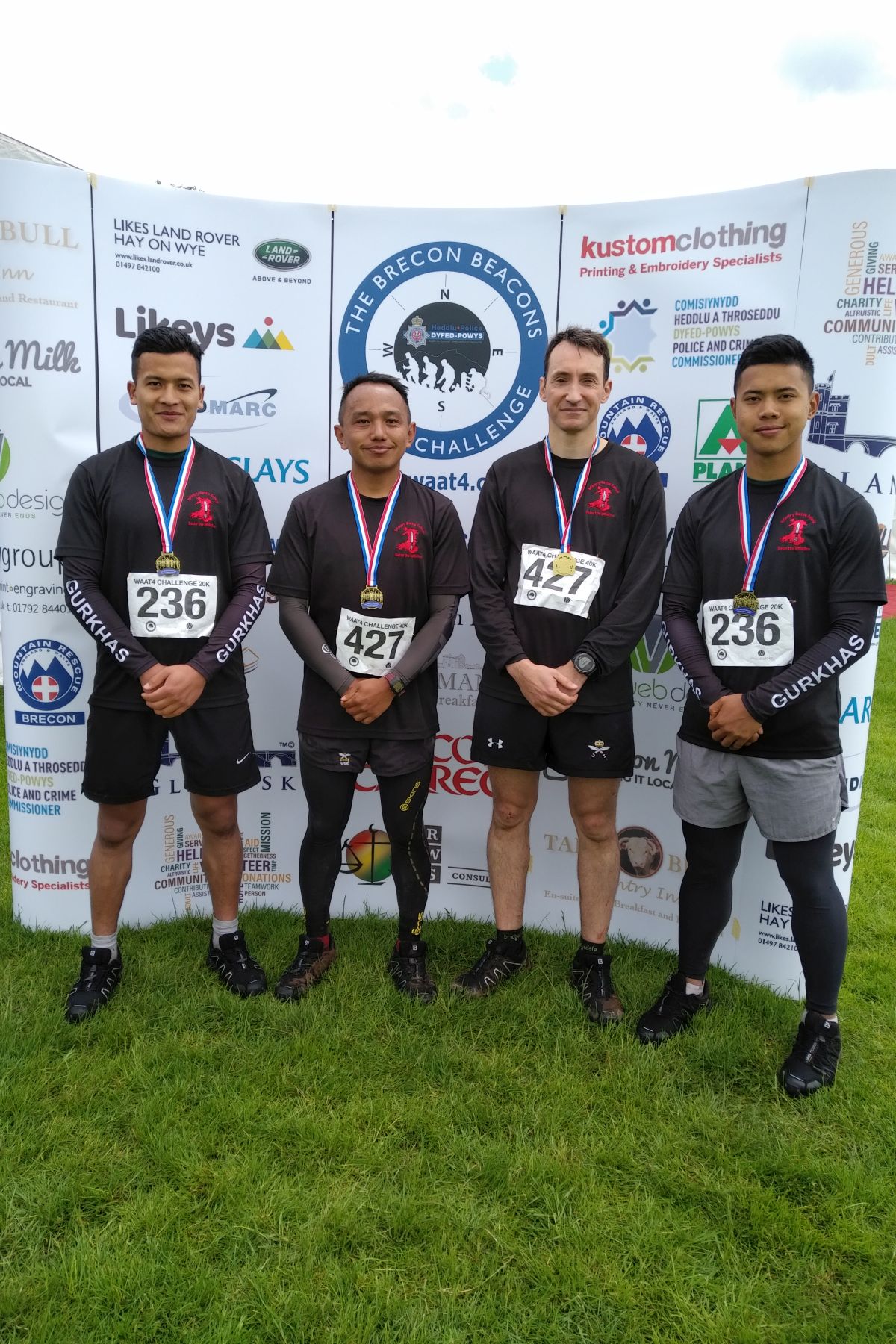 The route was mostly countryside including South Wales’ highest peak – Pen y fan (886m). The course was really challenging; however, it was a fabulous way to experience our glorious countryside. There are very few places in Wales that can beat the Brecon Beacons for the beauty of its landscape – from wild rugged mountains to remote moorland and gentle wooded valleys. We really had a great day, despite a bit of horizontal rain.

The WAAT4 Challenge helped us to improve our fitness through weeks and weeks of hard training whilst developing teamwork and leadership skills among us. It gave us healthy exercise, relieved stress of work and allowed us to spend time in the fresh air with our colleagues. It was not only a physical challenge but very much a mental challenge which rewarded us with the most beautiful scenery and panoramic views that Wales has to offer. The objective of the event was to enable people to work as a team under pressure in an arduous environment as you have to navigate through the different check points in order to reach the finish line in the fastest time possible. By doing this run, we raised money for a number of very worthwhile charities, undoubtedly, having fun at the same time. It was an excellent opportunity for us to promote team work and a great chance to get ourselves involved in a worthwhile and memorable event as part of the community engagement.

Yet again like every year, both teams were successful in securing the first place in both 20km and the 40km Forces Cup category completing the race in two hours 13 minutes and four hours 57 minutes respectively. It was a real sense of achievement for us. I was absolutely delighted to win the competition. I have to say that this was one of the most enjoyable challenges I have partaken in, in recent years! I will most definitely take part again next year! 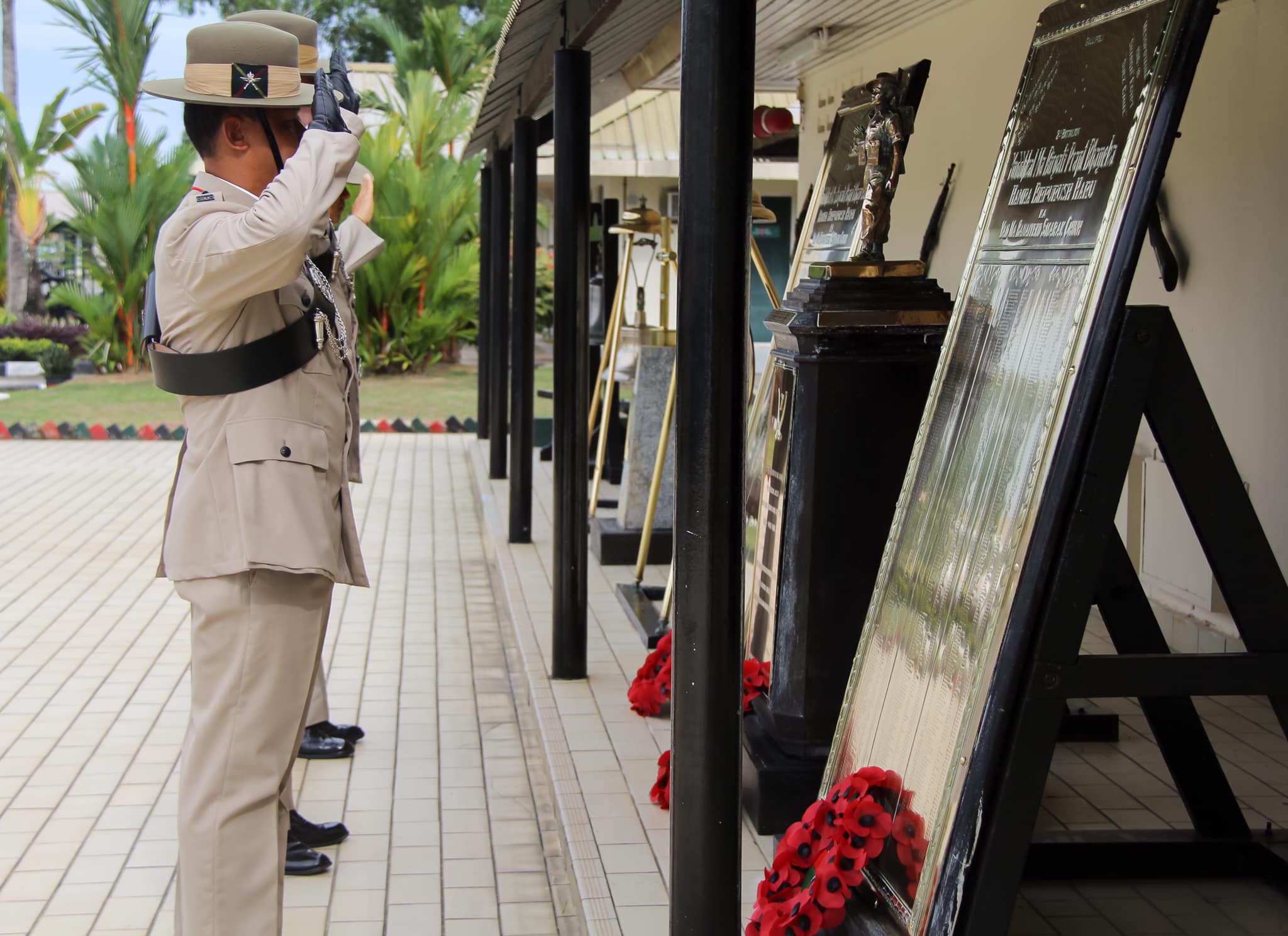 The Battle of Imphal took place in the region around the city of Imphal, the capital of the state of Manipur in northeast India from March 12th June 21, 1944 against the invading Japanese forces. Three battalions of 10th Princess Mary’s Own Gurkha Rifles (10 GR) were involved in the heaviest fighting of the entire Burma Campaign during the Second World War.

The battle honour IMPHAL was awarded to 10 GR (2 Royal Gurkha Rifles antecedent Regiment) and was regarded as one of the hardest battle honours ever earned. The Regiment suffered 184 dead and 820 wounded.

The Nepal Cup 2019 Fixture list can be seen below. 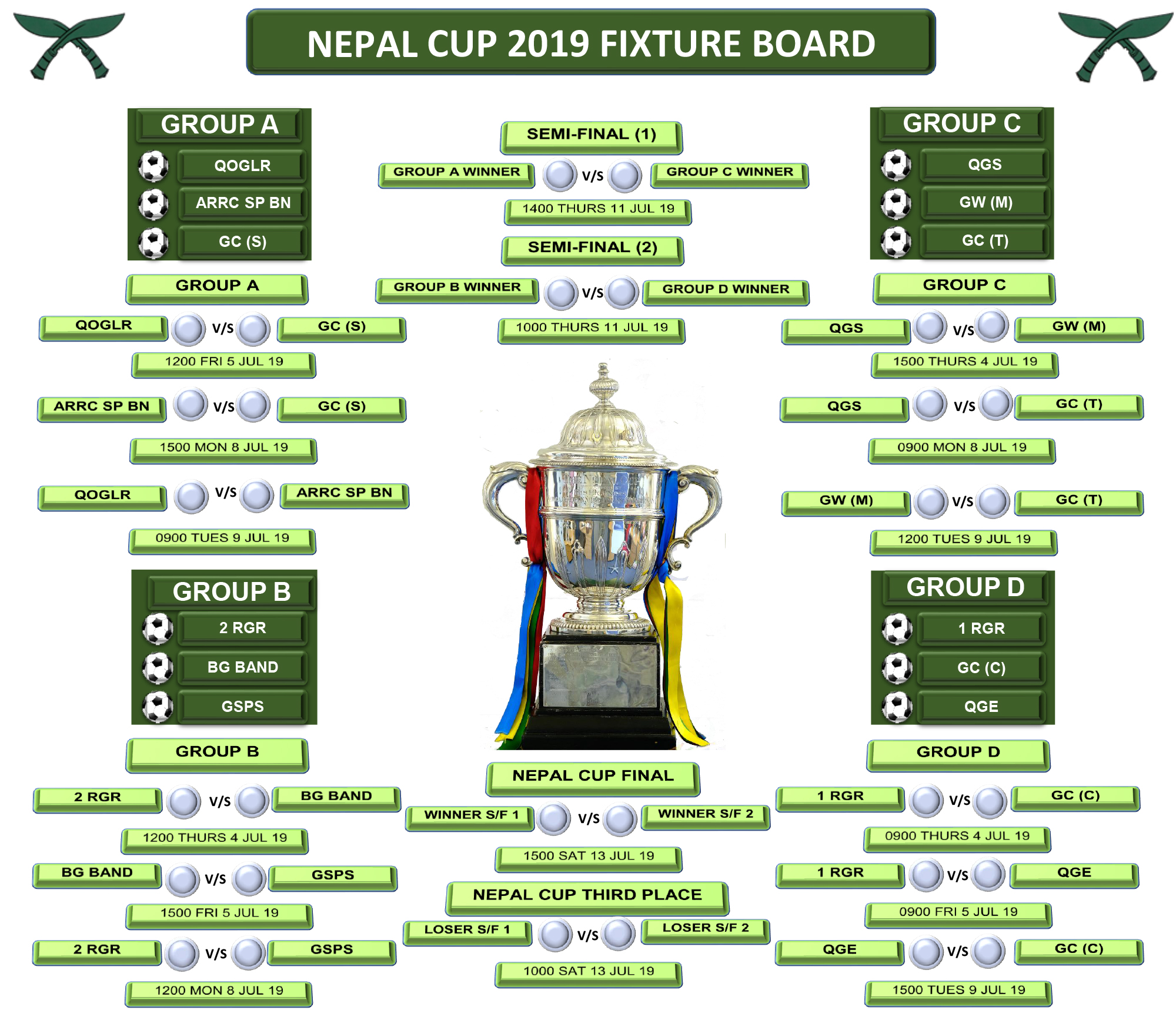 It is our intention to live stream the matches to our Facebook page so please follow us on there.

Shooting teams take part not only from across the British Army but also a number of International Military Teams participate. This year’s AOSC was held on Thursday 20th June 2018 and Brigade of Gurkhas performed extremely well in the competition.

The best shot prize is the Queen’s Medal which was won by Corporal Subash Rai 2 Royal Gurkha Rifles (RGR) who was carried on a chair in the traditional manner by senior officers including Colonel Brigade of Gurkhas. 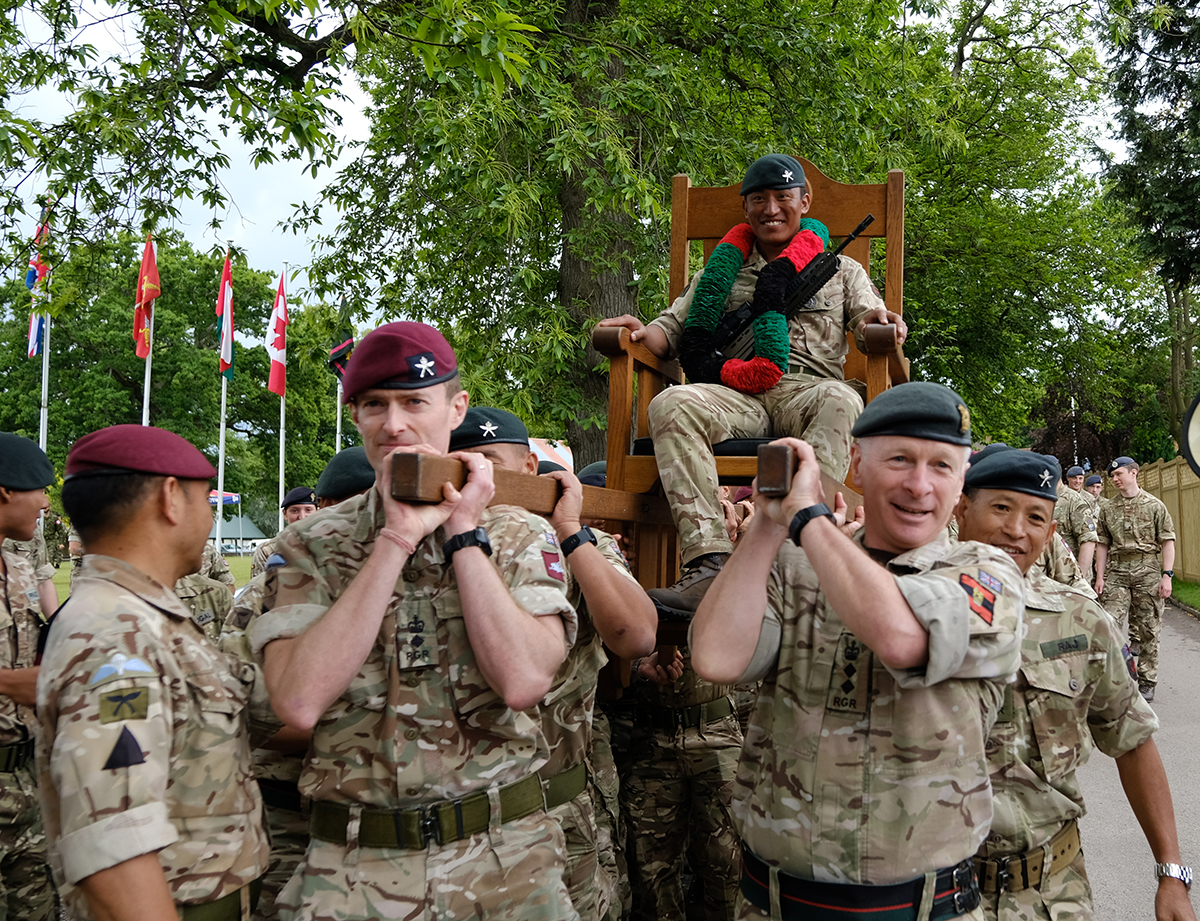 57 shooters out of 100 were Gurkhas who will all receive an Army 100 badge – a significant number.

Members of Headquarters Brigade of Gurkhas attended the Welcome Ceremony In Honour of the Prime Minister of Nepal Right Honourable Mr K P Sharma Oli at the Nepal Embassy London. 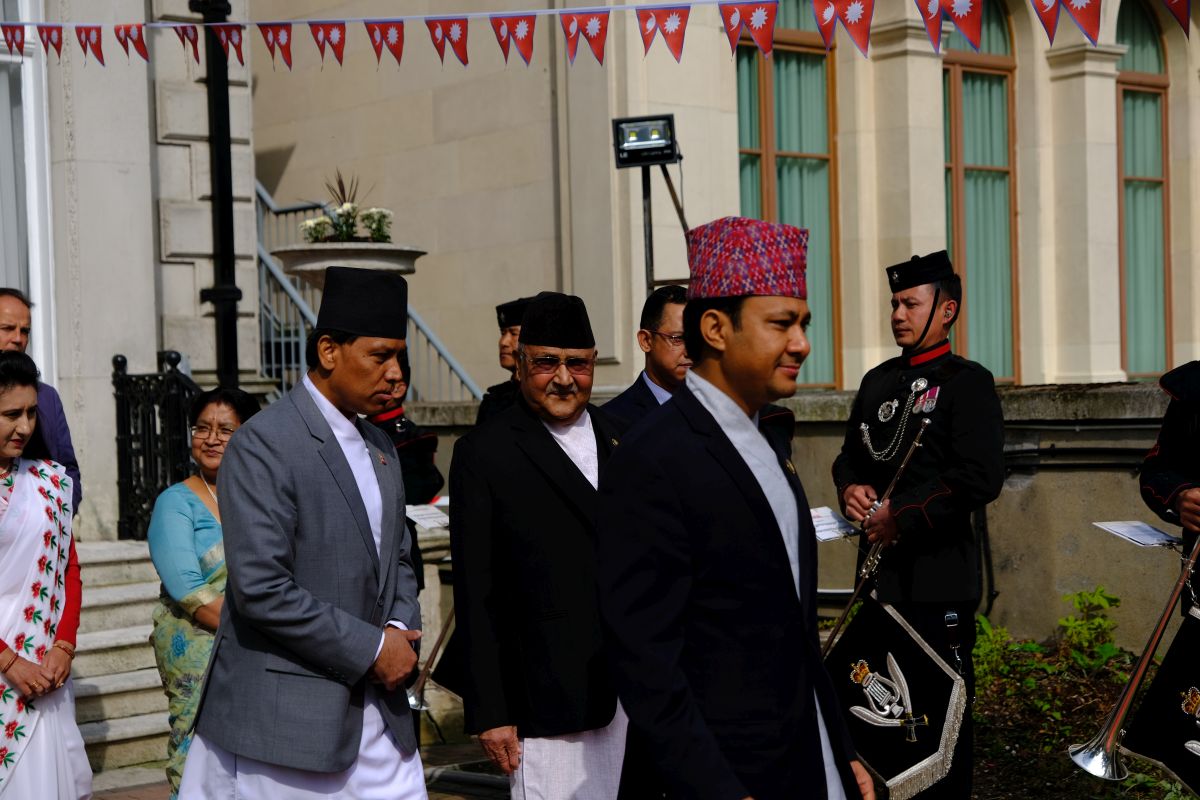 The Prime Minister was in the UK to meet with Government officials and other friends of Nepal to discuss the Nepal and United Kingdom relationship. The evening before the Brigade of Gurkhas hosted the Prime Minster at the Brigade Headquarters at the Royal Military Academy Sandhurst.

During his speech at the Embassy he thanked the Brigade of Gurkhas for the fantastic work the Gurkhas do for the British Army.