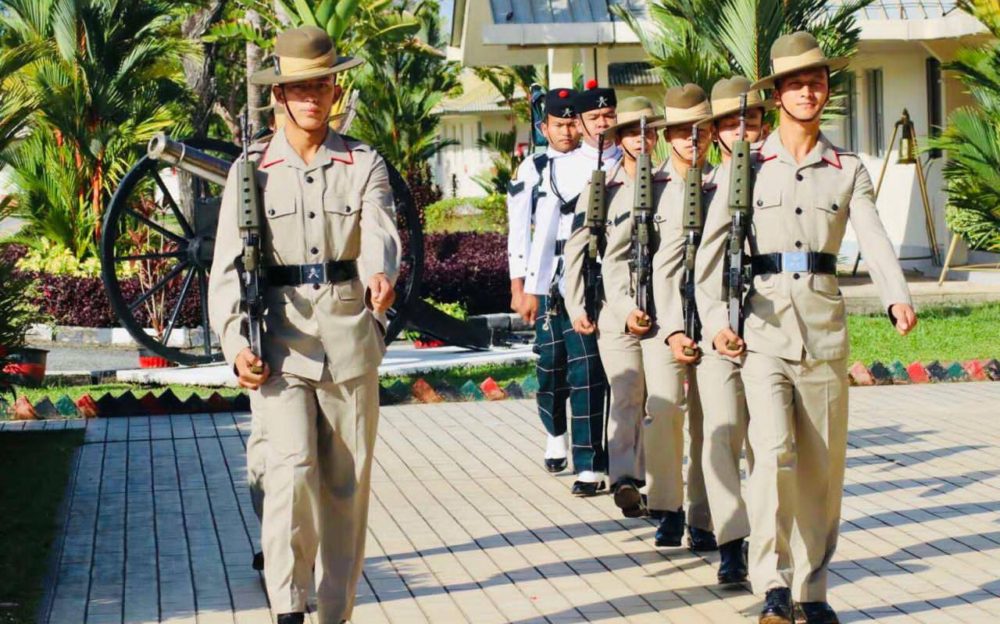 The Second Battalion, The Royal Gurkha Rifles A (Amboor) Company have celebrated their battle honour “AMBOOR” in Brunei. 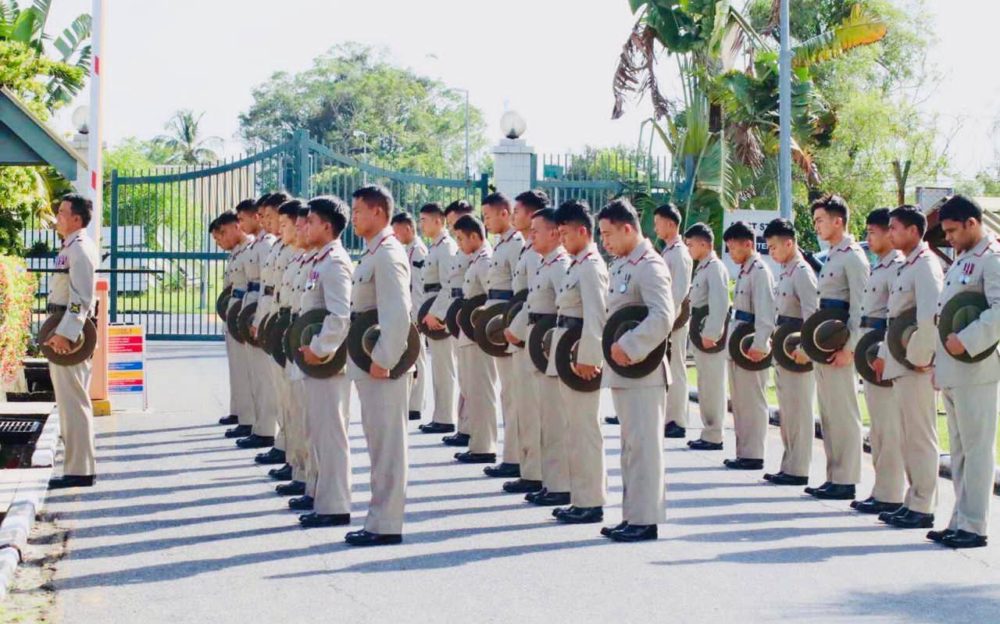 In 1767, only a year after it was raised, the 14th Battalion of Coast Sepoys won stubborn and strategically vital defence of Amboor Fort against immense odds. The defence of Amboor was the most spectacular success achieved by British Sepoys in India. On 16th December 1767, the 14th Battalion officially received the first honorary distinctions to be awarded to any unit of the British Indian Armies. Every year, A (Amboor) Company will celebrate the Amboor Battle Honour to remembering those who made the ultimate sacrifice.