Do you want to find out more about The Royal Gurkha Rifles who are celebrating their 25th Anniversary this year? 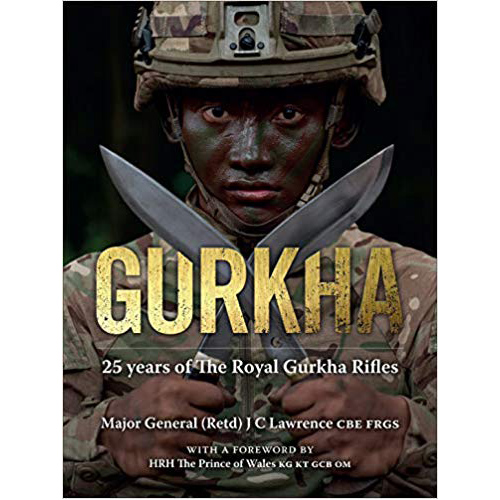 A pictorial history of the Royal Gurkha Rifles. An introduction to the regiment, its deployments at home and on operations supported by a wealth of photographs chronicling the last quarter of a century in service to the Crown.

Brief histories of deployments and special interest sections, including recruiting, training, sport, religious festivals and of course, the Kukri are included. The Roll of Honour, Battle Honours (including its Antecedent Regiments), lists of officers and soldiers plus honours and awards are amongst the detail amassed in this special edition.