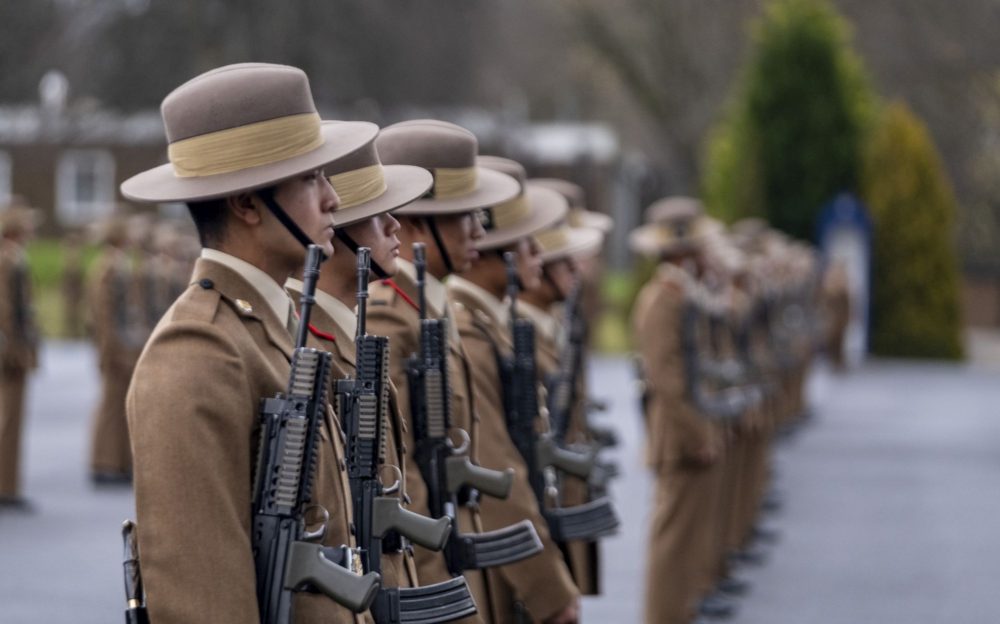 They arrived in February 2020 as fresh young men from Nepal and are now trained soldiers and ready to join their units for their trade training so they can take up their rightful positions in the Brigade of Gurkhas. 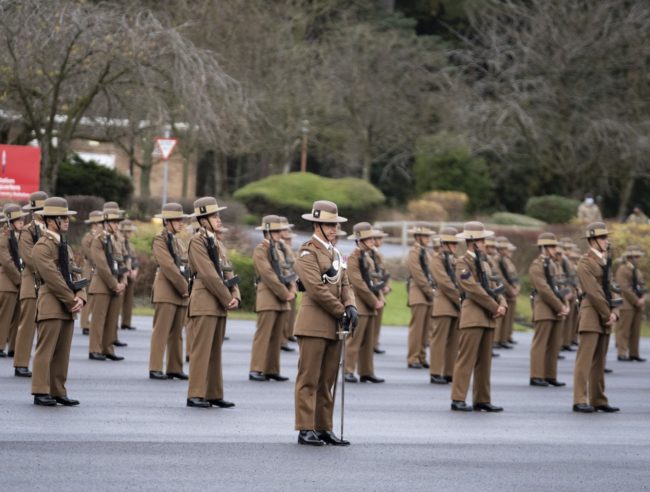 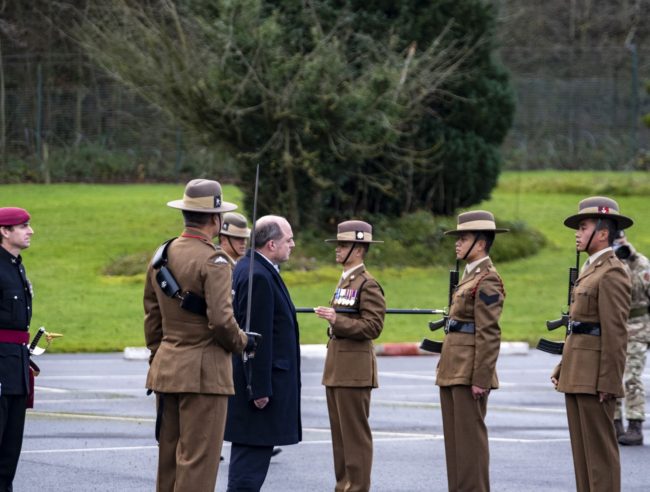 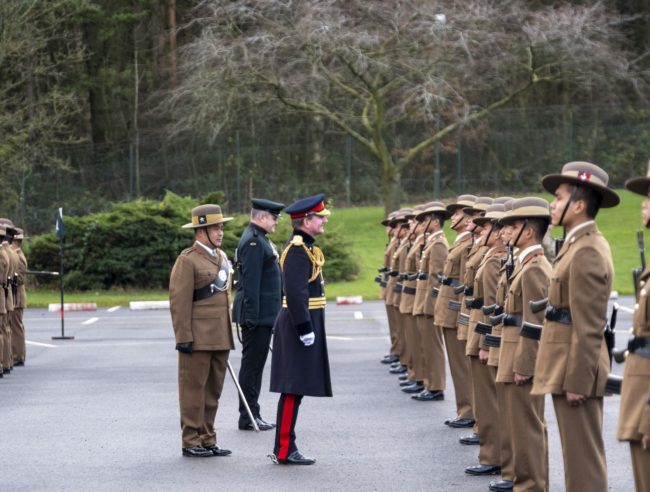 The Secretary of State for Defence inspected the parade and presented several prizes and awards to those on parade. He then said a few words to the parade about what an honour it was for him to attend this impressive event in difficult times, stating how impressing it was that despite COVID-19 they managed to complete their training.

He then went on to talk about the important part the Brigade of Gurkhas has to play in the tasks and roles called upon the British Army now and in the future as the Army evolves. 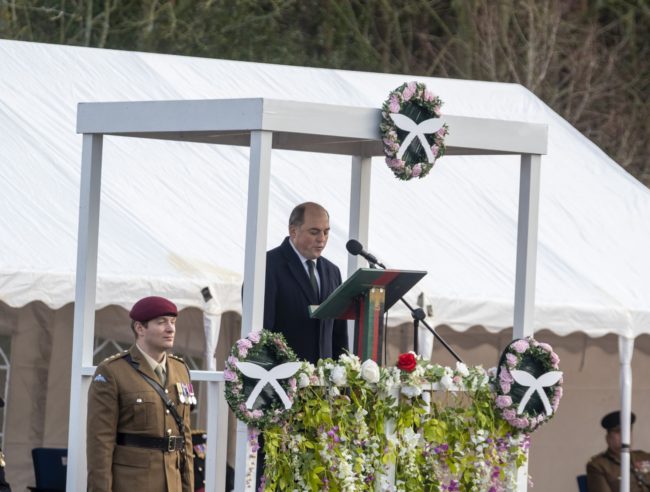 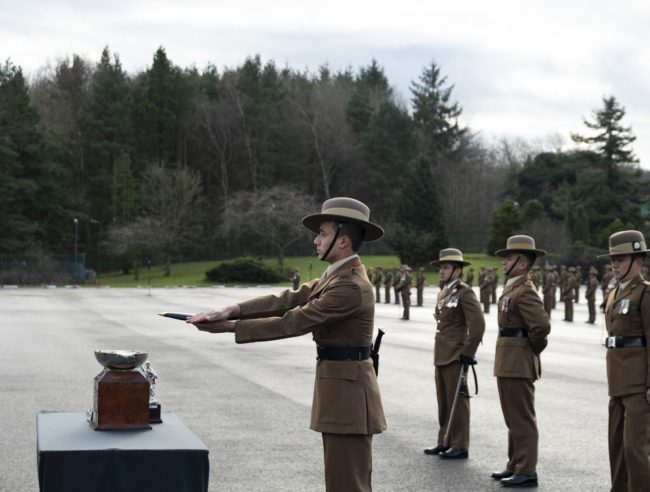 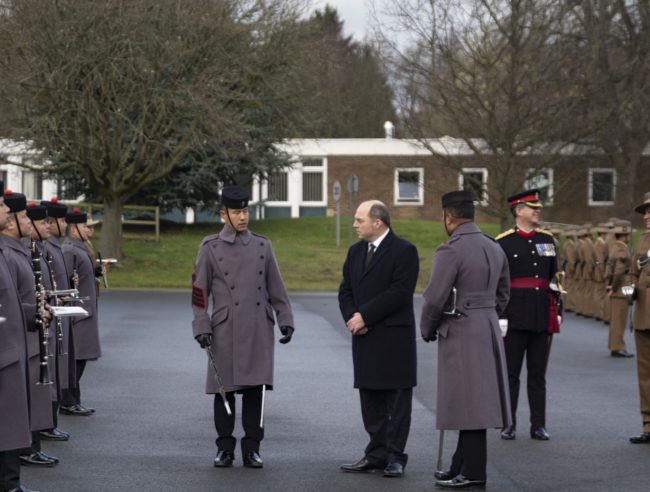 Honours and awards presented on the parade: 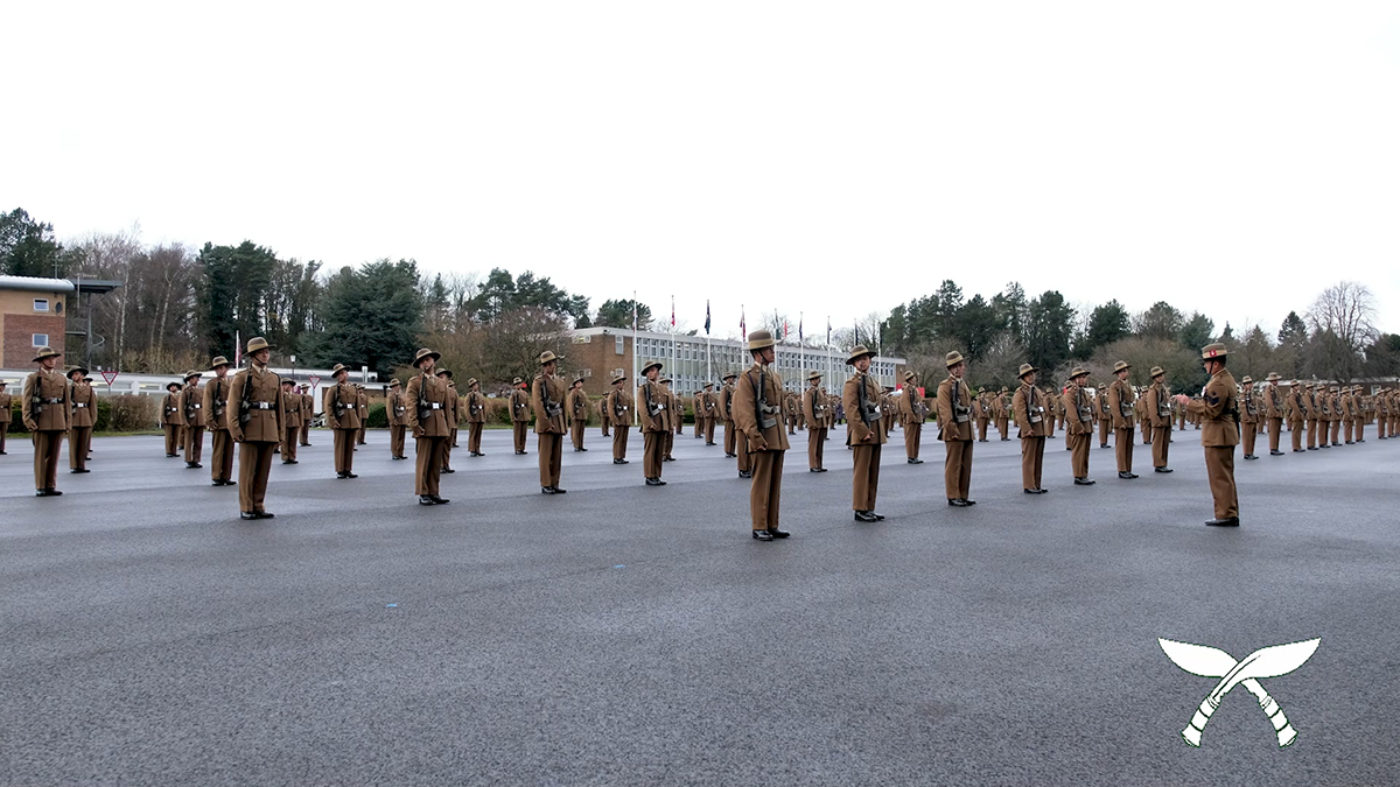 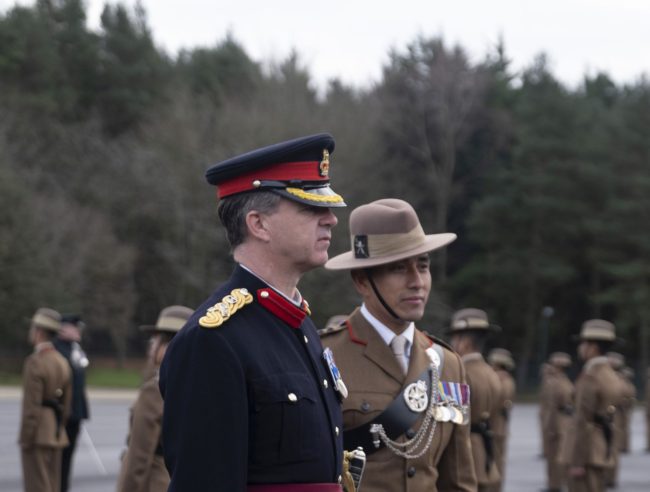 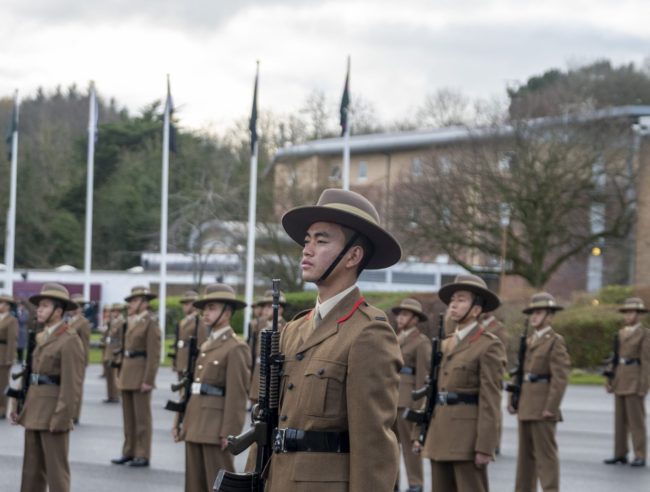 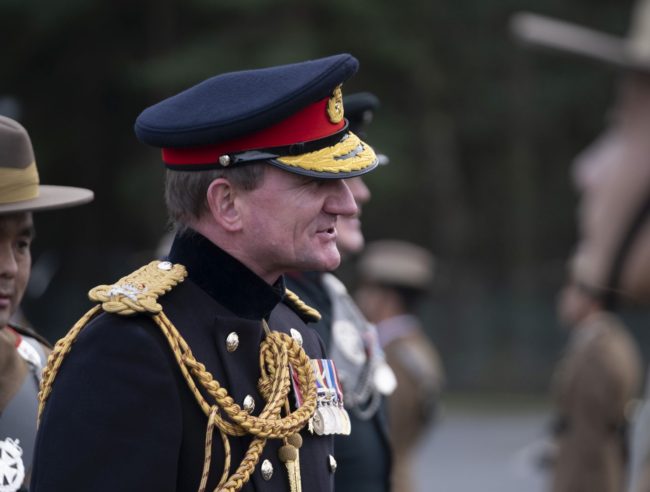