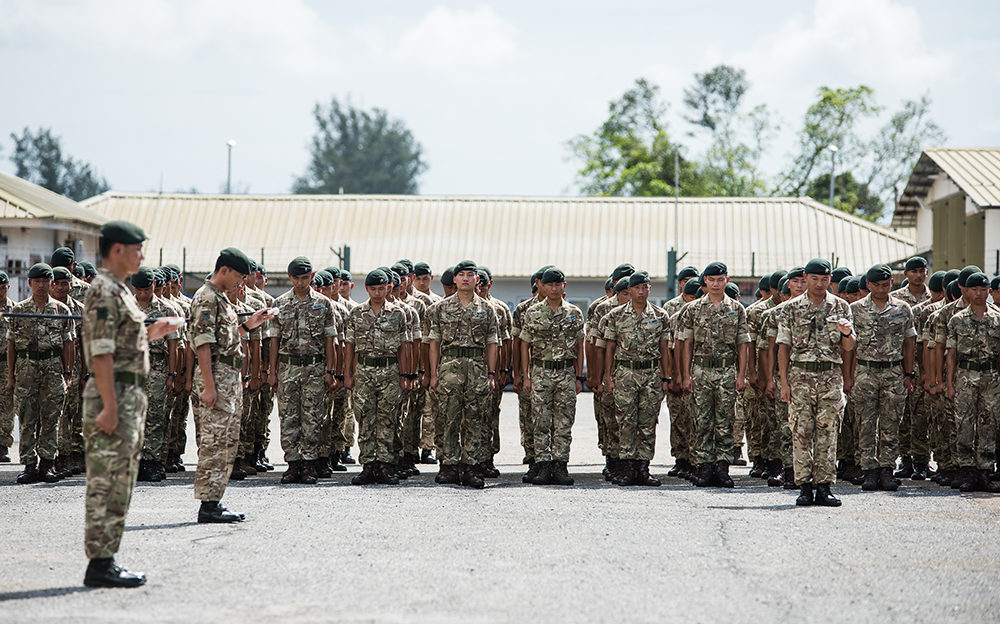 As flags flew at half-mast on Saturday 17th April 2021, the nation lay His Royal Highness Prince Philip, Duke of Edinburgh to rest after 78 years of dedicated service to the Crown and the Commonwealth.

Across the globe, tributes were made to His Royal Highness, including our own mourning parade, attended by the British Forces Brunei Garrison and led by The Second Battalion, The Royal Gurkha Rifles.

The Royal Gurkha Rifles can look back to one of their founding regiments, 7th Duke of Edinburgh’s Own Gurkha Rifles to find close ties with the Prince himself. For 12 years through the Malayan Emergency the Regiment conducted clandestine jungle operations against guerrilla and communist forces. Despite the campaign being deemed a great success, no battle honour was ever awarded. However, in 1959 following the end of the Malayan campaign, a Royal title in honour of the Duke of Edinburgh was approved in recognition of the regiments operational record. 7th Duke of Edinburgh’s Own Gurkha Rifles then adopted the Duke’s royal cypher as part of their cap badge. 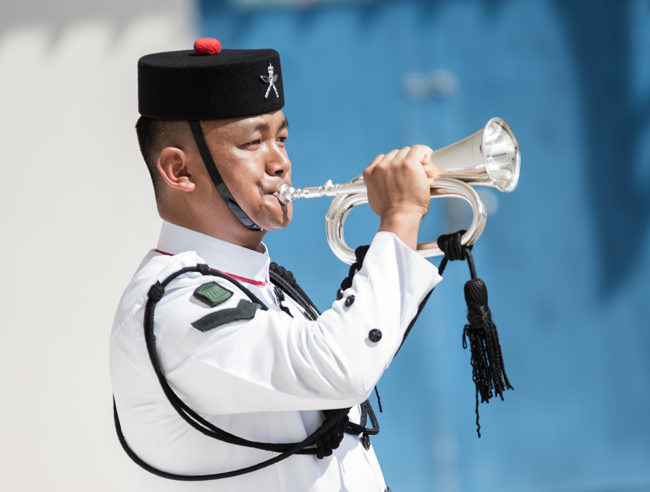 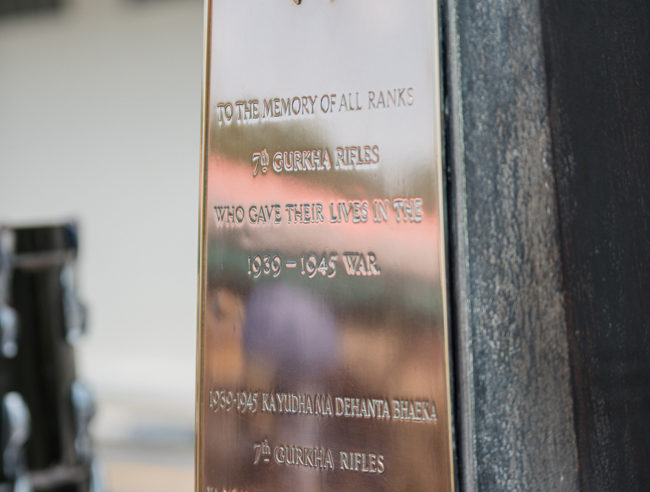 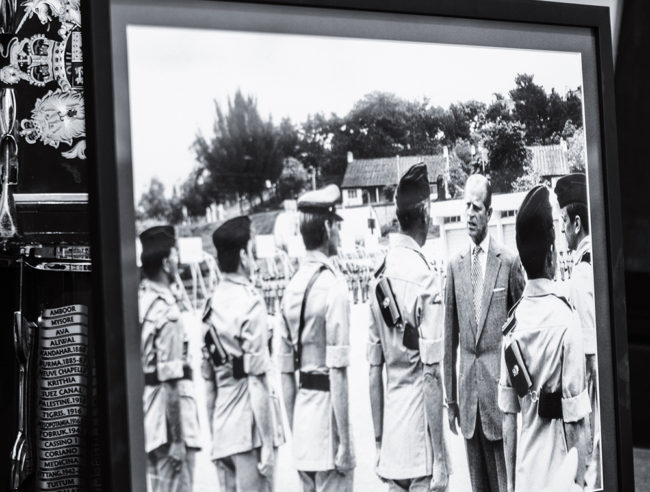 As we mourned his death, the Garrison and the wider community paraded at Tuker Lines to commemorate his life and pay their respects. The parade commenced with readings of the Gurkha Prayer and Gurkha Collect from Captain Nathan Halliday, followed by a prayer mantra from Pundit Bhishma Raj Niraula.

As the Garrison stood to attention, The Battalion Piper played the Lament; The Flowers of the Forest. The parade then concluded with the laying of khadas over a picture of His Royal Highness by the Defence Attaché to Brunei, the Commanding Officer, the Gurkha Major and other senior personnel from the garrison. Our thoughts and prayers are with Her Majesty the Queen and the Royal Family during this time. 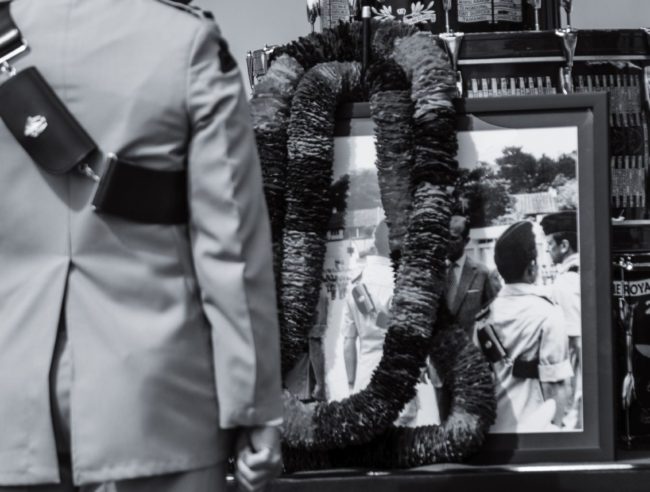 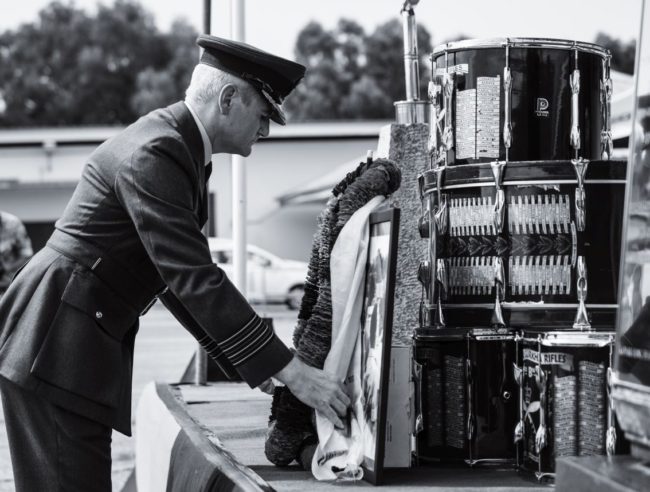