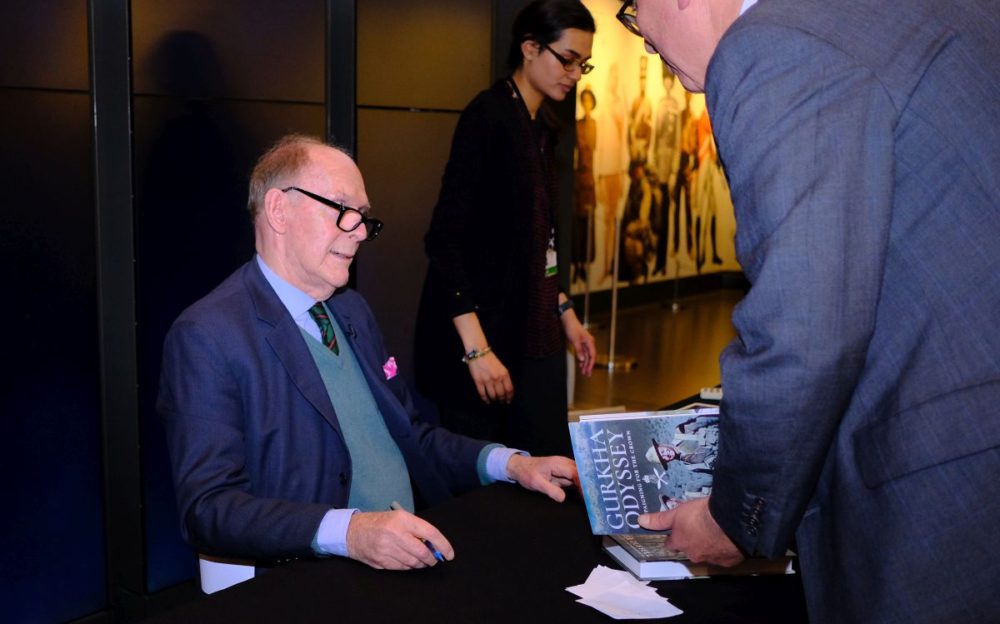 “A compelling journey through Gurkha history –written with grace and style – it is indeed a wonderful read” – Field Marshal Lord Bramall KG GCB OBE MC.It is 1814 and the Bengal Army of the Honourable East India Company is at war with a marauding Nepal. It is here that the British first encounter the martial spirit of an indomitable foe – the Gurkha hillman from that mountainous independent land.Impressed by their fighting qualities and with the end of hostilities in sight the Company begins to recruit them into their own ranks. Since then these light-hearted and gallant soldiers have campaigned wherever the British Army has served – from the North-West Frontier of India through two World Wars to the more contemporary battlefields of the Falkland Islands and Afghanistan’s Helmand Province, with well over one hundred battle honours to their name and at a cost of many thousands of casualties.Seen through the prism of his own Regiment and service, General Duffell vividly recounts some of the history, character and spirit of these loyal and dedicated soldiers as well as his personal experience of campaigning with them. He has commanded Gurkha soldiers at every level from Subaltern to General while facing both operational and peacetime challenges. His service includes command of his Regiment and a Gurkha Brigade, as Major General of the Gurkha Brigade and as Colonel of his Regiment. He knows Nepal and its language well and has toured his Regiment’s historic battlefields in India and France. 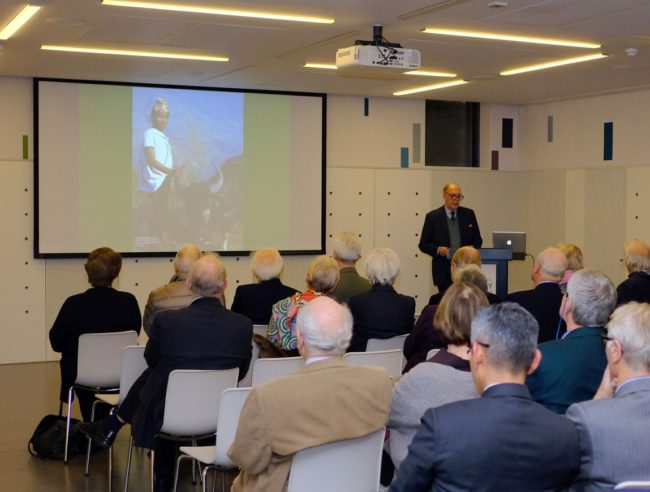 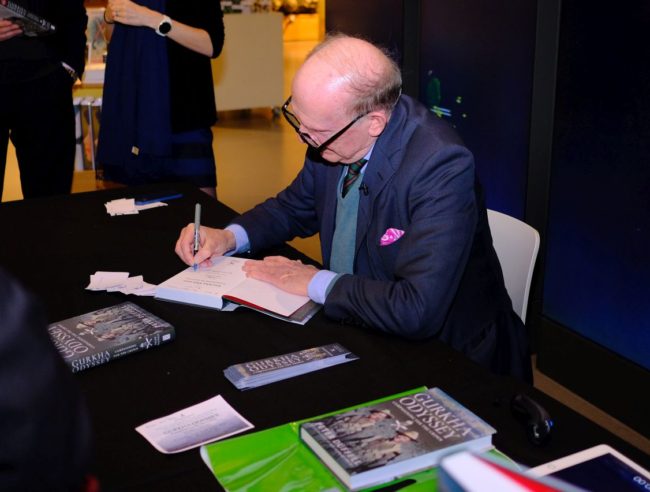 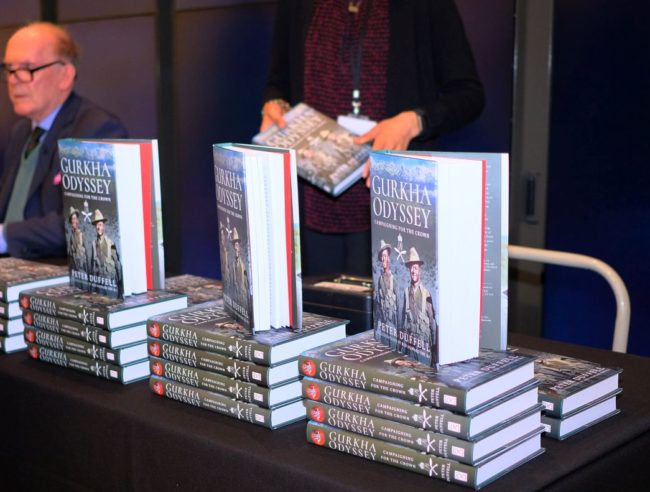 The book is available from all book shops and on this link.