The pair were attempting the circumnavigation of the Island to raise money for the Gurkha Welfare Trust and to do something special to commemorate 200 years of Gurkha Service.

In doing so they have become the first Anglo-Nepali team to walk up the west coast of the Island and they were on course to break the record for the fastest man-powered circumnavigation of the Island before unseasonably ice in the Nares Straight forced them to skip a section of the route by air. 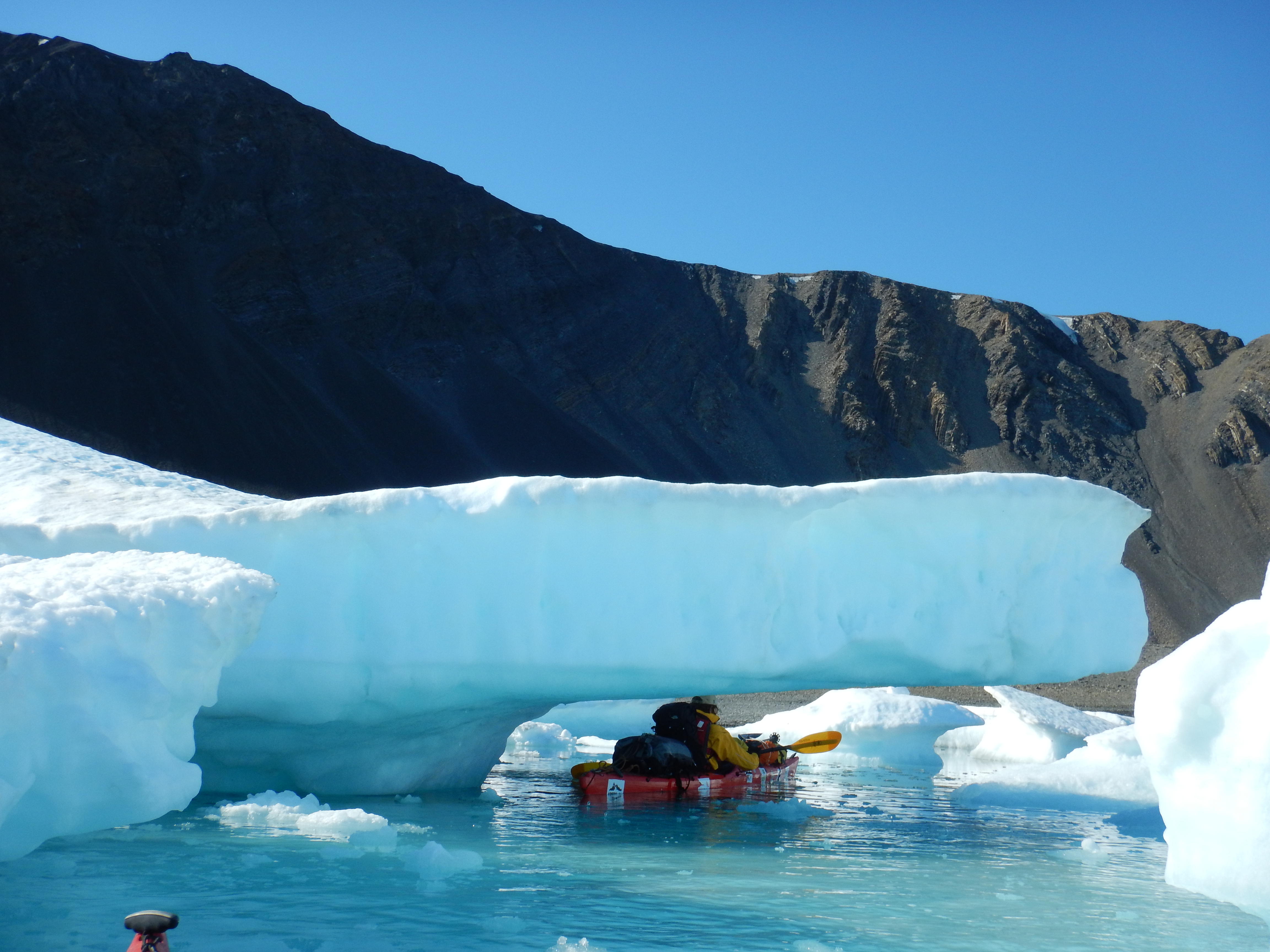 They arrived back in the UK early Monday morning to the welcome of Colonel BG, Col James Robinson and 2 RGR’s Gurkha Major Prembahadur Gurung at Heathrow before going to central London to tell their story to the media gathered at the Army & Navy Club in Pall Mall.

Captain Armstrong said: “There were sections where we feared for our lives on a daily basis as we could see large cracks in the ice and fast flowing water underneath. Had we accidentally fallen into that it would have been the end of us. I am glad to be back and looking forward to seeing my friends and family but I am under orders to get the explorers beard cut off before I go home.”

Corporal Limbu said: “There were high points and low points and it was very difficult, but we knew we were doing it for a great cause and to raise awareness of the Brigade of Gurkhas and the Gurkha Welfare Trust so we pushed on. Ultimately there were so many incredible things that we will never forget like the wildlife and the people of Ellesmere so it was a great expedition.”

They faced a number of challenges along the way including snow blindness, the difficulty of consuming enough food to make up for the 6,000 calories a day they were burning up, the constant danger of polar bears and the fear of crevasses or other ice related dangers.

They were assisted by the Canadian armed forces along the way who facilitated some of the transport arrangements, provided shelter at the northernmost point, and even dropped off a small supply of food (ham sandwiches and soft drinks) from a Chinook that was passed over the pair while on routine duties.

In total they raised over £10,000 for the Gurkha Welfare Trust and will now be taking a few days off to recover before returning to duty with 2 RGR. They will be holding a presentation for those who want to hear about their journey later this year – keep an eye out on this site and our Facebook page for further details.