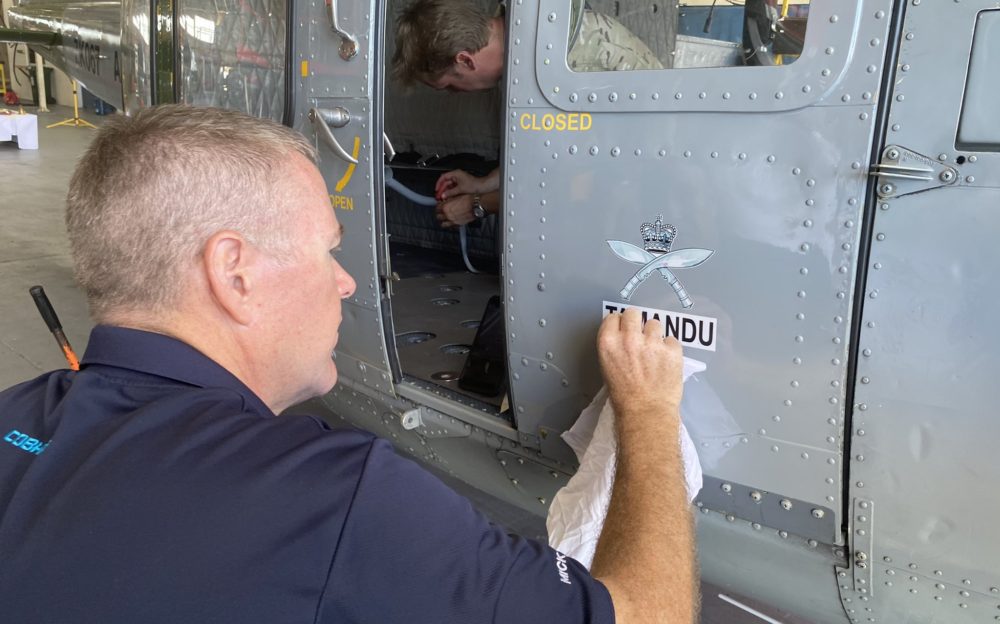 No.7 Flight Army Air Corps who are based in Brunei along with The Second Battalion, The Royal Gurkha Rifles have renamed their Bell 212 helicopters after the Battalion Company names.

In a ceremony Pundit Ji and the Gurkha Major 2 RGR spent an afternoon blessing the newly named Bell 212’s.

They have been named after A, B and C Company and demonstrates the respect and close working relationship the two British Army units have for each other working in the tough environment of Brunei.

No.7 Flight Army Air Corps provides day and night medical evacuation, trooping, movement of materiel, and heli-abseil tasking in support of British Forces Brunei and exercising units. It is the Joint Helicopter Command’s specialist Jungle Aviation unit and is permanently based in South East Asia, able to support regional humanitarian and disaster relief operations in addition to its standing tasks. The Flight has recently been involved in a number of key exercises and has aided the Bruneian Fire Department in fighting forest fires in the local area. 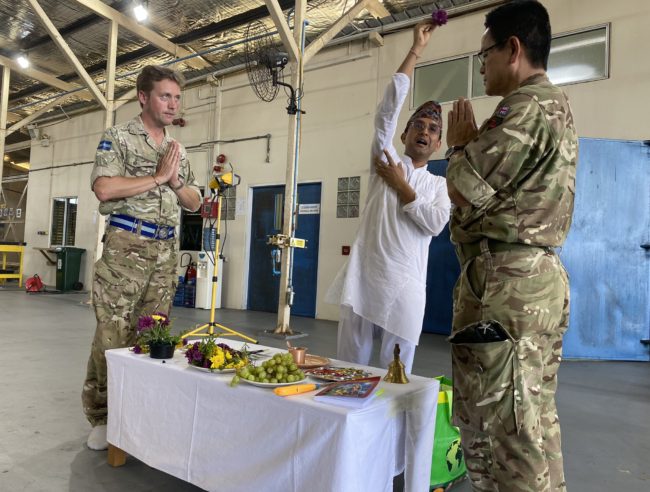 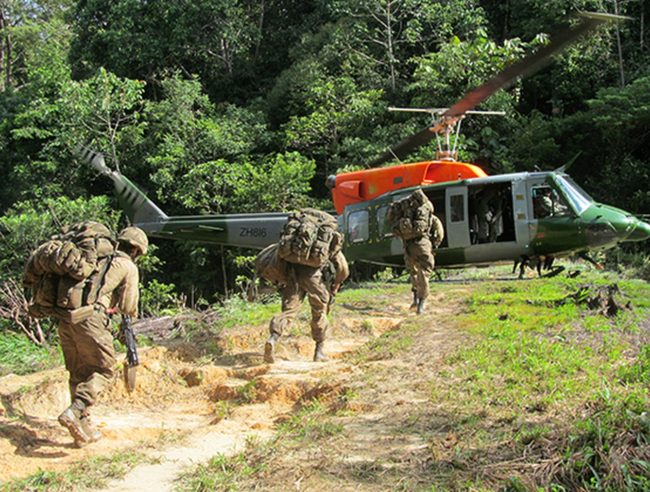