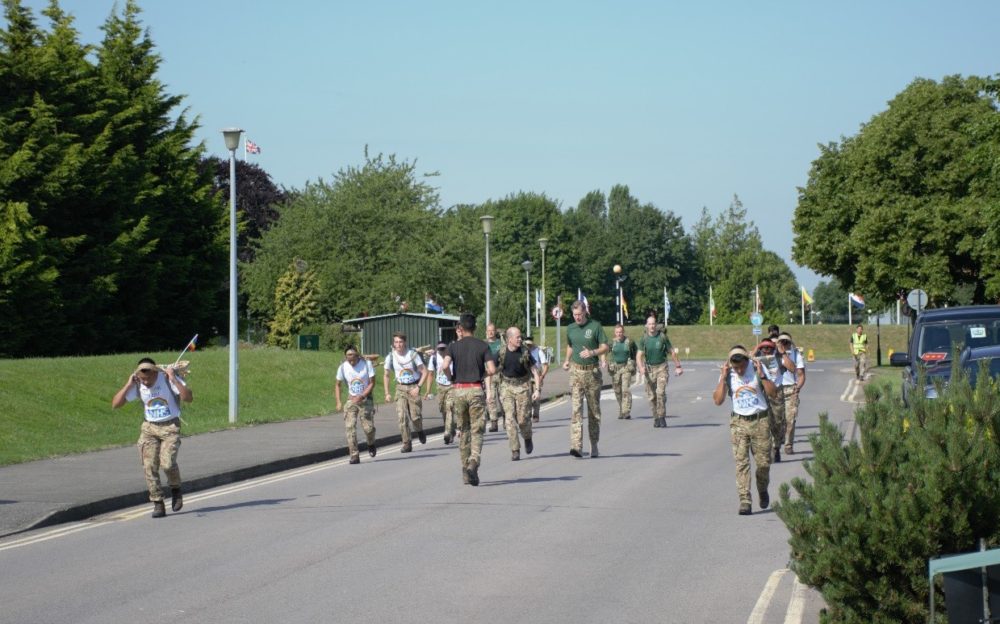 The event started at 0500hrs and the team completed the distance in a staggering 4 hours 40 minutes. The theme was based on the combined heights of the world’s top three tallest mountains (Mount Everest, K2 and Kanchenjunga).

After several weeks of training, the team assembled at the start point in front of Battalion Headquarters and were released by the Quartermaster (QM) Major Baldeep Tamang (Queen’s Own Gurkha Logistic Regiment (QOGLR)) waving the Battalion flag with panache. The team was joined by Brigade and HQ ARRC personalities and other personnel to witness, support and give encouragement throughout the event. The event was methodically planned by Sergeant Sushil Chamling (The Royal Gurkha Rifles), Corporal Suresh Ale Magar (QOGLR) and their team, with the aim of raising £2000 to show our collective gratitude and appreciation for the local NHS Trust, Cheltenham and Gloucester Hospitals and at the same time demonstrating community engagement. 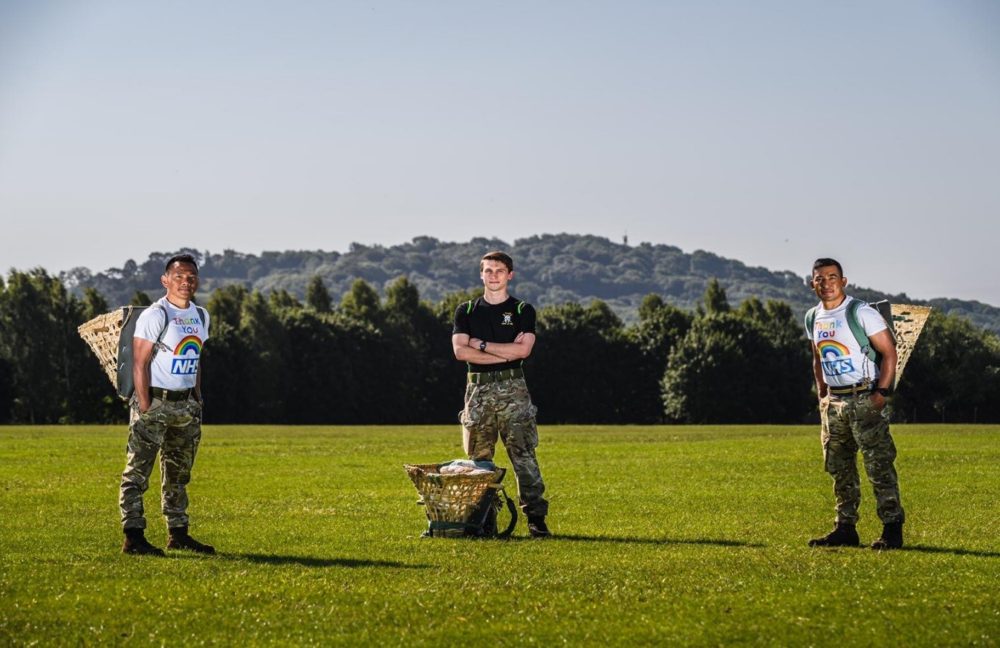 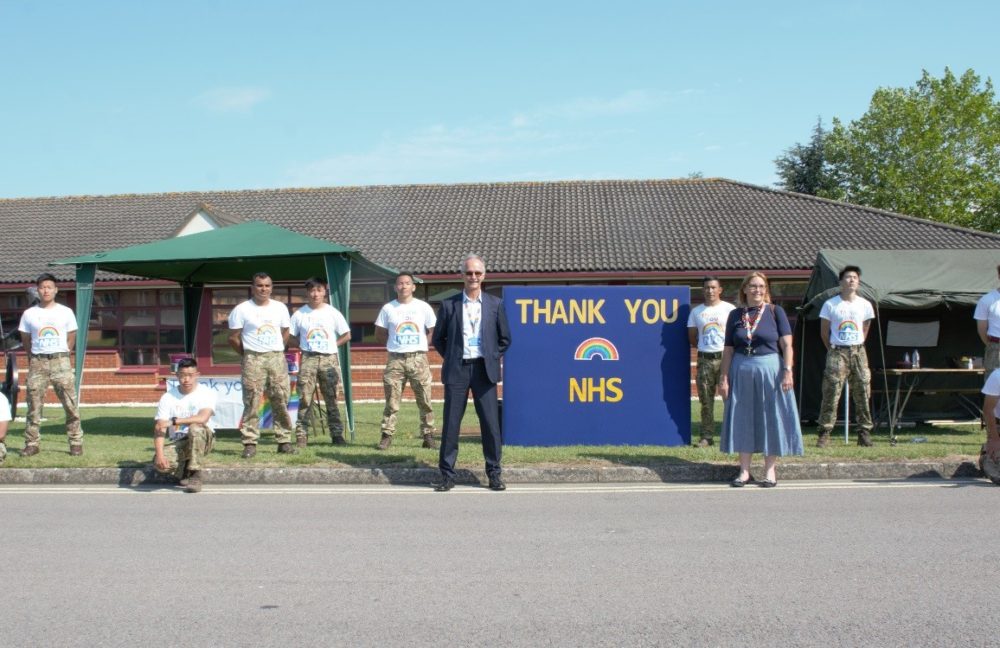 On completion of the challenge, the Commander AARC awarded a coin to each member of the team. The event concluded with a photograph and thank you speech by the Commanding Officer. Significantly appreciated by the 3 Star General, Chairman of NHS trust and Director of Fundraising, the team raised over £3300. Sergeant Sushil said, “The event was incredibly challenging and one of the most demanding we have undertaken”.