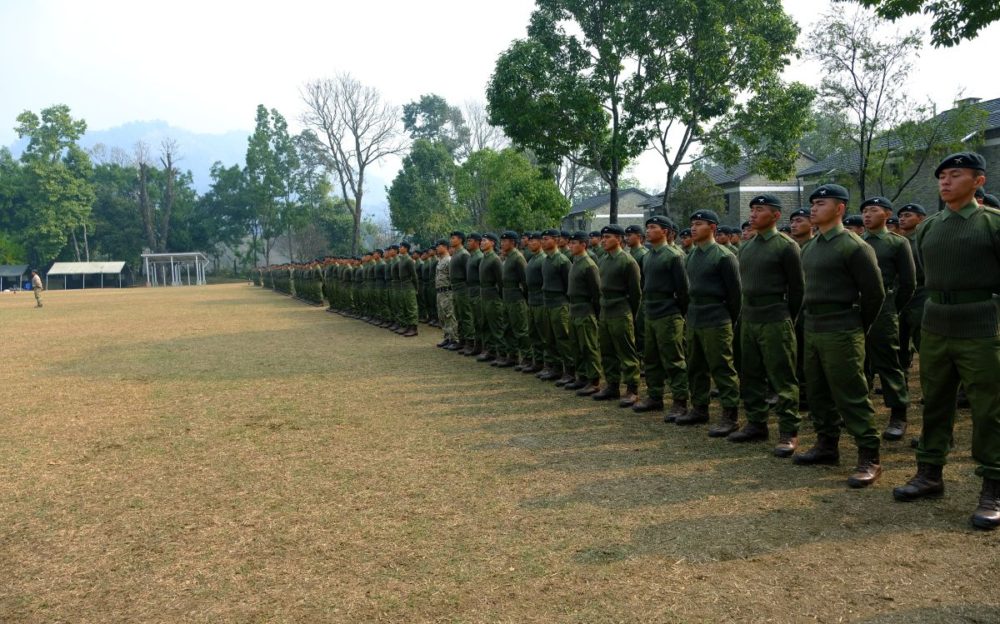 Our latest selected Gurkha Trainees have been preparing for their big day tomorrow in front of the Head of the British Army, Chief of the General Staff.

Their attestation parade rehearsals can be seen on the video on this page and tomorrow will see them take the oath of allegiance to Her Majesty The Queen.

Over 1700 family members and friends will gather to watch the Parade at the British Army Camp in Pokhara as 432 new Gurkhas take to the parade area in the camp.

The Inspecting Officer will be General Sir Mark Carleton-Smith KCB CBE ADC Gen, Chief of the General Staff, who has made the trip over from the United Kingdom for this key important event.

We will bring you more about the event tomorrow the 18th February 2020 and again on the 19th February when the young Gurkhas pack their bags and leave for Catterick in Yorkshire for nine months basic training. 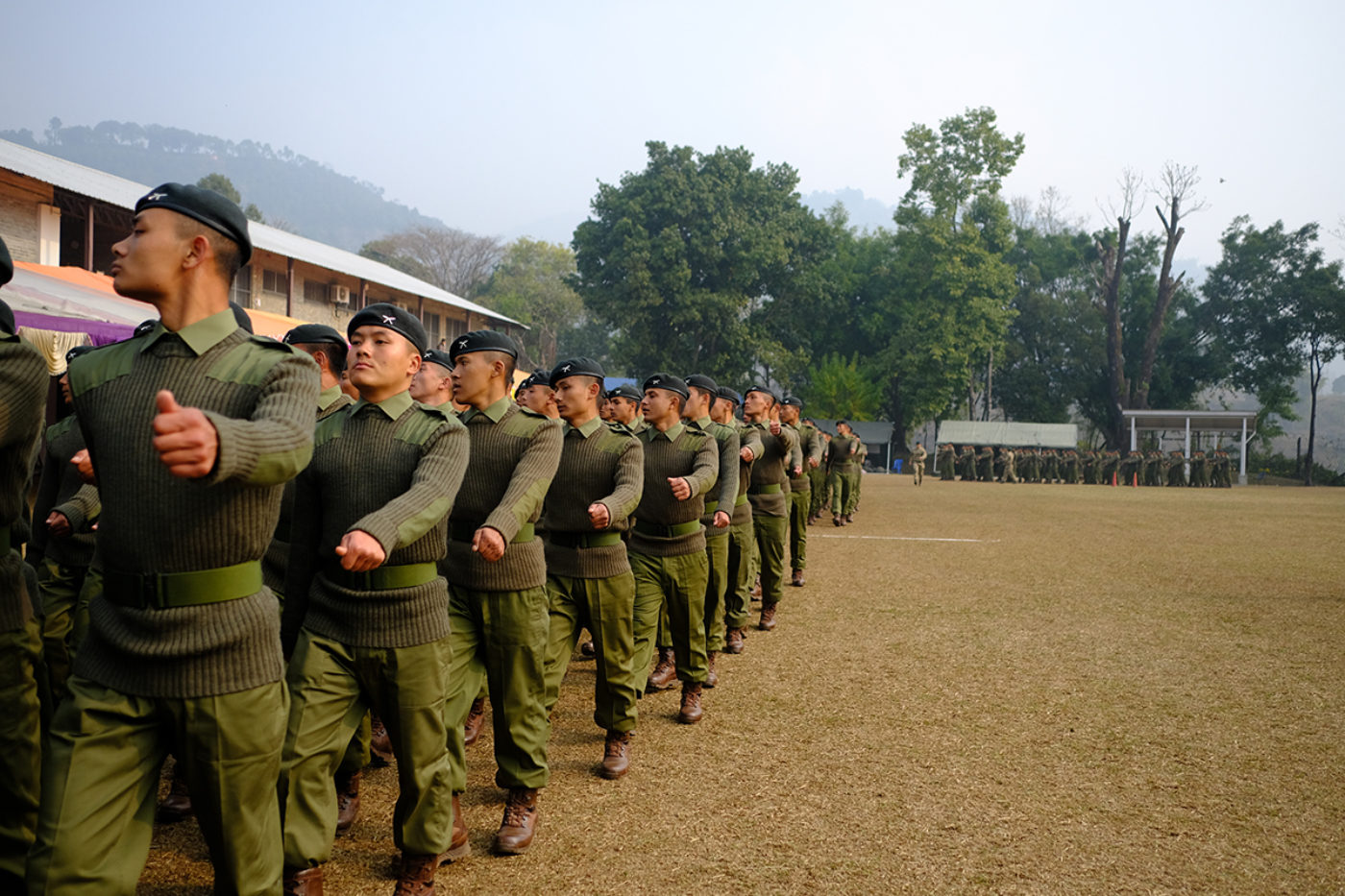 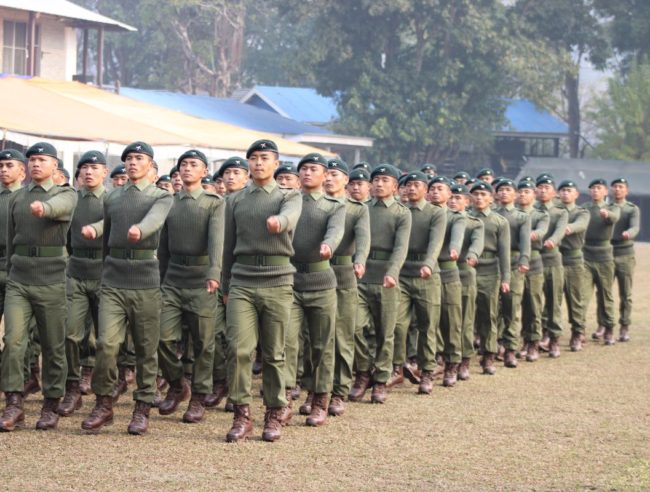 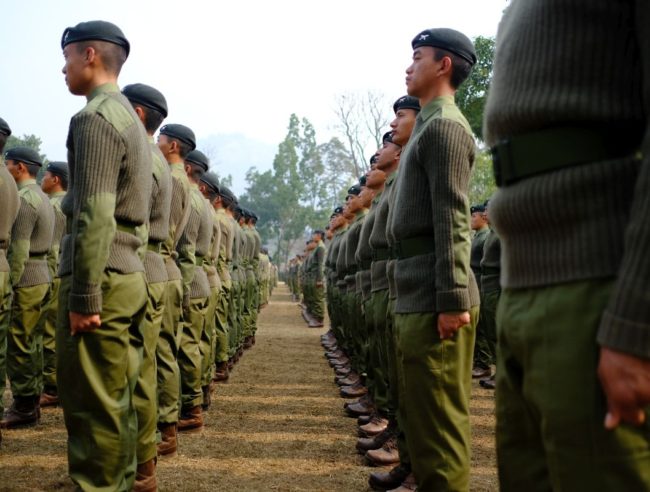 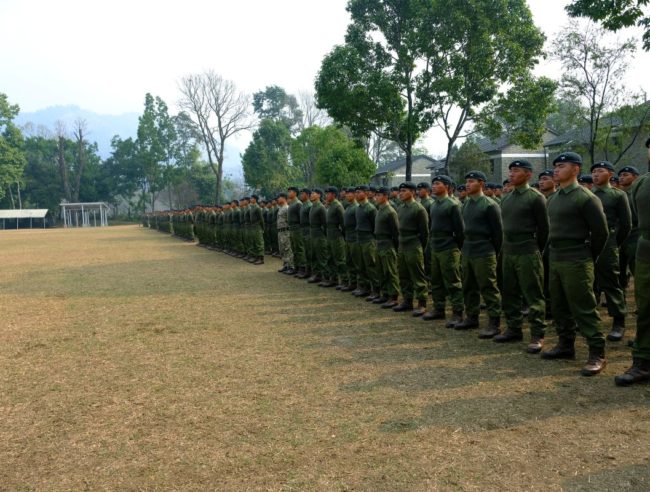 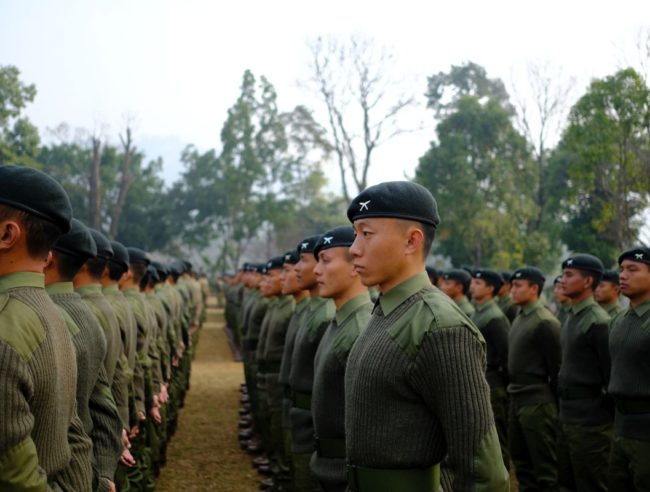