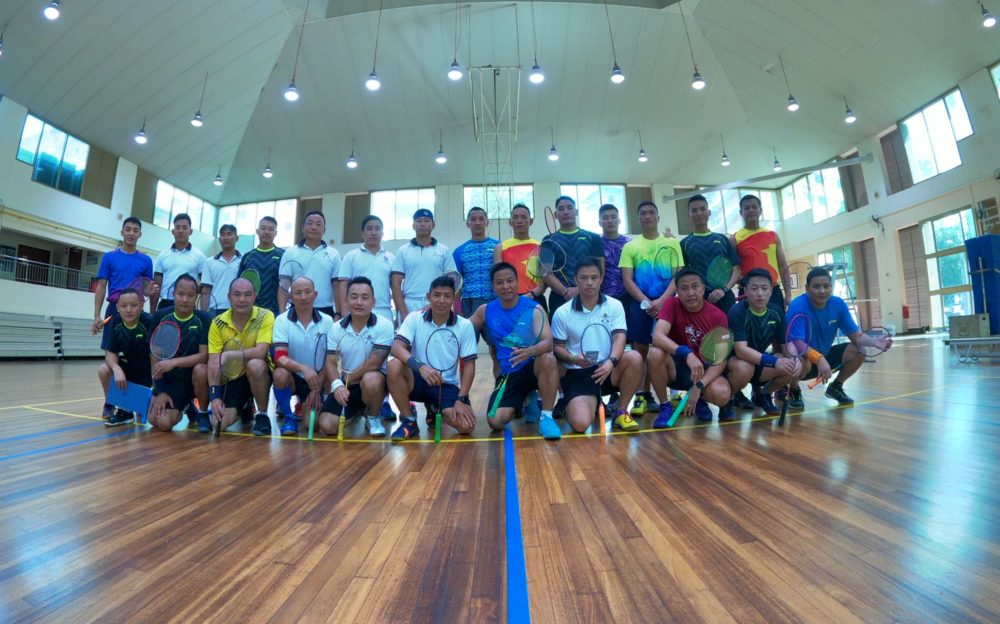 The visit organised by Captain Vijayprakash Subba and his team was the first ever for the Badminton team in Brunei to officially travel to Singapore and play with the GCSPF team. The main aim of this tour was friendly badminton matches, challenge each other, gauge a better understanding of the opponent’s techniques, learn from it and most importantly, bridge a lasting relation for the future.

With the crack of the shuttlecock, we were head to head against the GCSPF badminton team. The matches included both singles and doubles evenly spread across for four days. Supposedly friendly, the competitive atmosphere was palpable. In the end, we won some and some we lost; we did manage to give them a run for their money. But this was ultimately the aim of the tour; to take pride in the wins and also embrace the losses as “Sikchya” (education). We will all be better players for next time. 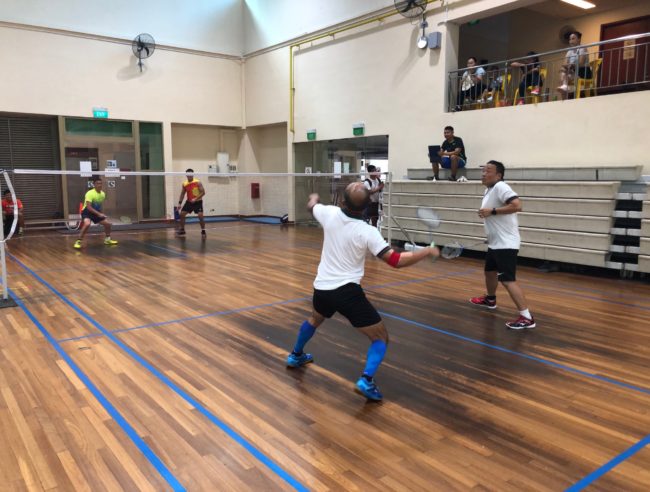 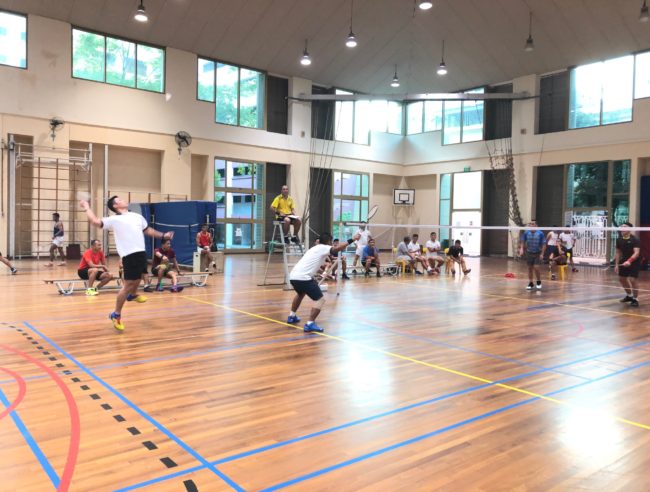 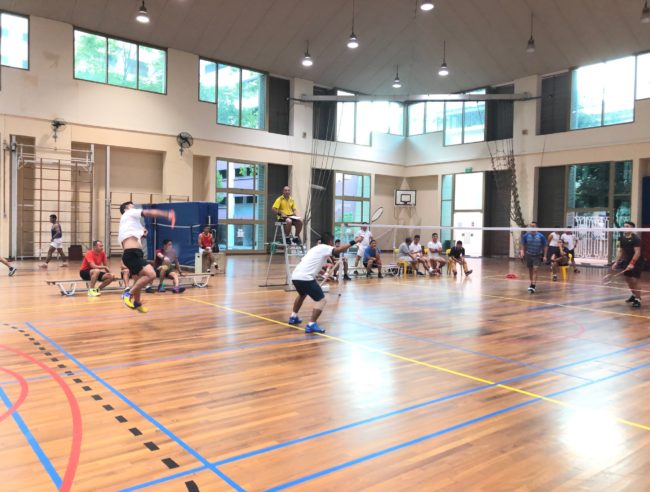 The tour also incorporated official hosting by the GCSPF Senior Non-Commissioned Officers’ Mess and Senior Officers’ Mess. Their hospitality, camaraderie and generosity were second to none. No stones were left unturned making this tour significantly memorable and a very successful one.