Beyond Impossible – One Soldier, Fourteen Peaks, My life in the Death Zone 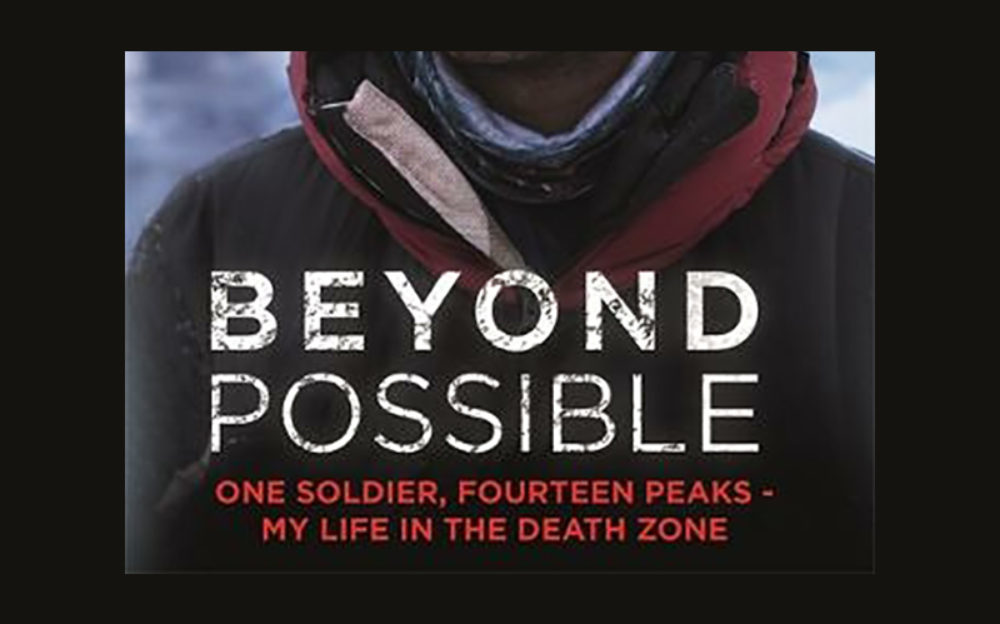 Beyond Impossible – One Soldier, Fourteen Peaks, My life in the Death Zone

Gurkha Veteran and world record holder, Nimsdai (Nims) Purja has written a book about his successful attempt to conquer the world’s 14 highest peaks in a record breaking time – six months and 6 days.

Fourteen mountains on Earth tower over 8,000 metres above sea level, an altitude where the brain and body withers and dies. Until recently, the world record for climbing them all stood at nearly eight years. So when he announced he was going to attempt to summit them in seven months the initial reaction was that people laughed. They told him he was crazy, even though he sharpened my climbing skills on the brutal Himalayan peaks of Everest and Dhaulagiri. But he possessed more than enough belief, strength and resilience to nail the job. He spent a larg part of 2019 in the death zone above 8000m. 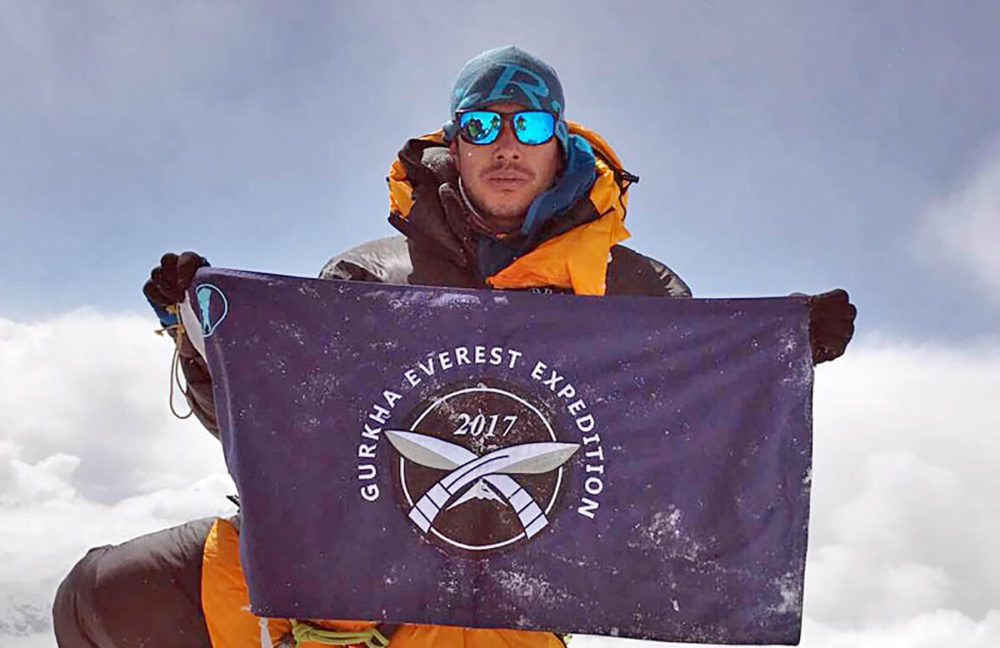 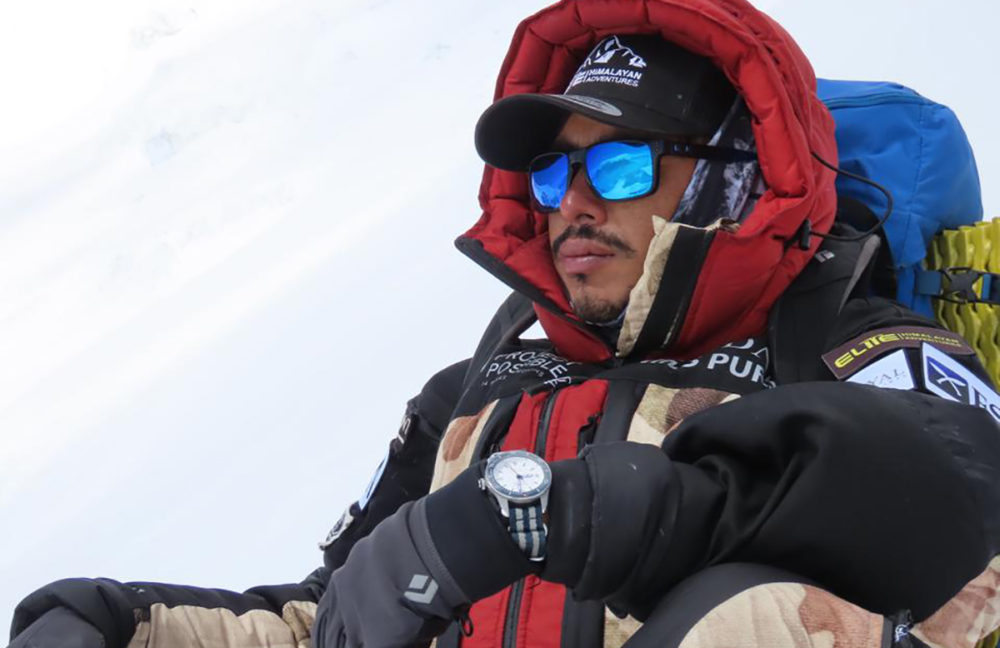 ‘If you’re going to get one book this year get Beyond Possible.’ – Ant Middleton

He was also part of the successful Gurkha team that summited Everest in 2017.

The book is available through Amazon

Buy it on Amazon
BACK