The Parade was led by Major Dhyanprasad Rai MVO followed by the officers, and other ranks of Gurkha Company (Mandalay) and they marched through the historical Bulwark in Brecon accompanied by the Band of the Brigade of Gurkhas with pleasant melody along the march in front of the Mayor of Brecon, Lord Lieutenant of Powys, The High Sheriff of Powys, Commander 160 (Wales) Brigade and Commanding Officer of Infantry Battle School.

The crowd was entertained by the traditional Nepalese dance, Khukuri dance and the performance by the Band of The Brigade of Gurkhas.

This year’s Brecon Freedom Parade was a huge success. We cherished every moment of the parade with glory, pride and dignity. It is hoped that the bond between people of Brecon and Gurkhas may grow even stronger and stronger. 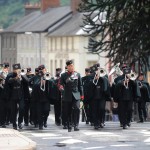 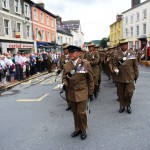 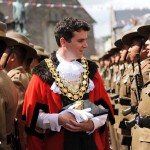 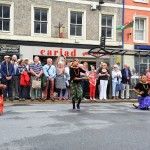 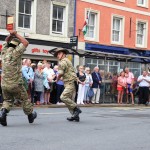