Brecon twinned with Dhampus in Nepal

The small market town of Brecon in Wales, home to the Infantry Battle School and Gurkha Wing Mandalay, has become the first town in the UK to be officially twinned with a Nepalese village.

Image from Brecon Town Council via the BBC website

Gurkha soldiers have been based in Brecon, Powys, for the past 45 years and about 80 Nepalese families have made their home in the town since.

The town has now be twinned with the village of Dhampus at an official ceremony in the Himalayan nation. 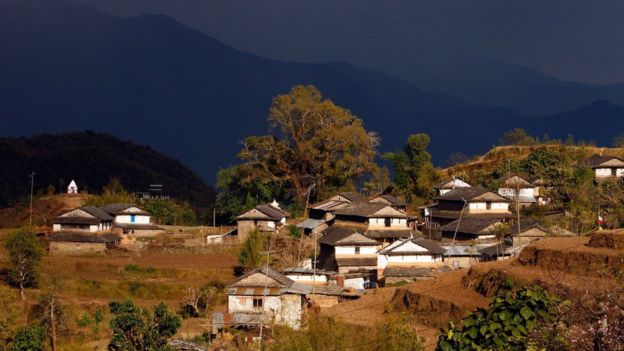 The event was attended by locals and delegates from Brecon council and it is hoped the move will boost tourism.

He said: “Dhampus was chosen for two reasons. It was one of the first places I visited, but also a number of Nepalese people living in Brecon are from Dhampus and it seemed the sensible place to link with.

“It’s absolutely amazing because when you’re up in Dhampus it’s like climbing Pen y Fan and looking down over Brecon and surrounding communities. It’s like for like. They are very similar.

“Dhampus only has a population of 3,000 so it is much smaller but nevertheless it has similarities with Brecon.”