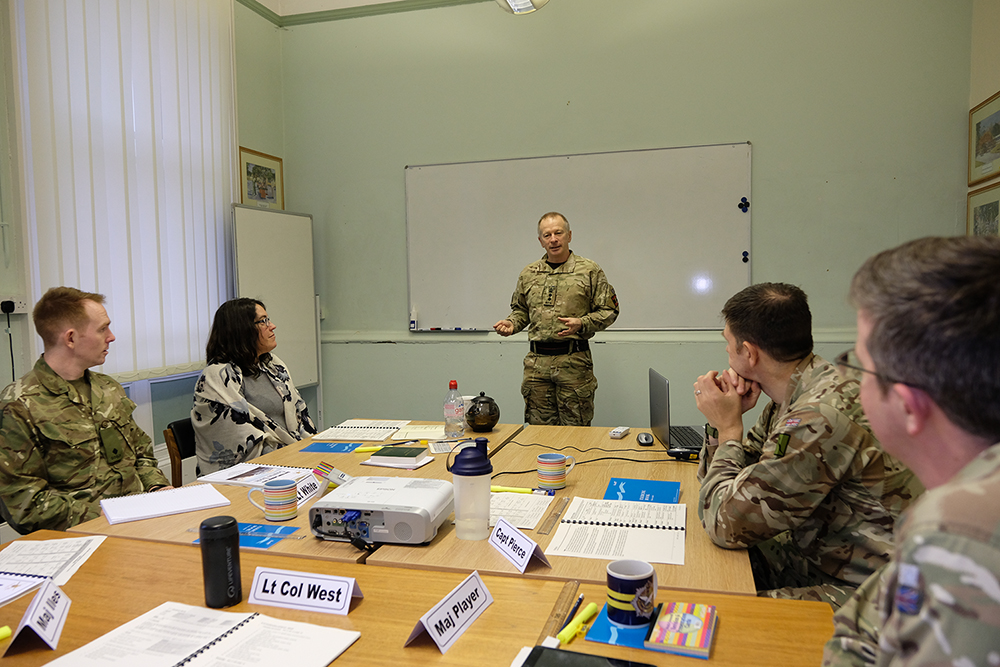 The first three-week long BNLC was held in the HQBG, Camberley over the period of 7th – 25th January 19. The course was officially opened by the Colonel Brigade of Gurkhas J G Robinson, mentioning the importance of the Brigade language, culture and tradition.

BNLC is three-week long course. It is tailored for personnel attached to Brigade of Gurkhas Units to provide a basic understanding of Nepali language, culture and tradition.