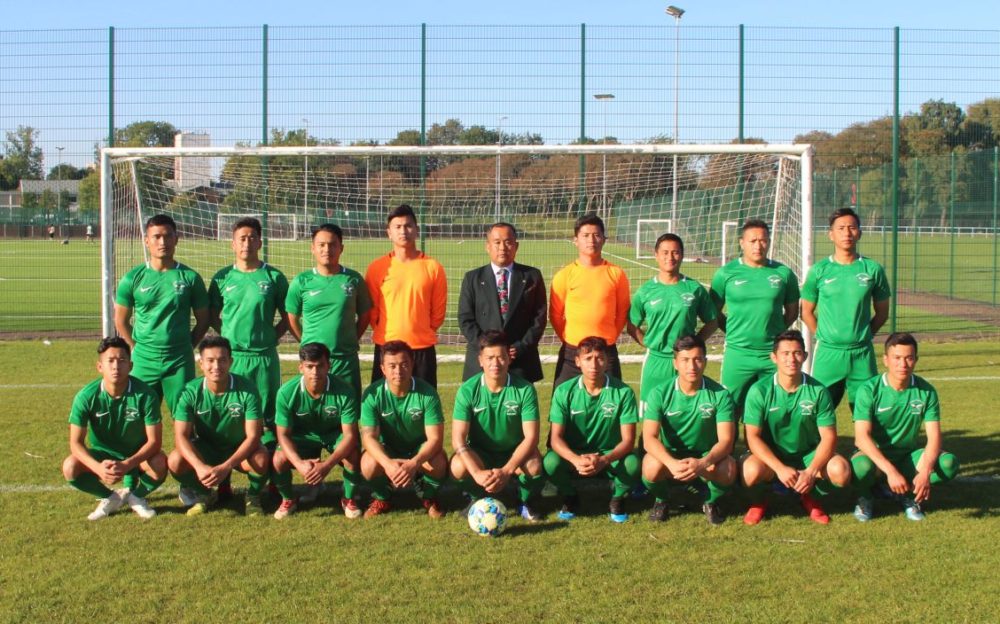 On Thursday 19th September 2019, the Brigade of Gurkhas football team travelled to Glasgow to participate in the 21st United Kingdom Asian Football Championships (UKAFC) competition.  The competition was run over the period  20th - 22th September 2019.

The President of SEMSA Mr Dilawer Singh MBE and Lieutenant Colonel John Jackson (51X-Engt-Ops-SO1) praised our team performance during their speech at the dinner evening.  The Brigade of Gurkhas showcased tremendous football skills throughout the tournament.  We played two games won 1 and drew 1.  We managed to beat Blackburn FC by 2 – 1.  We drew with Coppice United 1 – 1.  Brigade of Gurkha FC and Coppice United came out as joint top place in Group A with four points each.  With one goal better to Coppice United, we only just  failed to reach the final of the 21st UKAFC.

The final game was played between Azaad FC and Coppice United at the Ibrox Stadium (Home of Ranger FC).  Azaad FC beat Coppice United by 5 – 2 and won the 21st UKAFC 2019 trophy.