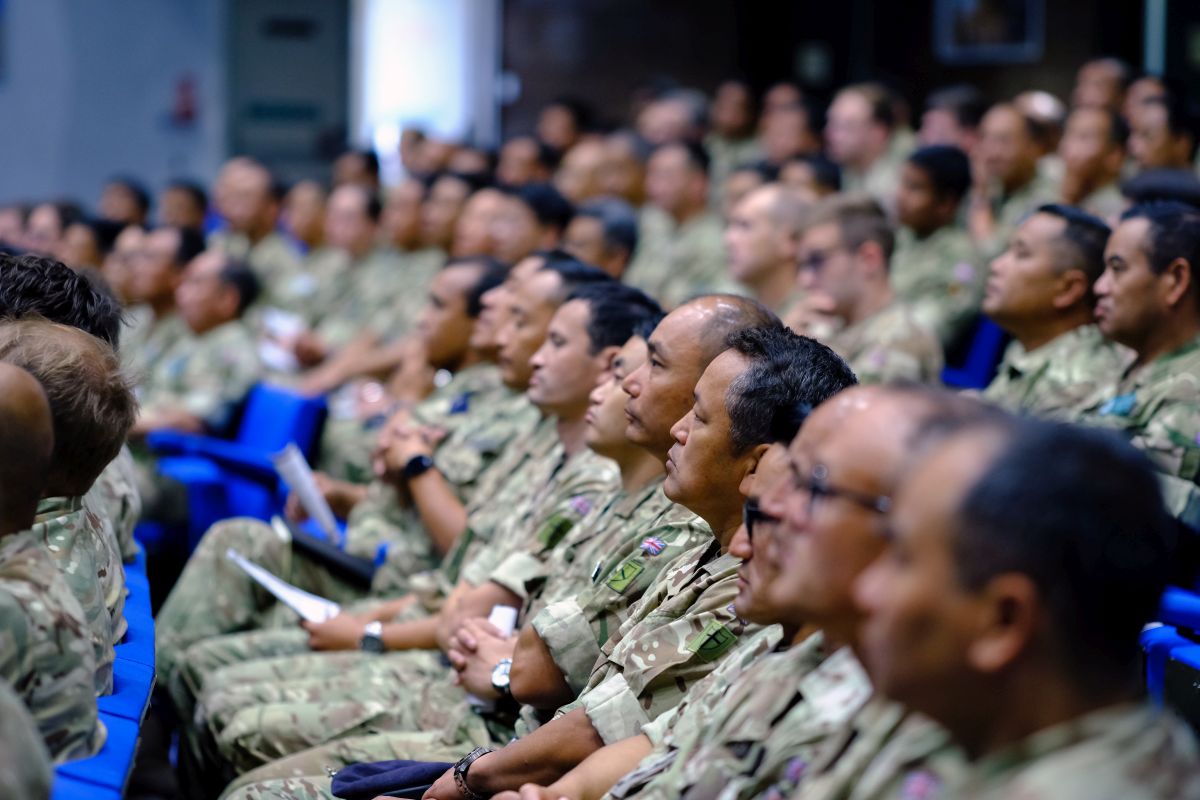 On Monday 8th July series of meetings were held including

With most of the Headquarters deployed over to Shorncliffe for the Royal Gurkha Rifles 25th Anniversary there were no meetings on the Tuesday. However on the Wednesday the 10th July the Brigade held its annual briefing day. Over 800 Gurkhas covering all ranks and guests gathered at Churchill Hall, RMAS for a day of briefings and guest speakers: 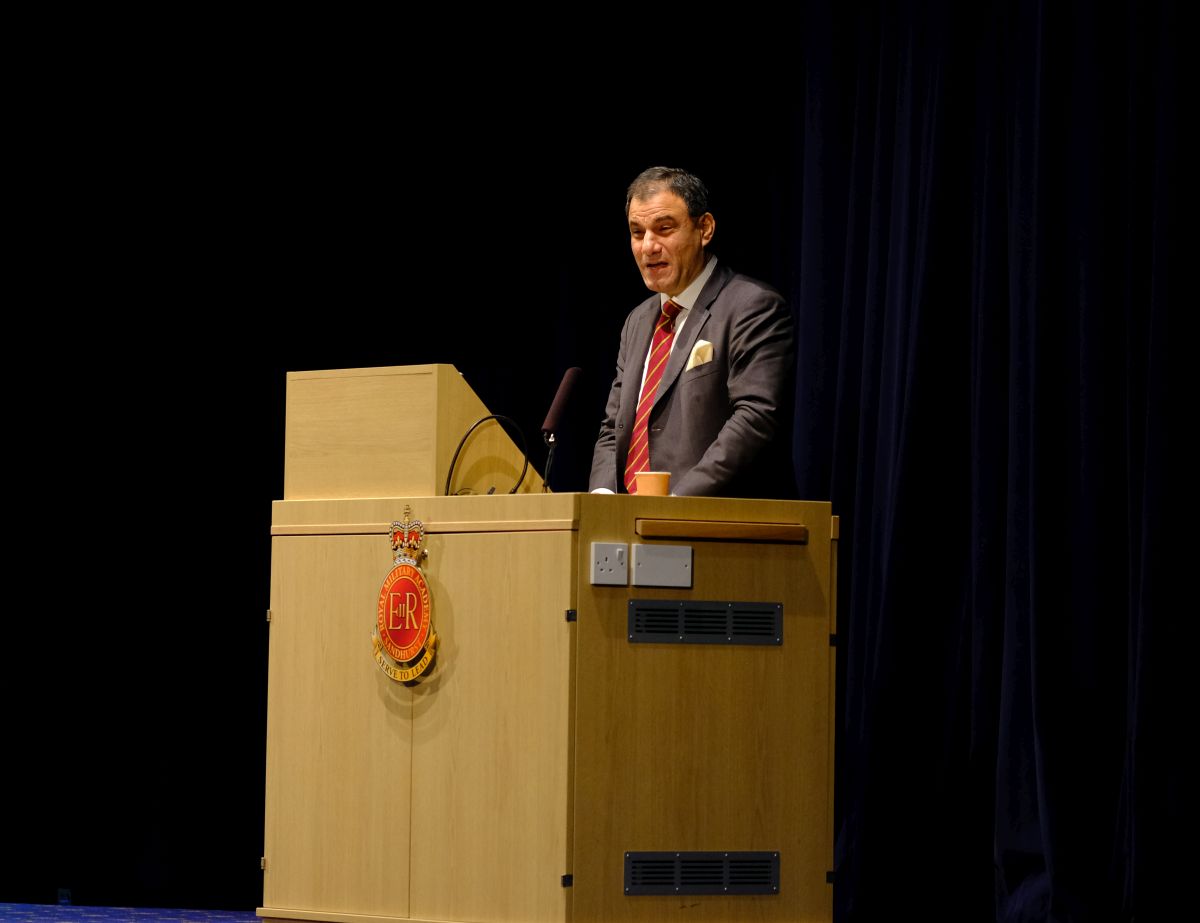 On the Thursday 11th July.

On the Friday 12th July:

See all the photographs of the meetings and briefs here.