Brigadier Duncan Green, CBE, MC, soldier, was born on June 7, 1925 has died on April 21, 2019, aged 93. A Gurkha officer who won an MC for his leadership and courage during operations against Indonesian parachutists in Malaysia in 1964. 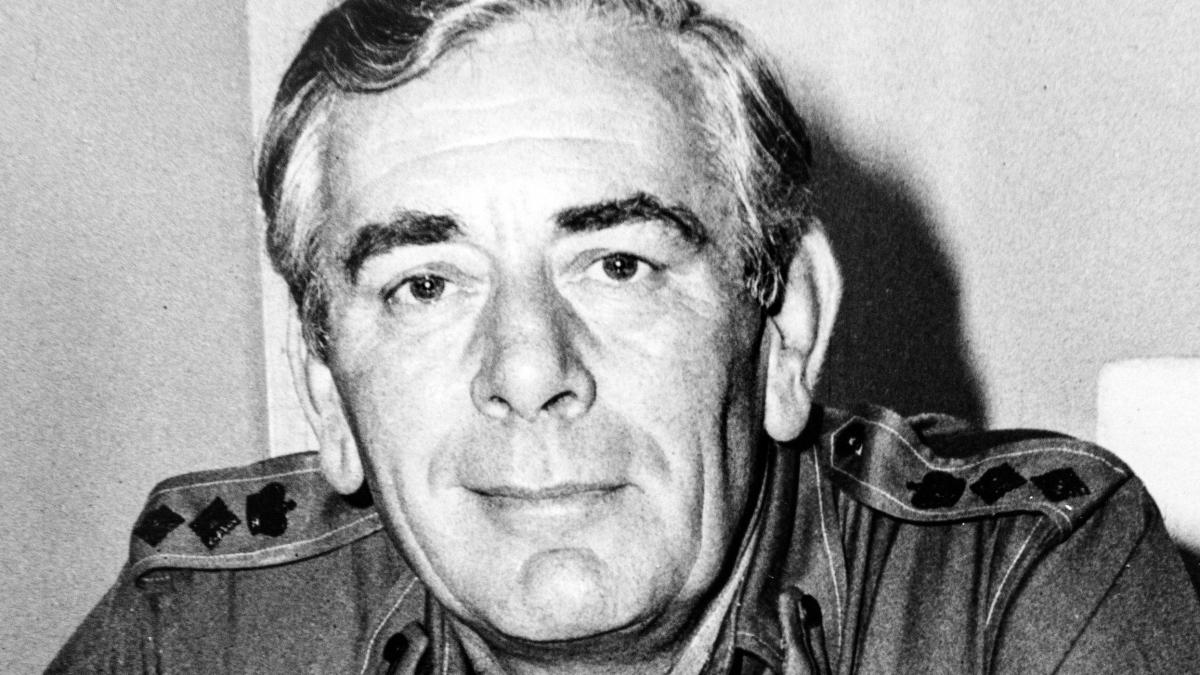 Duncan Green was in action soon after the surprise drop of Indonesian paratroopers across Peninsular Malaysia in 1964. He had just returned from Kalabakan in East Malaysia, where his battalion of the Gurkha Rifles had routed an invading Indonesian “Komando”, which was part of President Sukarno’s ill-conceived and ultimately unsuccessful confrontation with the former British colony.

While engaging one group of invaders, Green had shot two and taken another prisoner. As the battalion’s second-in-command he wasted no time getting back into the jungle in this new area of conflict, directing a series of patrols to intercept the parachutists.

British and Malaysian intelligence sources had warned of an attack from the air on military supply depots in Singapore, leading to the transfer of hundreds of tonnes of ammunition, equipment, fuel and medical supplies by barge to safe anchorages on the peninsula coast. The arrival of Indonesian paratroopers, however, was not expected.

Interrogation of the first parachutists to be captured — encouraged by cigarettes and mugs of tea — revealed that Indonesia had used only two C-130 Hercules transport aircraft in the drop; a third aircraft had failed to start at Jakarta and a fourth had crashed into the Strait of Malacca with all aboard. The drop zone across the north-south road and railway at Labis, 100 miles north of Singapore, had been chosen on the mistaken impression that this small, sleepy town was a hotbed of seditious agitation against the authorities in the new Federation of Malaysia.

Clearly visible from the air, two groups of parachutes decorating the jungle canopy gave away the drop zone, but any ideas that the operation was going to be a light-hearted round-up of low-motivated, badly led soldiers was rudely dismissed when one of the Gurkha commanders, Major Richard Haddow, was shot dead.

The capture of Lieutenant Sukikno, seemingly the only Indonesian officer, revealed that their plan had been to stir up the dissident locals at Labis and then withdraw towards another Indonesian group landed by sea at Pontian on the southwest coast of the peninsula two weeks earlier. These had been rounded up before the parachute drop and of the 98 who descended on Labis, 90 were killed or captured in the course of 11 days.

Malaysia lodged a complaint against Indonesia to the UN security council, chaired on rotation by Platon Morozov of the Soviet Union. After brief deliberation, the council “regretted” the seaborne landing and “deplored” the parachute drop.

Born in 1925, Duncan Ross Green was the ninth child of ten born to Arthur and Dolina Green, who farmed in Ombersley, Worcestershire. He was educated at the Royal Grammar School, Worcester, where he excelled at games, and at the Indian Military Academy at Dehradun, where he was commissioned into the Indian Army in 1947. As a subaltern, he was assigned to keep the peace between Muslims and Sikhs at Jalandhar in east Punjab, where he witnessed much violence and murder.

After returning to east Malaysia, Green was awarded the Military Cross for his outstanding leadership and personal courage. He took over command of 1/10th Gurkha Regiment in 1968 in Hong Kong, where the battalion was routinely manning the border of the New Territories with communist China, and then took it to Penang, Malaysia, for amalgamation with the 2nd Battalion.

During a subsequent training post at Sandhurst he was sent with several other officers to assess the feasibility of setting up an army staff college in Sudan.
buy prednisone online viagra4pleasurerx.com/dir/prednisone.html no prescription

A Russian-built helicopter in which the group was travelling crashed in a desert sandstorm, with the tail rotor broken off. Miraculously all survived and the staff college was briefly established.

On promotion to colonel he was assigned to command the garrison in Belize, which he struggled to find on the map. A claim to a substantial slice of the modest 8,765 square miles of the territory by neighbouring Guatemala dating from 1821 caused Her Majesty’s government only mild concern and it was judged that the presence of a British resident battalion was enough to deter any territorial adventure.

A sudden build-up of Guatemalan troops in the densely forested border region in 1970, however, led Green to call for reinforcements.
buy antabuse online viagra4pleasurerx.com/dir/antabuse.html no prescription

The hasty arrival of half a squadron of Harrier jump-jet fighter-bombers and a small naval task force eased the tension. He was appointed CBE for his resolution and adroit deployment of his small deterrent force.

Green completed his military career as the brigadier commanding the Gurkha recruiting structure and British military medical facilities in Nepal and retired from the army in 1980 to become director of the Council of Voluntary Welfare Work in London.

For several years he worked for the Gurkha Welfare Trust and was captain of the Liphook golf club. Golf was his abiding interest along with his family, the Brigade of Gurkhas and the welfare of the hillmen who had retired to Nepal. He was essentially a regimental officer, known for his geniality and for assisting high-spirited young officers to get out of trouble, although seldom on a second occasion.

His sense of humour helped him to overcome the inevitable military absurdities and to see the better side of events. When offered a cigarette by his adjutant on the morning after a particularly riotous regimental guest night in Penang, he replied: “If I lit a cigarette I would burst into flames.”