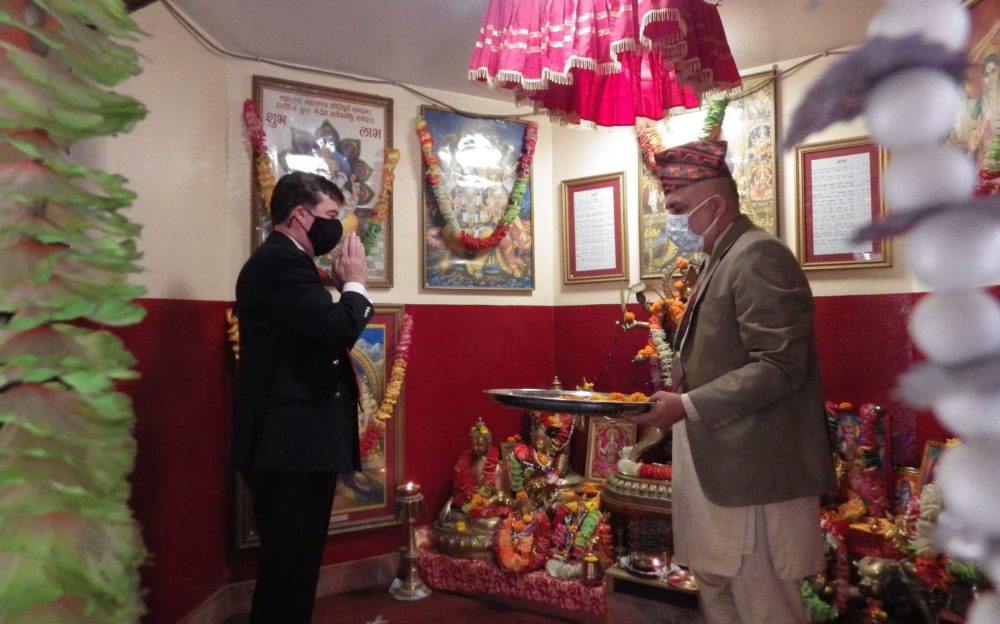 Colonel Richard Goodman has completed his term as the Commander of British Gurkhas Nepal (BGN). Colonel Goodman served at the helm of BGN from December 2018 to June 2021, now leaving having made a remarkable contribution to BGN’s core outputs. 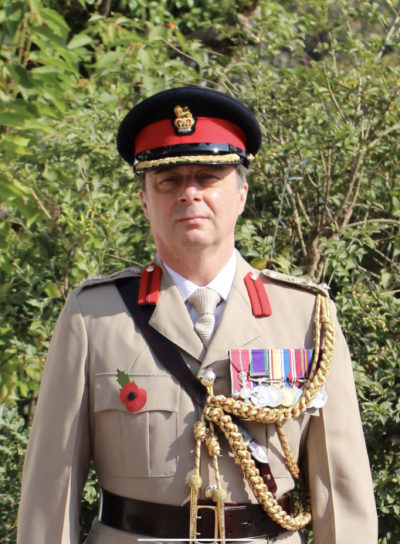 During this time, he also served as the Director of Gurkha Welfare Trust (Nepal) and the Defence Attaché to Nepal. This was his second tour at BGN, the first one being as a Major.

In his parting message, Colonel Goodman expressed how difficult it was for him and his family to leave Nepal after five years of connection with Nepal and 28 years of association with the Brigade of Gurkhas. He thanked all the staff for their friendship and support during his assignment here, making it more poignant with an ending remark, “You can leave Nepal, but Nepal never leaves you.”

His close engagement with Ex-Gurkha Veterans and Servicemen has been an impetus in bridging and strengthening BGN’s relationship with the Gurkha Veteran community.

Colonel Goodman was bid farewell amidst a low-scale event hosted by Headquarters BGN on 10th June 2021. He received farewell messages from BGN Pokhara virtually. He is succeeded by Colonel Paul Smith who has already assumed office.