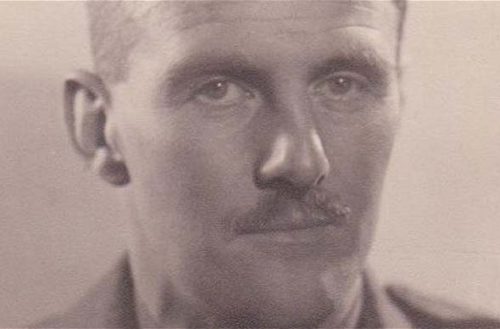 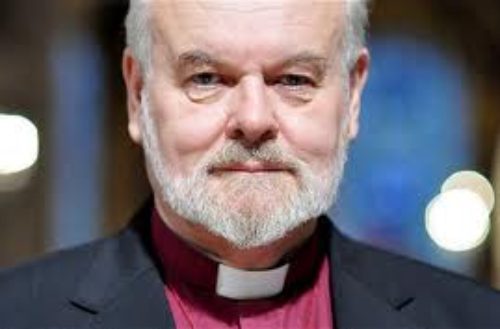 Bishop of London’s Address to the Gurkha Brigade Association 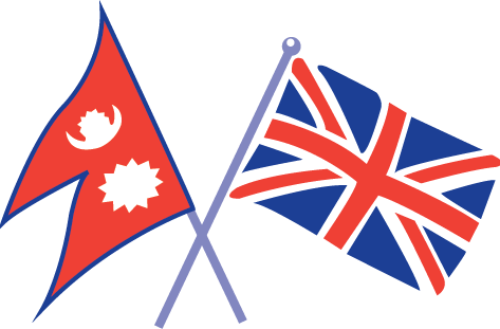 BRITAIN-NEPAL SOCIETY (BNS) – HONORARY TREASURER  The Britain-Nepal Society is looking to replace their current Honorary Treasurer who is due to ... 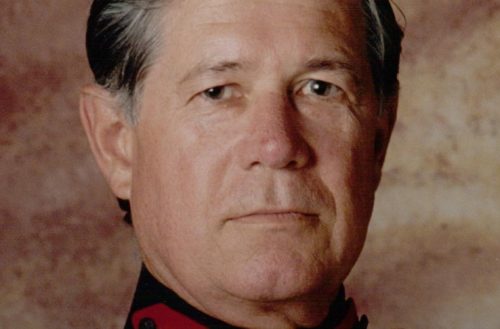 GBA's Chairman, Brigadier John Anderson talks to BFBS Radio about the GBA's new website.  To listen to the full interview, click on the link:  GBA ... 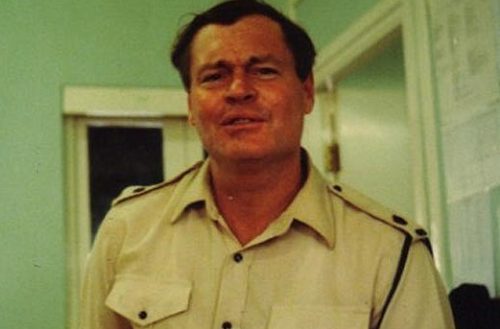