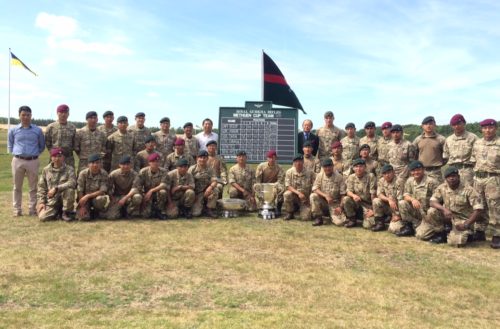 Royal Gurkha Rifles Shooting Team Wins The Methuen Cup and the Best Infantry Cup 2015 with the overall score of 1335. 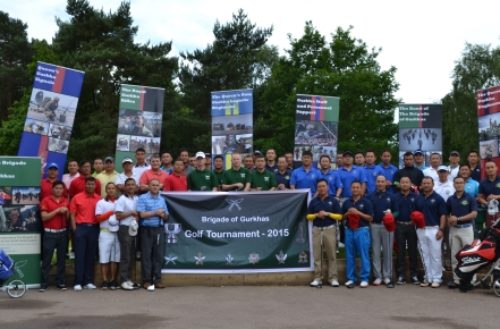 The inaugural Brigade of Gurkhas Golf Tournament UK was held on 26 June 15 at the Pine Ridge Golf Club near Deepcut. Almost, 50 golfers from the ...

Gurkha Wing Mandalay (GWM)is celebrating its first birthday since its creation from Gurkha Company Mandalay. The soldiers and families of Gurkha ... 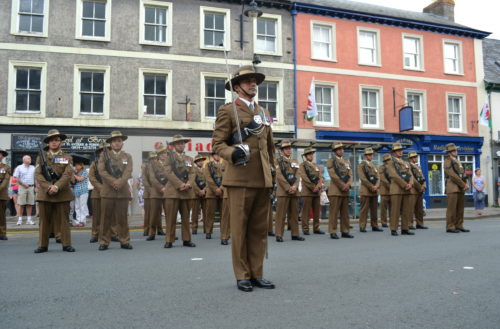 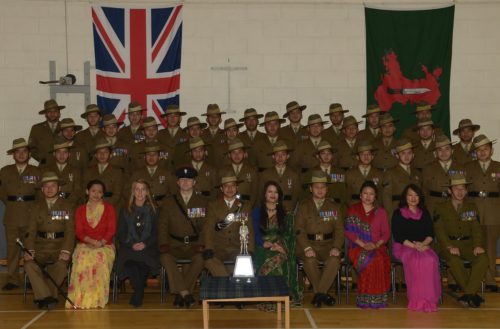 History History suggests that Gurkhas first came to serve in Brecon, Wales in 1974, but, it was not until 12 December 1980 that a Company with a ... 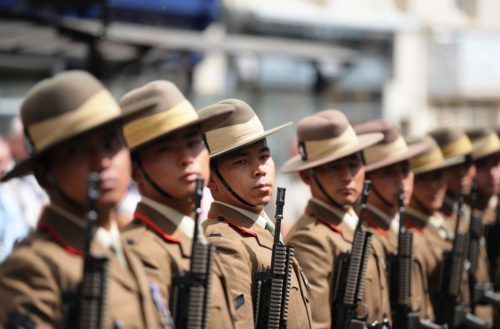 The first parade known as the ‘Brecon Freedom Parade’ was held on 3 May 1986 and the tradition continued ever since as the Gurkhas were awarded ...