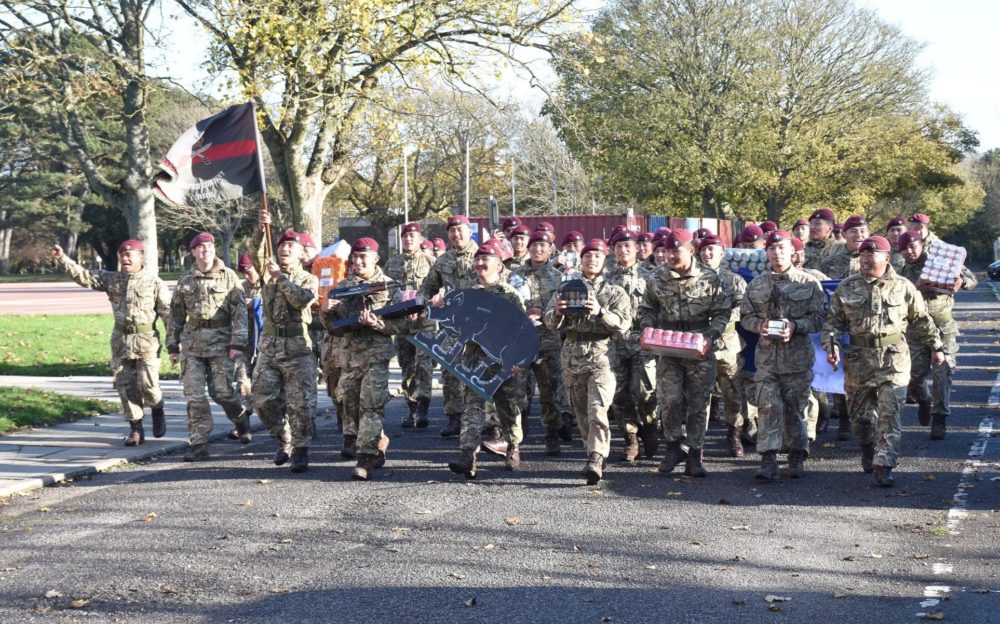 Competition between the Companies of The First Battalion, The Royal Gurkha Rifles

The Champion Company competition is a major annual event in The Royal Gurkha Rifles. Every company gives their best to try and gain the title and earn the pride that comes with being the best in the Battalion.

The competition including the Robert’s Cup for shooting, Bullock Trophy for military skills, Wallace Memorial Trophy for sports and Afghan Trophy for fitness. The competition has not taken place for two years due to ongoing restrictions and operational deployments, so the battalion was eager for this year’s event to take place. The competition got off to a roaring start with the Robert’s Cup and the volleyball tournament. Starting as we meant to go on, B (Sari Bair) Company put forward a strong team, with top shots Captain Bhakta Sherchan and Warrant Officer Class Two Som Chhantel leading the shooting team to victory. Unfortunately, B Company could not replicate this success in volleyball, where a nail-biting final saw both C and A Company on the edge of their seats, and C Company eventually claiming the title of volleyball champions. What we lacked on the volleyball court, we made up for on the basketball court. Under the leadership of Corporal Prasanta, the team dribbled their way to the top of the tournament, taking another victory for B Company. 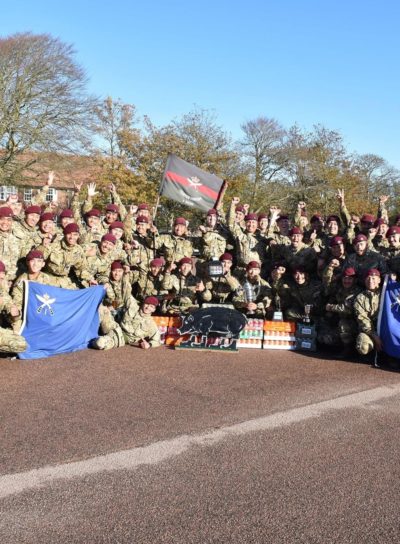 For the military skills competition (Bullock Trophy) Officer Commanding B Company, Major Tim Cummings, stepped up to lead one of the patrols, with Sergeant Chitraraj leading the other. Both patrols performed excellently, with Sergeant Chitra’s patrol solving a command task that no other patrol managed, and B Company taking home the trophy.

I took part in two events, one of which was football, which unfortunately did not go as planned. We had a very good team, but maybe it just wasn’t our day, and we ended up in 4th position, with Headquarters Company pulling off a convincing victory.

The final event was the Afghan Trophy which would decide our fate. I was in the B Company team, and we came out of the first phase, a log race, behind the rest of the Battalion. Pulling together as a team, and with the rest of our Company shouting encouragement we picked up the pace, overtaking all the other teams and crossing the finishing line first. At the end of the day the Champion Company flag was handed to us. We were all dancing and shouting, parading the trophies around the barracks.