On the 22nd March 2019, Colonel J G Robinson, current and long serving Colonel Brigade of Gurkhas, was presented the Commander of the Most Excellent Order of the British Empire (CBE) by Her Majesty The Queen. 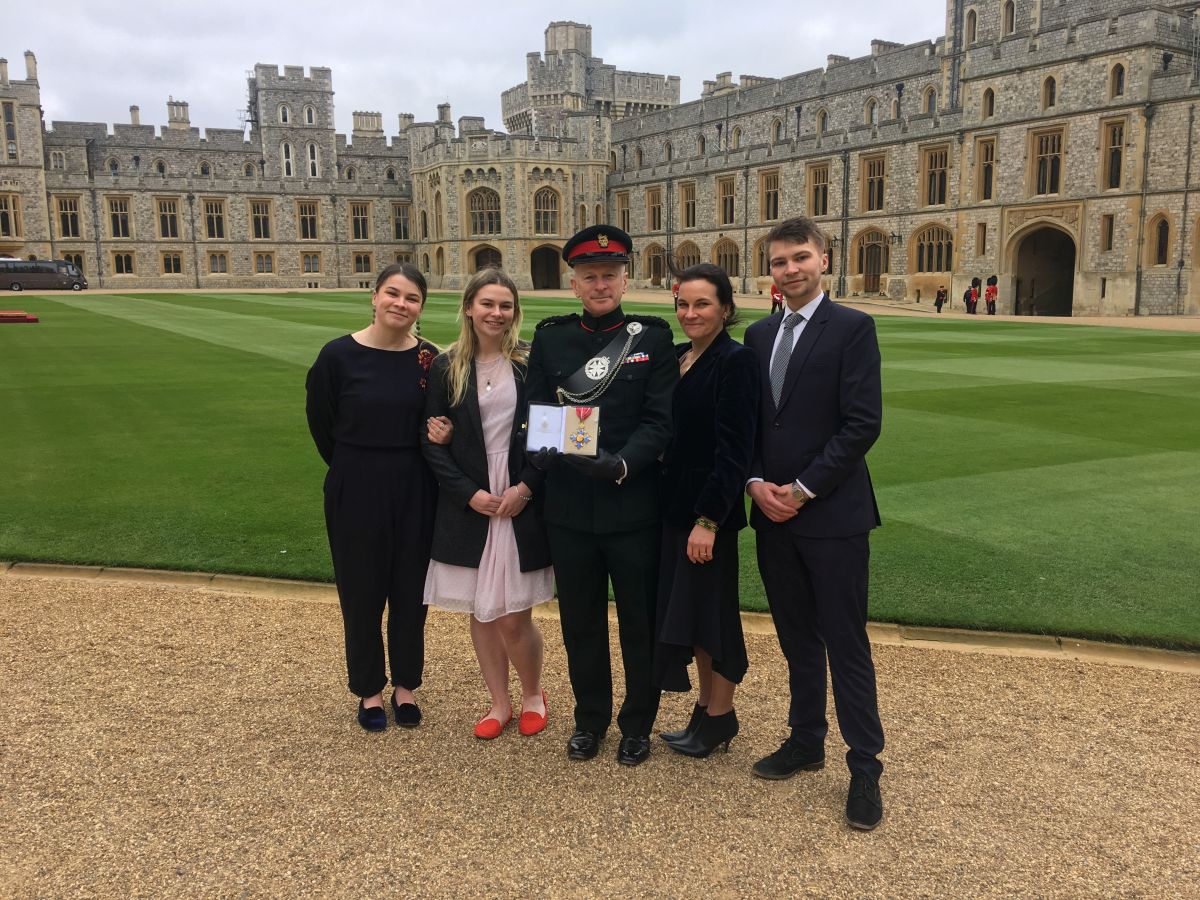