Colonel of the Regiment, visits QOGLR on Public Duties

Initially, he was welcomed at Wellington Barracks by the Captain of the Queen’s Guard, Major Nick Heppenstall MBE (Officer Commanding 1 Squadron). He was given a short brief about the Regiment’s planning, preparation, training and the execution of Public Duties. 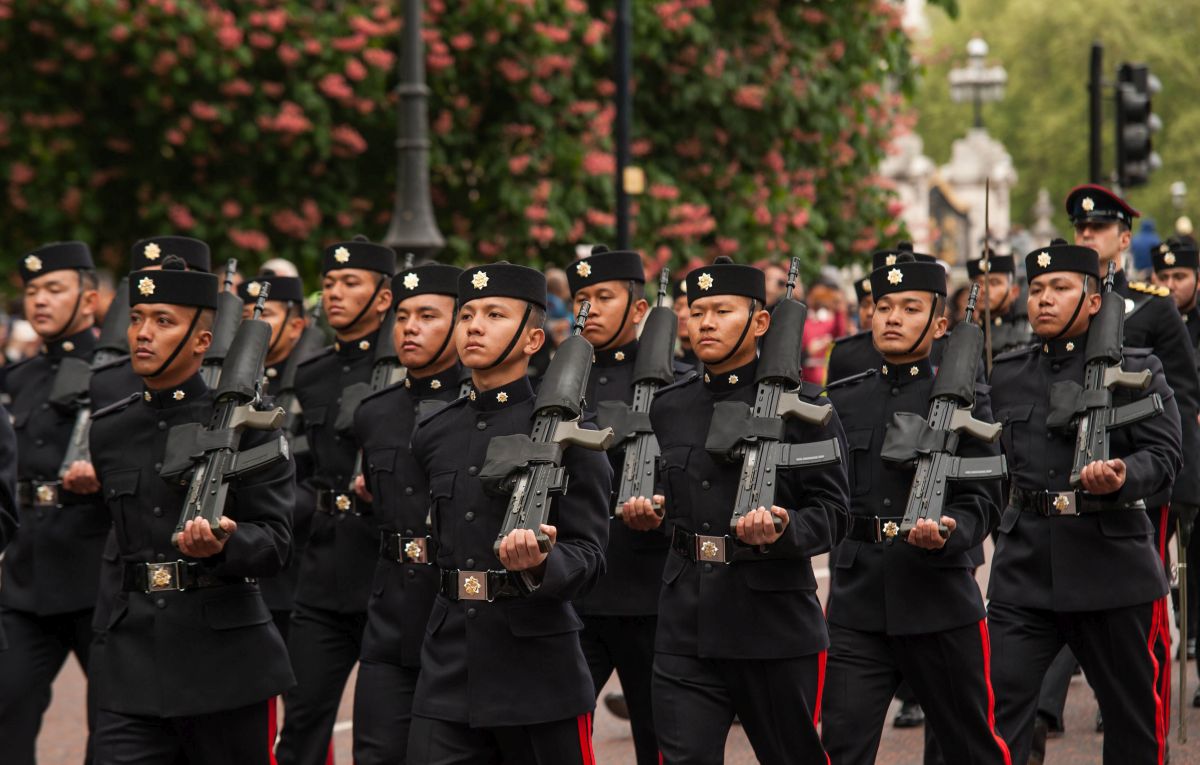 The day concluded with a formal dinner with the current and former QOGLR Gurkha Majors at St James’s Palace Officers’ Mess.