Colonel the 2nd Viscount Slim , has died aged 91, lived one of the last great imperial lives, principally through a military career in which he rose to command 22 Special Air Service Regiment. 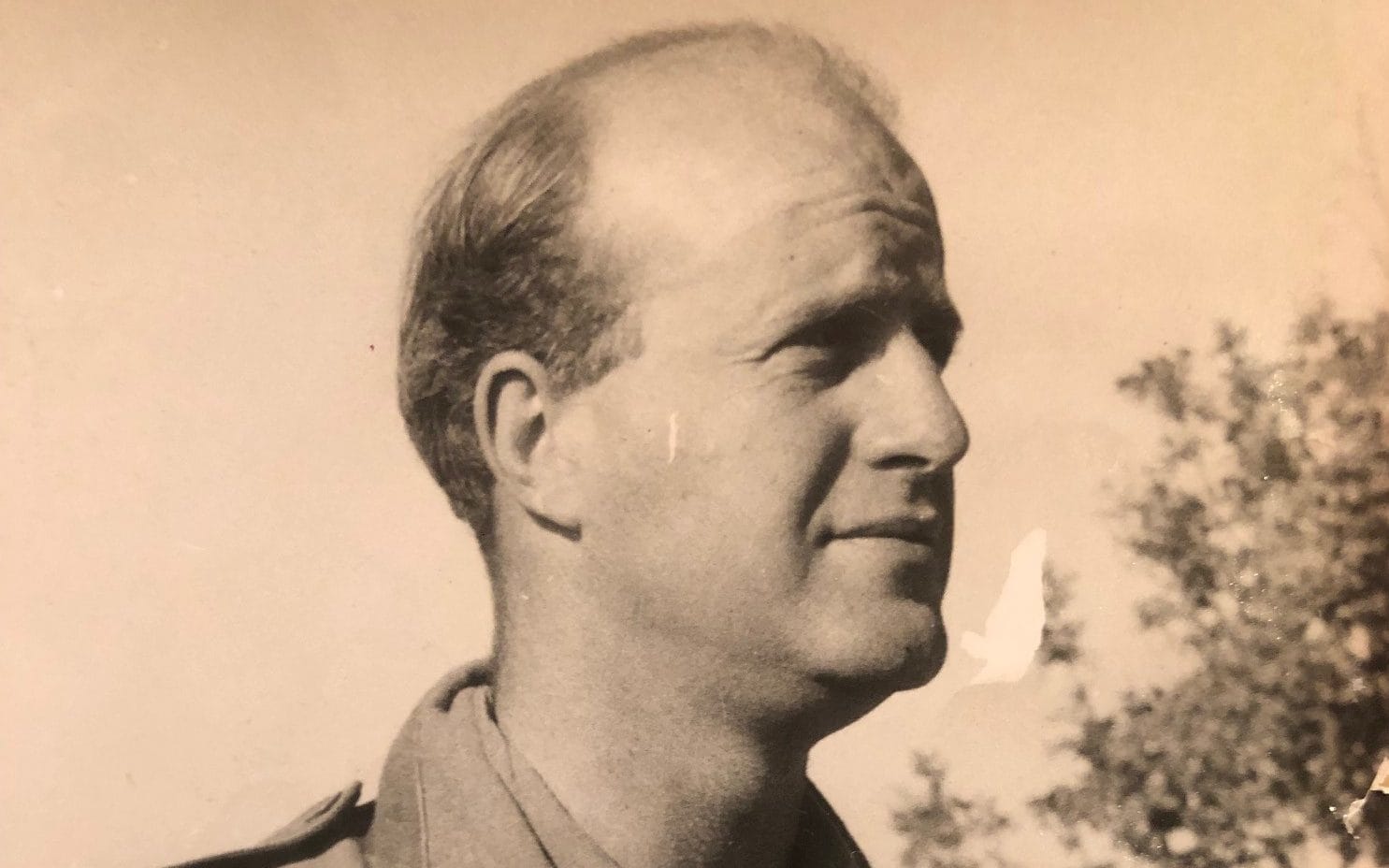 After an idyllic childhood in India, Slim served in Burma during the last phase of the campaign and then in the Korean War. Subsequently, with the Argyll and Sutherland Highlanders and the SAS, he saw service in Malaya, Borneo, Kenya, Cyprus, Aden and Oman.

John Douglas Slim was born on July 20 1927 at the military hospital in Quetta (now in Pakistan). His father, then Captain William “Bill” Slim, who later commanded the 14th Army in the Burma campaign during the Second World War, was at the Staff College there at the time. His mother, Aileen (née Robertson), was the daughter of a minister of the Church of Scotland.

Slim was educated at the Rashtriya Indian Military College at Dehradun, where he became fluent in Urdu. He enjoyed the military culture, sport and camaraderie with his fellow students.

As a teenager he spent holidays with his father near the front lines in India and Burma, seeing the tough fighting conditions of the 14th Army, which he then joined as a Gurkha soldier in the final months of the war.

He was commissioned into the 6th Gurkha Rifles and added Gurkhali to his languages. In 1946 he went to Japan as ADC to Major General “Punch” Cowan. After commanding a platoon in Burma for 18 months, he contracted dysentery and, advised against further service in Asia, joined the Argyll and Sutherland Highlanders, the regiment of his Scottish uncles.

In 1950 he went to Korea with the 1st Argylls and was soon involved in action. He lost several close friends during a series of hard-fought engagements. On returning to Scotland, he commanded the Queen’s Guard at Balmoral.

In Edinburgh he met Elisabeth “Buffy” Spinney, whom he married in 1958. She was the daughter of the founder of a retail chain in the Middle East and was an accomplished singer, pianist and cordon bleu chef. She was a great support to her husband; during more hazardous postings like Aden and Cyprus, she kept a pistol in her handbag.

But Slim missed Asia and applied to join 22nd Special Air Service Regiment (22 SAS), reformed from the Malayan Scouts. He was involved in pioneering techniques of resupply by helicopter, parachuting into jungle canopy and river patrolling in inflatable boats.

After instructing at Staff College, Camberley, he became Brigade Major at Headquarters Highland Infantry Brigade from 1962 until 1964. He commanded an SAS squadron during the “Confrontation” between Malaysia and Indonesia before assuming command of 22 SAS in 1967.

It was becoming clear that the regiment would increasingly be deployed in counter-terrorist operations and he set about training his men for this exacting new role. He was Chief of Staff (Special Forces) at HQ UK Land Forces from 1970 to 1972 and was appointed OBE at the end of his tour.

In 1970 he succeeded to his father’s title and in 1999 was one of the hereditary peers elected to remain in the House of Lords. He sat as an independent and, as a member of the Defence Committee, visited troops in Iraq and Afghanistan into his eighties.

Slim retired from the Army in 1972 and, basing himself in London, became a commercial “headhunter”. He held several directorships, including of Trailfinders. He was president of the Burma Star Association and for more than 40 years he and his wife travelled the country meeting Burma veterans, attending celebrations and visiting the sick.

He was president of the SAS Regimental Association from 2000 to 2011 and a patron until his death. He devoted himself to promoting the welfare of its members and their dependants. He was also Master of the Worshipful Company of Clothworkers from 1995 to 1996.

Slim had a lively sense of humour and spoke well in the House of Lords: his name and position enabled him to advance the cause of the SAS and the charities that he supported.

Viscount Slim’s wife predeceased him and he is survived by their daughter and two sons, the elder of whom, Mark Slim, inherits the title.

Text taken from The Telegraph