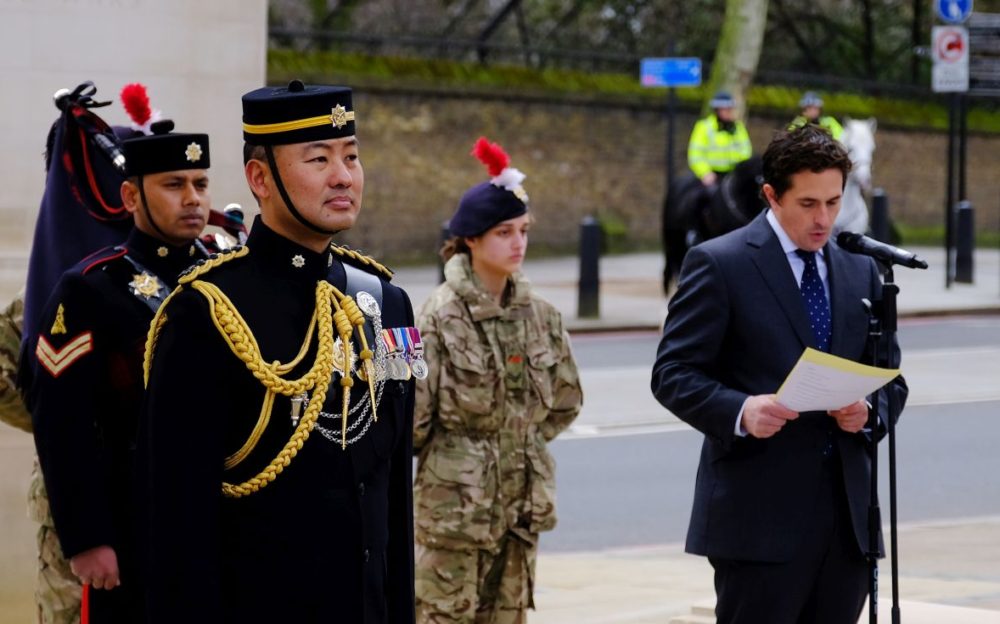 The Memorial, which is next the rear of Buckingham Palace, is dedicated to the people of the Indian Subcontinent, Africa, the Caribbean and Nepal, and those that served in the Armed Forces during the two World Wars from those parts of the world. The memorial was erected as a lasting memory to honour the five million men and women who volunteered to serve with the Armed Forces during this period from these areas of the world.

At today’s event the ceremony was opened by Lord Karan Bilimoria CBE DL FCA, who thanked all those attending and the work by the committee in making the event come to life. He stated the importance of the Memorial and the gathering to remember those who lost their lives. He then invited Mr Johnny Mercer MP (Minister for the Defence People and Veterans) to say a few words. He again thanked all those attending and reinforced the importance played by the Commonwealth countries during the wars but also since World War II and what they bring to the world economy. 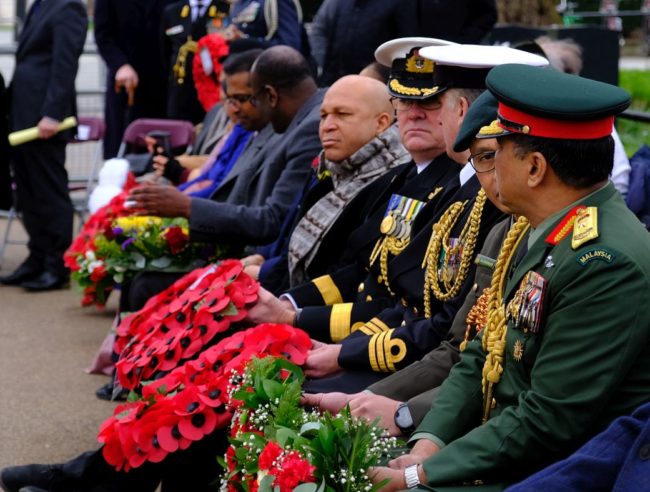 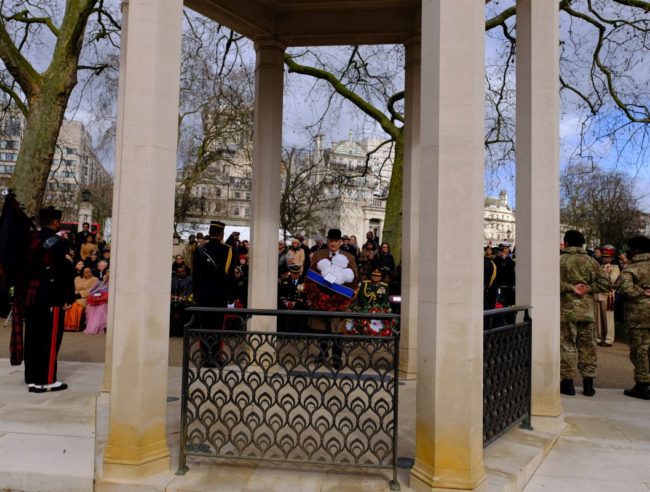 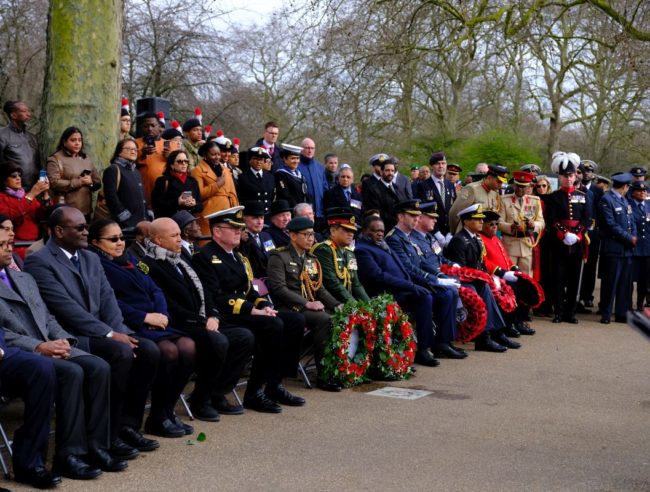 The prayers were led by the Right Reverend Right Honourable Dame Sarah Mullally DBE, The Bishop of London. This was followed by the last post, performed by a musician from the Band of the Irish Guards and a lament from a piper from the Brigade of Gurkhas.

For the Gurkhas attending the event were; the two Queen’s Gurkha Orderly Officers, who stood either side of the Memorial throughout the event, Colonel Brigade of Gurkhas and various members of the Brigade Association.

Also, in attendance was Field Marshall Sir John Chapple GCB CB DL who represented Her Majesty The Queen and laid the first wreath. This was followed by wreath-laying by representatives of the member states and various organisations related to the Commonwealth present at the event. 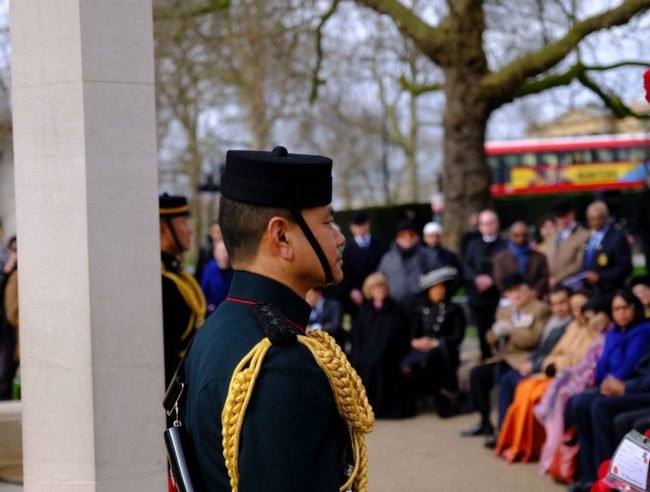 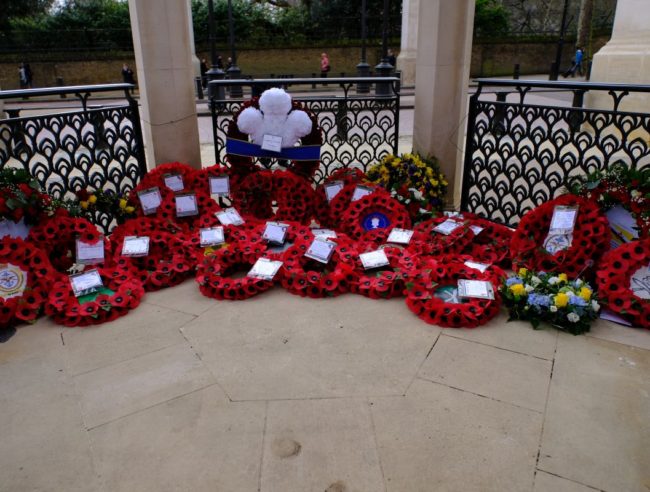 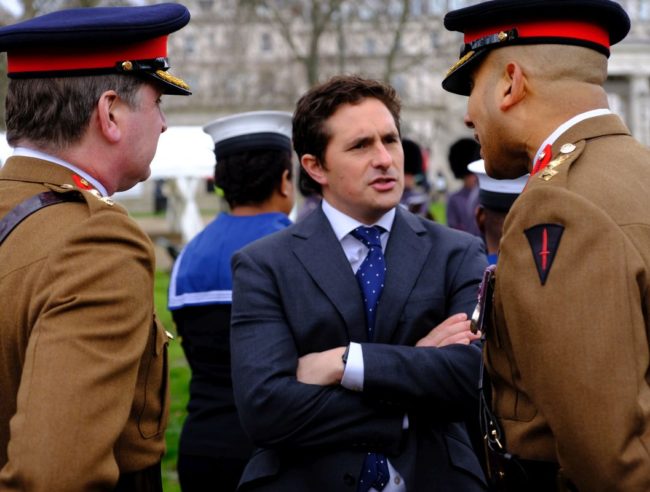 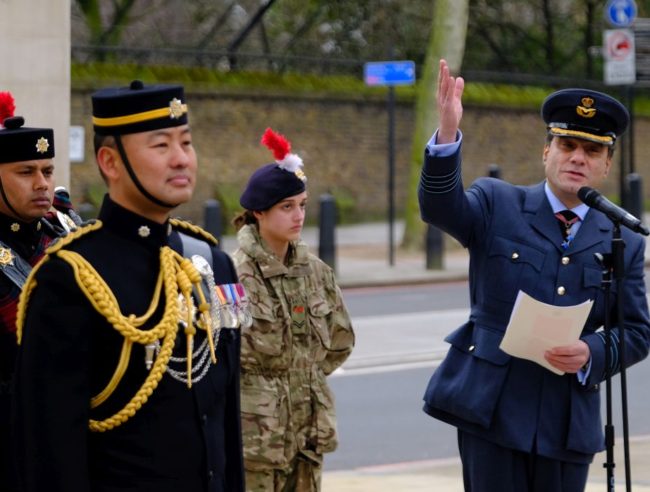 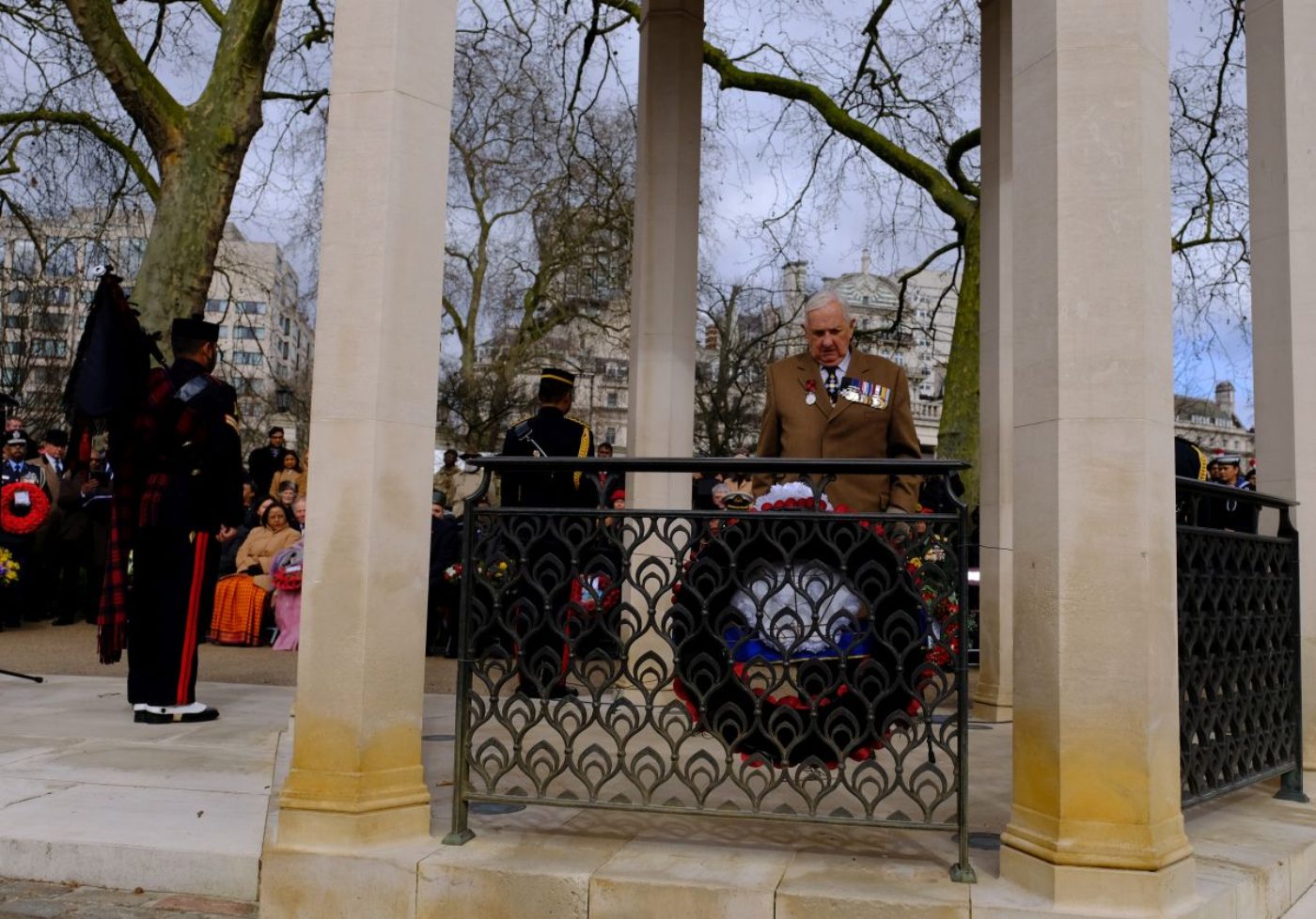