This year an event at the Memorial Gates in London could not take place due to COVID-19 restrictions.

So this video was created to mark Commonwealth Day and to remember the millions lost in World War One and World War Two from across the Commonwealth, Nepal and other countries.

Watch the video below of pre recorded content and key speakers 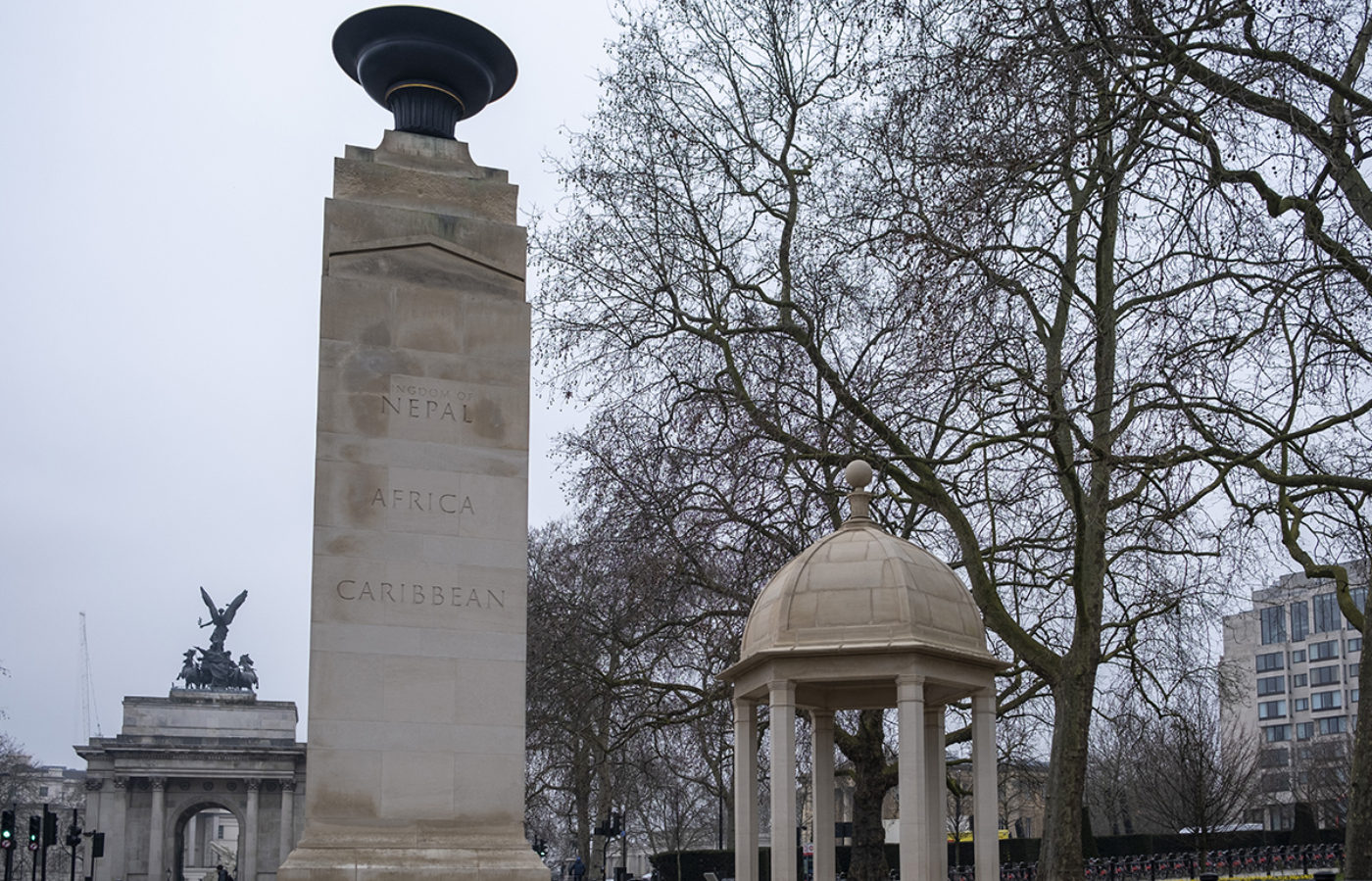 It commemorates the armed forces of the British Empire from Africa, the Caribbean and the five regions of the Indian subcontinent (Bangladesh, India, Nepal, Pakistan and Sri Lanka) who served in the First and Second World Wars. The memorial was officially inaugurated in 2002 by HM The Queen. “We are guardians of a precious flame, and it is our duty not only to keep it burning brightly but to keep it replenished for the decades ahead.” The Queen’s Commonwealth message to the 53 member states”.