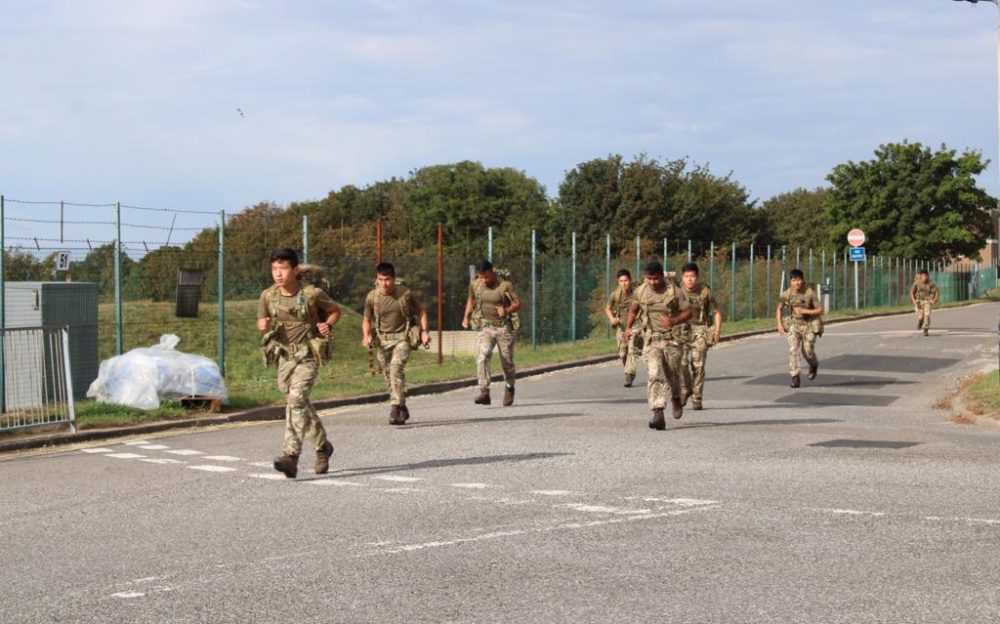 Corporal Kiransingh Pariyar of A (Delhi) Company, The First Battalion the Royal Gurkha Rifles is leading a ‘Dehra Dun to Delhi’ Charity Run to commemorate the sacrifice of The RGR’s forebear regiment, The Sirmoor Battalion (later 2nd King Edward VII's Own Gurkha Rifles (The Sirmoor Rifles)), at Delhi in 1857.

On receiving news of rebellion, The Sirmoor Battalion stepped off the 250km from Dehra Dun to Delhi where they defended the key picquet location, Hindu Rao’s House, from June until 14 September when an assault on the city commenced. Out of the 490 officers and soldiers of the Sirmoor Battalion, 327 were killed or wounded in the fighting at Delhi. On 08 September 2020, an 8 man team, led by Corporal Kiransingh will be running – collectively – the distance from Dehra Dun to Delhi, each carrying 16kg in webbing and daysack. 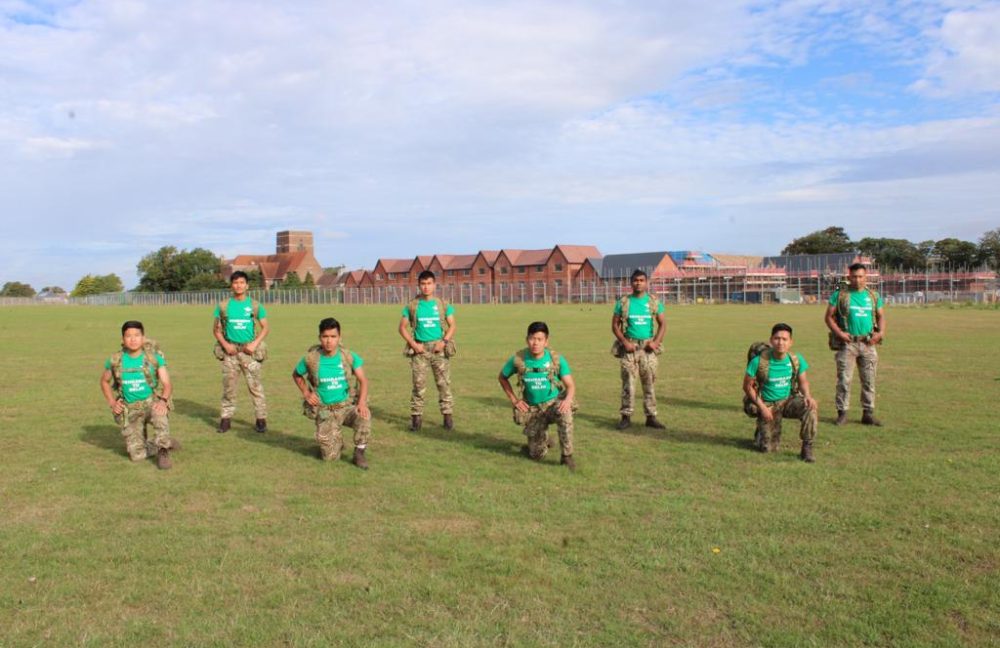 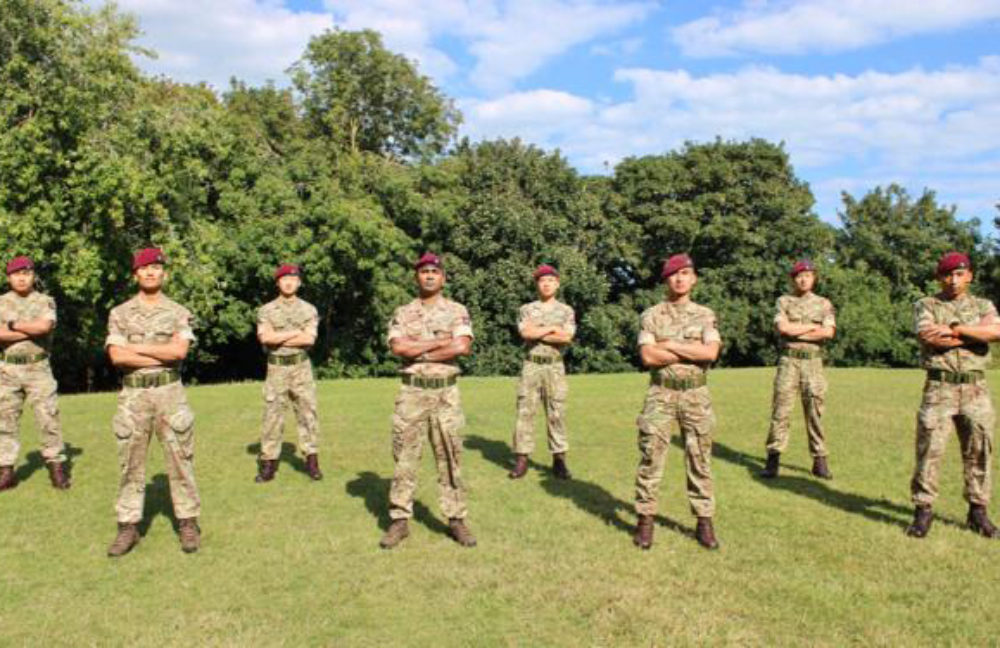 The team is raising money for The RGR Trust which helps provide for wounded soldiers, their families, and the families of those killed in action. To donate, please visit: https://bit.ly/31U023B