Several members of the Brigade of Gurkhas were honoured to receive invitation to attend the Prime Ministers annual reception to celebrate Diwali and Bandi Chhor Diwas at 10 Downing Street on Thursday 15th November 2018. 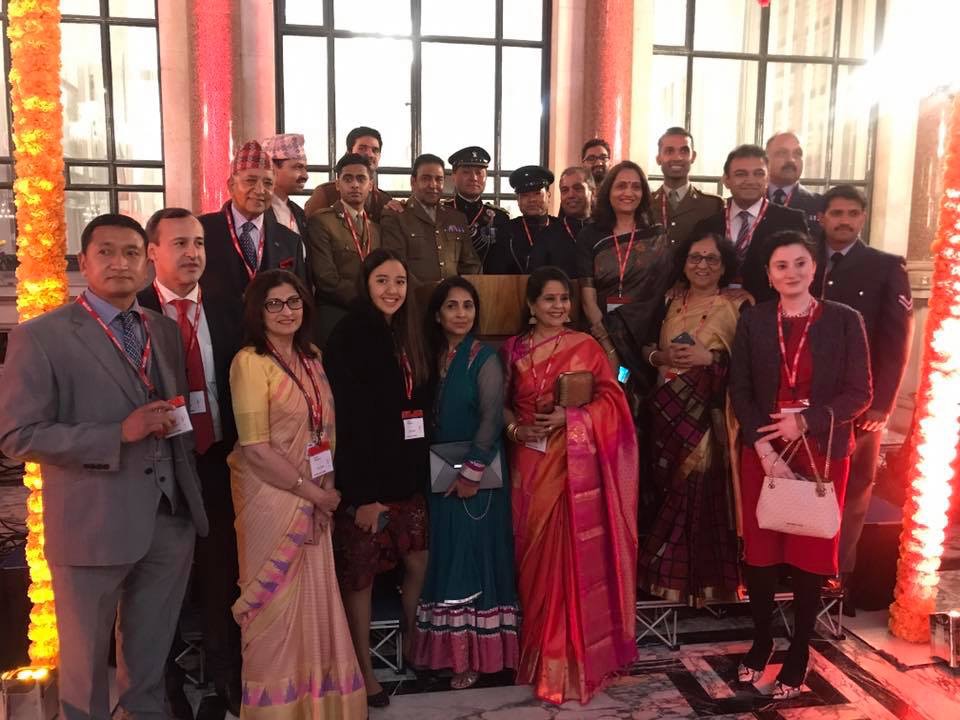 Sadly due to Brexit talks the Prime Minister was unable to attend the reception and so in her absence her husband Mr Philip May and Communities Secretary the Right Honourable James Brokenshire MP hosted the event on her behalf.  It was relocated from 10 Downing Street and instead took place in the magnificent surrounding of Durbar Court at the Foreign and Commonwealth Office. 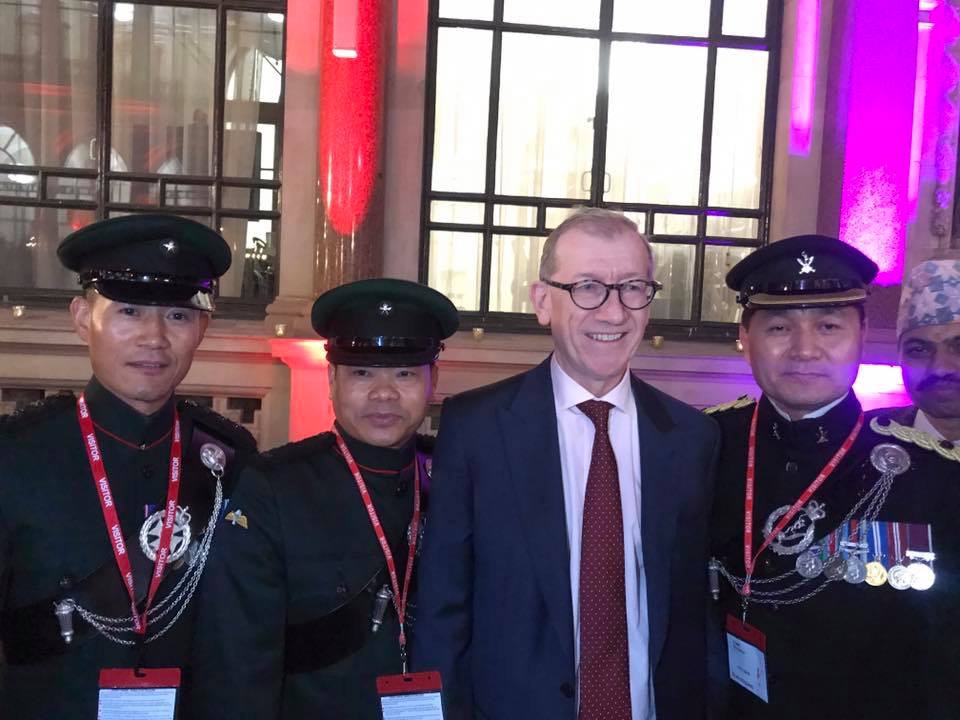 It was a great opportunity to meet many key personalities from various Hindu communities. This included the Nepalese swimmer Gaurika Singh.  She has held many national records since the start of her swimming career at the age of eight.  She went on to win one silver and three bronze medals for swimming at the 2016 South Asian Games. 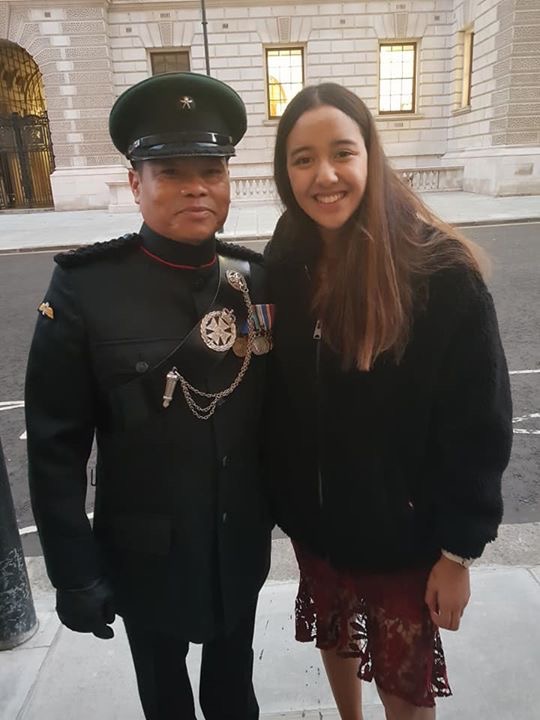