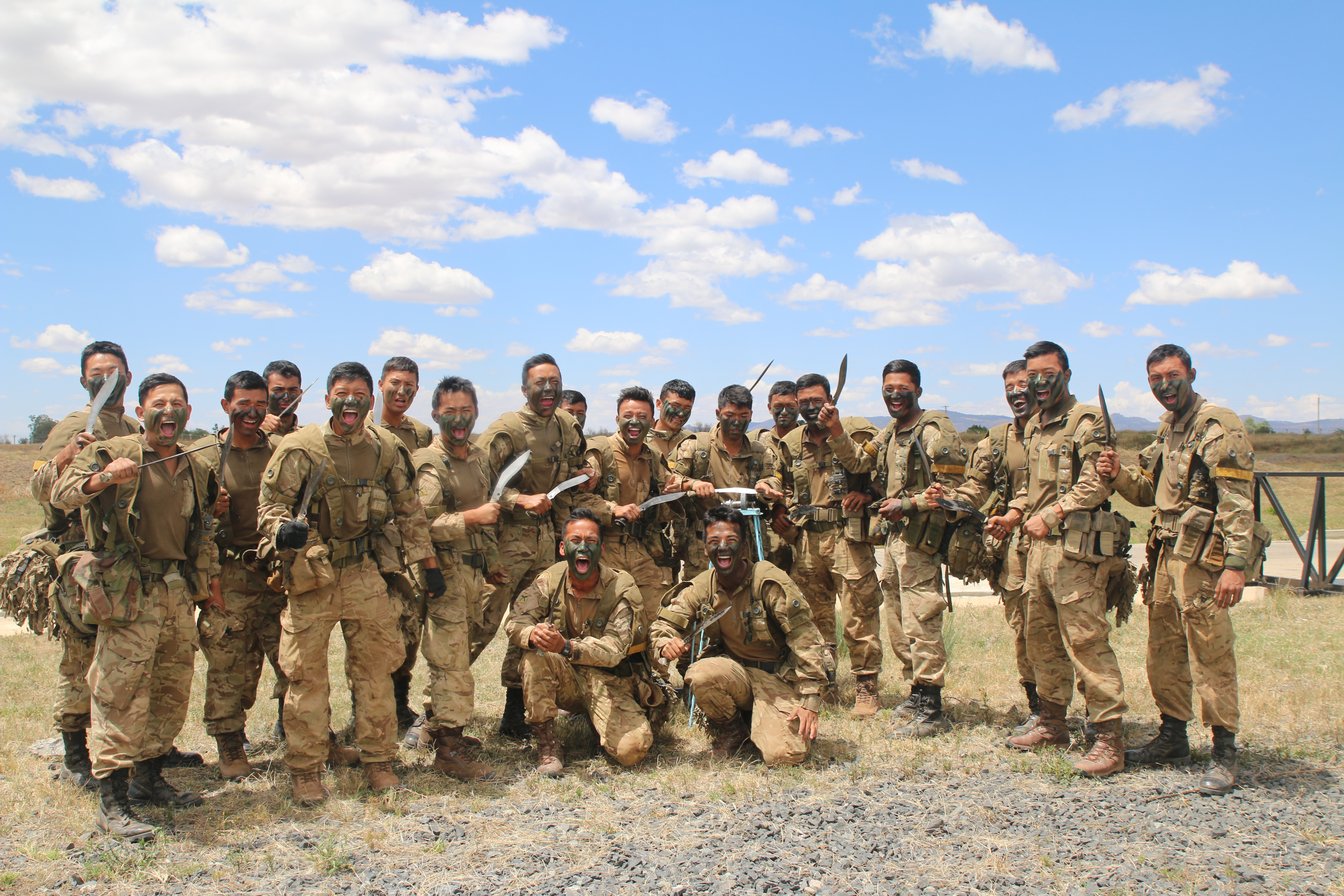 1 RGR deployed to Kenya to conduct Exercise ASKARI STORM. The Battlegroup (BG) consisted of A, B, SP and HQ Companies and a Company from The Royal Welsh who acted as C Coy in the BG. There were also a few attachments from the Brigade such as a Fire Support Team (FST), Royal Military Police (RMP), the Queen’s Gurkha Engineers (QGE) and medics. Soldiers from The Welsh Guards acted as COEFOR (enemy troops) throughout the exercise. The exercise was divided into three phases. 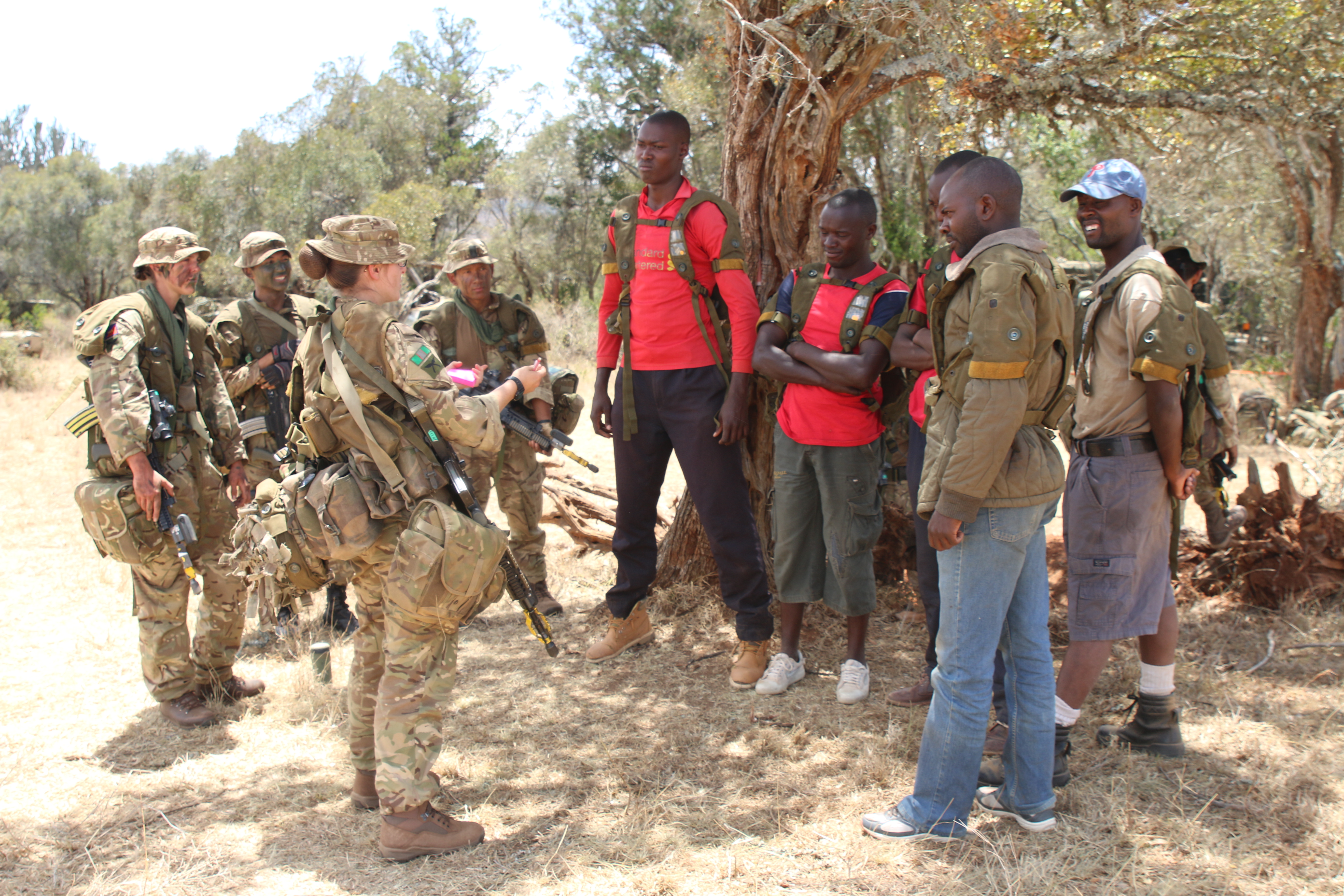 Phase 2 (Centurian): This phase was divided into 3 parts and tested 1 RGR Gurkhas at Company level.  The duration of each phase was 36 hours.

First was the Enabling Lane. The mission was to deliver humanitarian aid to a village where the local people had suffered badly from following an invasion from the made-up enemy. In order to get aid to the village, the Coys had to lay a bridge at a crossing point and defeat any hasty enemy positions. They then carried out a subsequent Strike Op onto the acting enemy position.

Then came the Defensive Lane. The mission for the Coys was to  stop enemy forces infiltrating past them to the North of their Area of Operations. 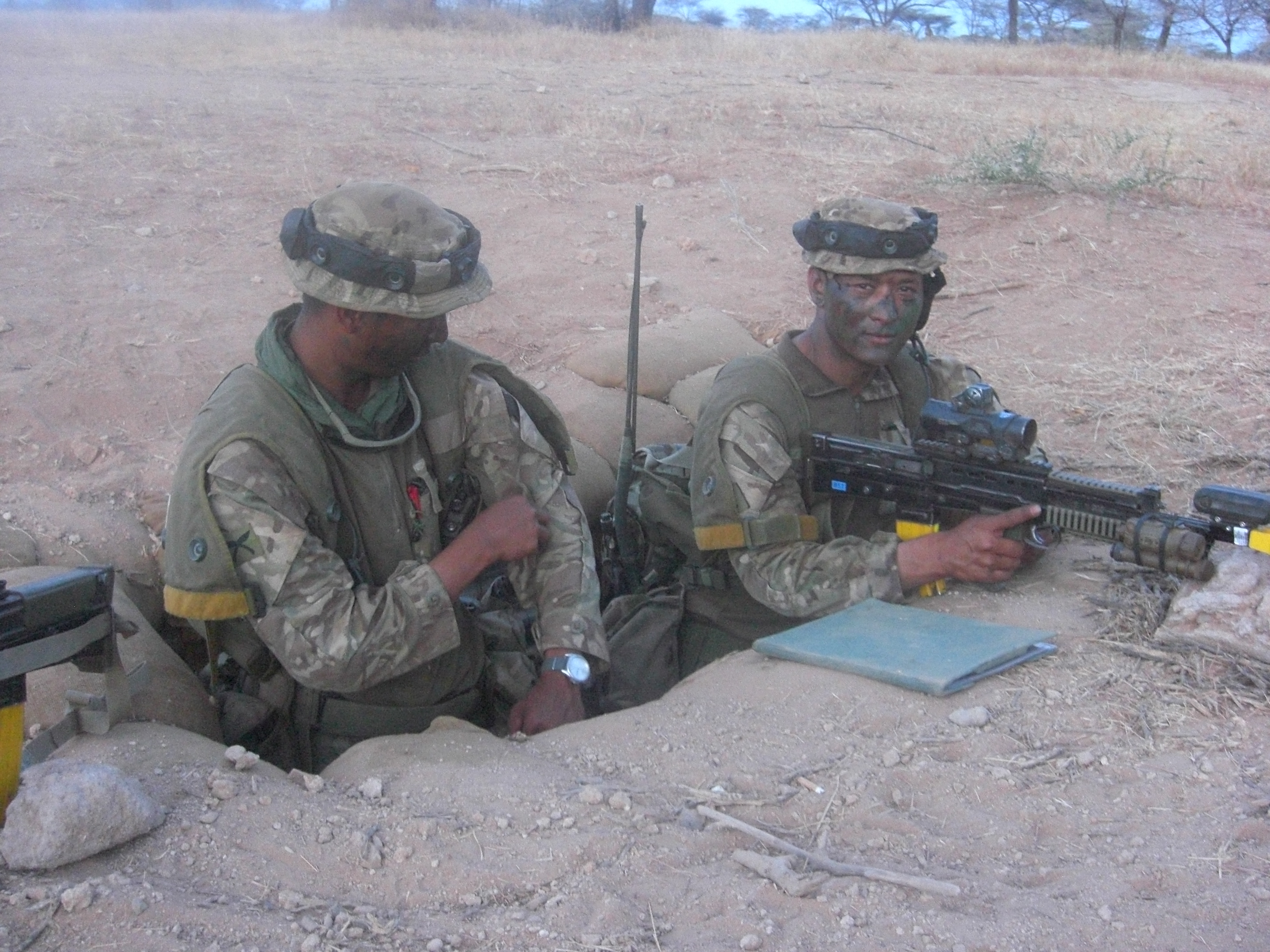 Thirdly was the Field Firing Lane. The mission for this operation was to conduct deliberate attacks against the acting enemy. The enemy were in two main defensive locations surrounded by manmade and natural defensive obstacles such as barbed wire and mine fields. 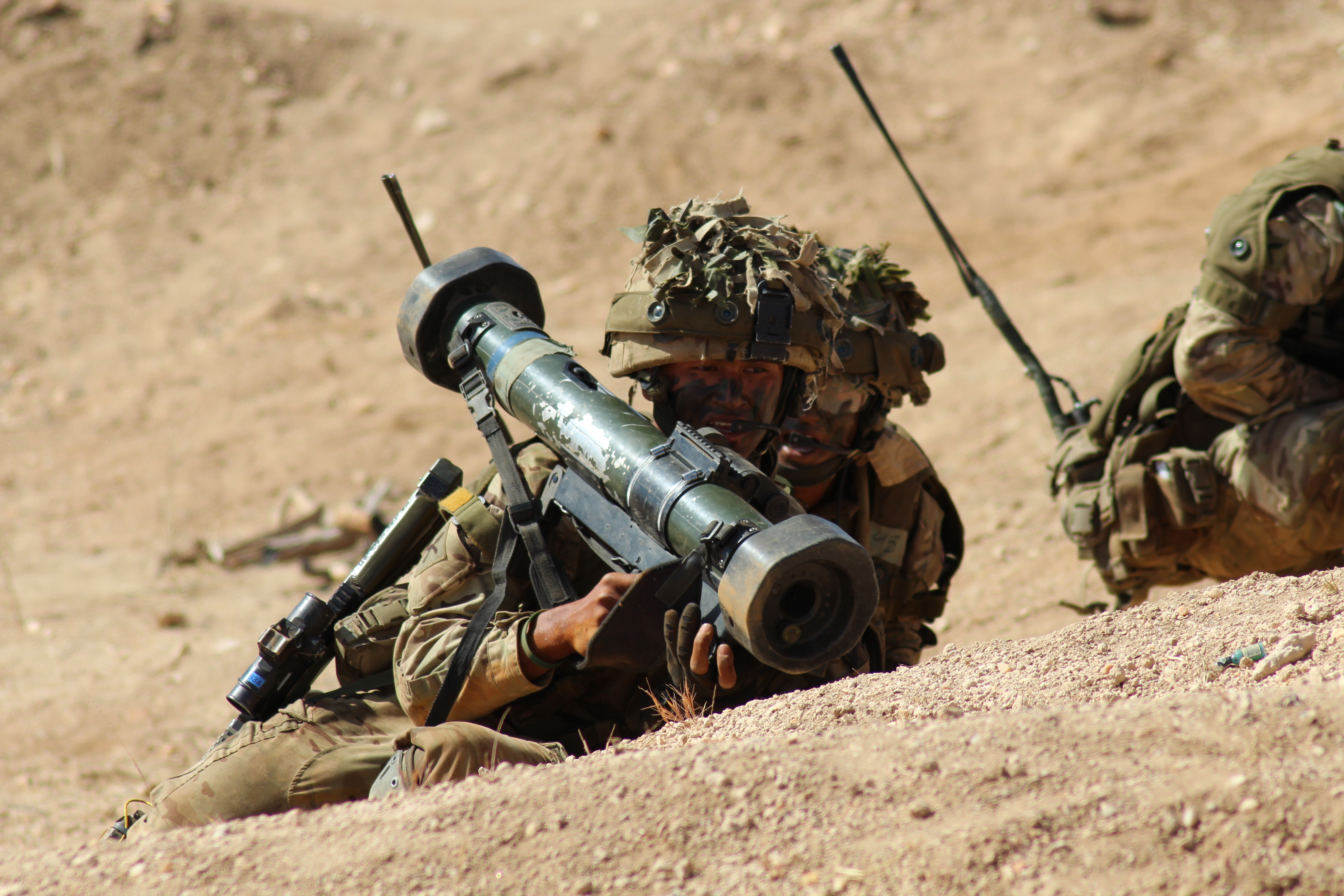 Gurkha about to use the Anti-Tank Weapon NLAW

Phase 3 was The Final Exercise. This was conducted as a full Battlegroup. which included an Advance-to-Contact, Deliberate Attacks, and Defensive Operations.  The days were long and challenging and in the heat of Kenya it was really hard work.  The soldiers worked extremely hard and the Battlegroup conducted all operations to a very high standard. 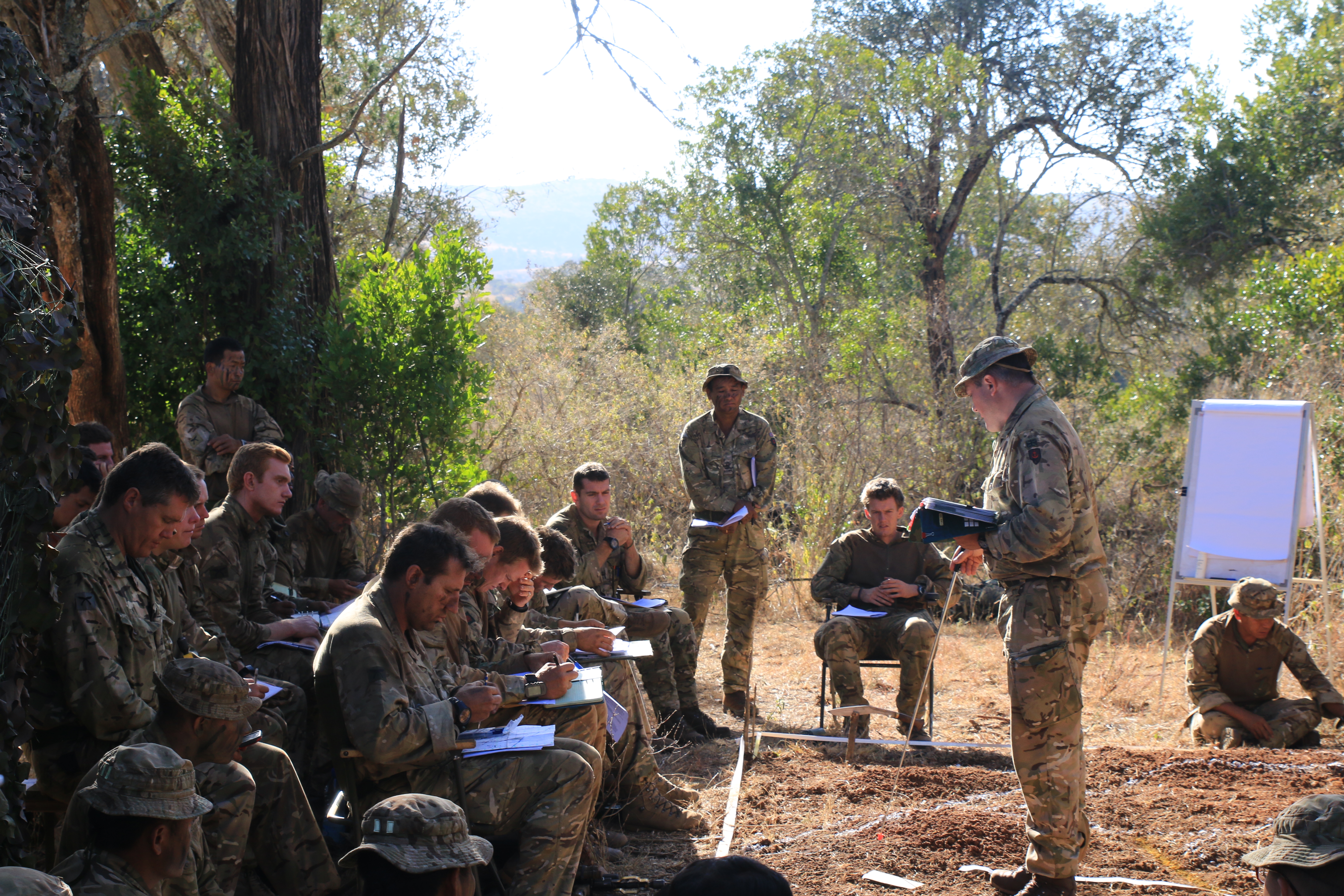 On the whole, 1 RGR had a fantastic exercise and thanks all those who came to support and work alongside 1 RGR during this invaluable, tough yet exciting training. The Gurkhas as ever loved being in Kenya and operating in such beautiful scenery with such a wide array of interesting wildlife. 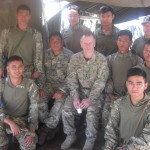 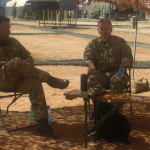 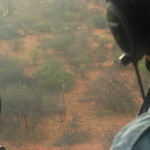 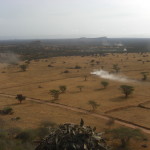 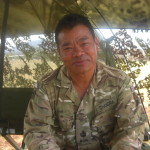 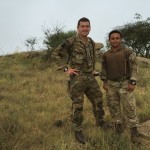 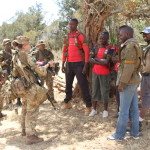 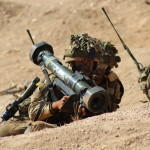 Gurkha about to use the Anti-Tank Weapon NLAW 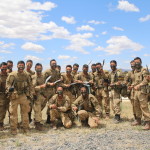