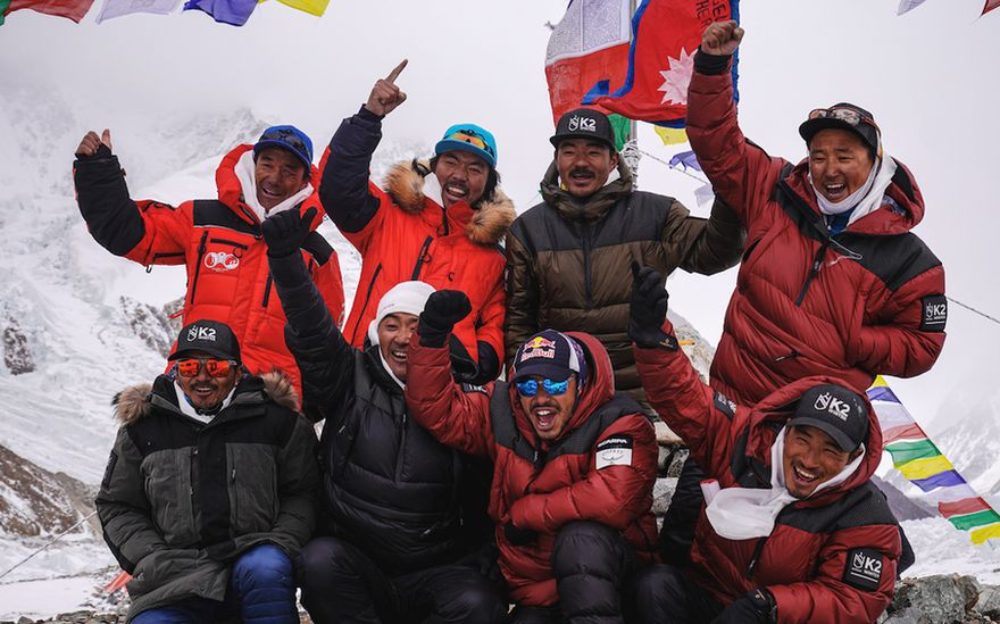 Another record set by Nims Purja

A team of 10 Nepali climbers including Ex Gurkha Nims Purja has set a new world record by becoming the first to reach the summit of K2, the world's second-highest mountain, in winter.

Nims Purja, a member of the group, said they reached the peak at 1700hrs local time in Nepal.

Dozens of climbers have been on the 8,611m (28,251ft) mountain this winter hoping to achieve the same feat.

K2, which is only 200m shorter than Everest, is part of the Karakoram Range that straddles the Pakistan-China border. One of only 14 mountains higher than 8,000m, it is widely considered the most demanding of all in winter.

It has long been referred to as “the savage mountain”, a name that stuck after US mountaineer George Bell said of his own attempt in 1953: “It is a savage mountain that tries to kill you.”

Among the most treacherous sections is the notorious “bottleneck”, a couloir liable to icefalls. Eleven climbers were killed there in an avalanche in 2008. 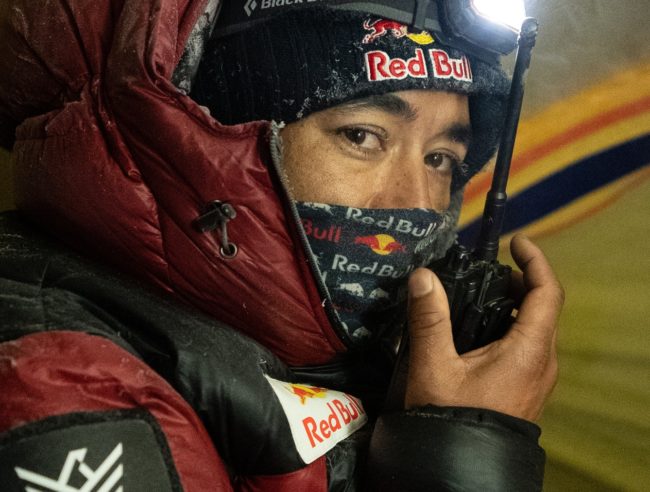