One year after the Squadron was formed, this was our first opportunity to prove full operational capability.

The Squadron deployed across Salisbury Plain Training Area and Warminster to deliver communications for the staff of 3rd (UK) Division Headquarters, and to widespread Brigade staff across the training area. During this demanding exercise, all soldiers upheld the highest standards, going above and beyond to support staff users. They were frequently praised for their positive attitude and the expanse of their technical knowledge.

Lance Corporal Jaya Gurung and Lance Corporal Suresh Pariyar were pivotal in building and deploying the Land Deployable Gateway (LDG) system which enables Bowman Communications System. They worked tirelessly prior to deployment and throughout the exercise to bring the LDG to readiness, identifying issues, re-engineering the software and ultimately delivering a reliable service. For their tremendous efforts and substantial contribution to the success of the exercise, they were each awarded a General Officer Commanding’s (GOC) coin. 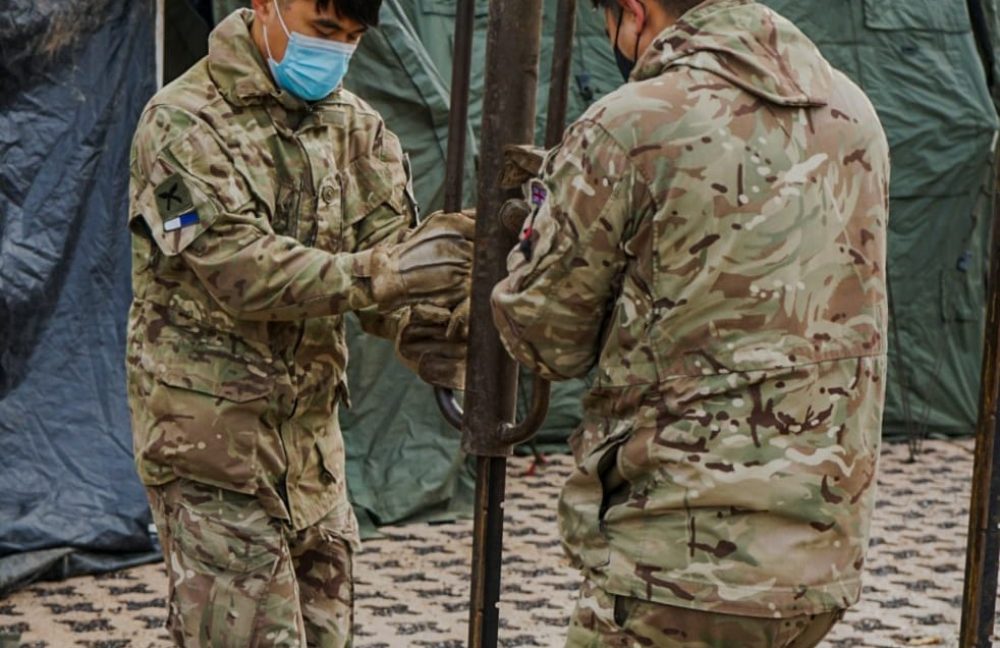 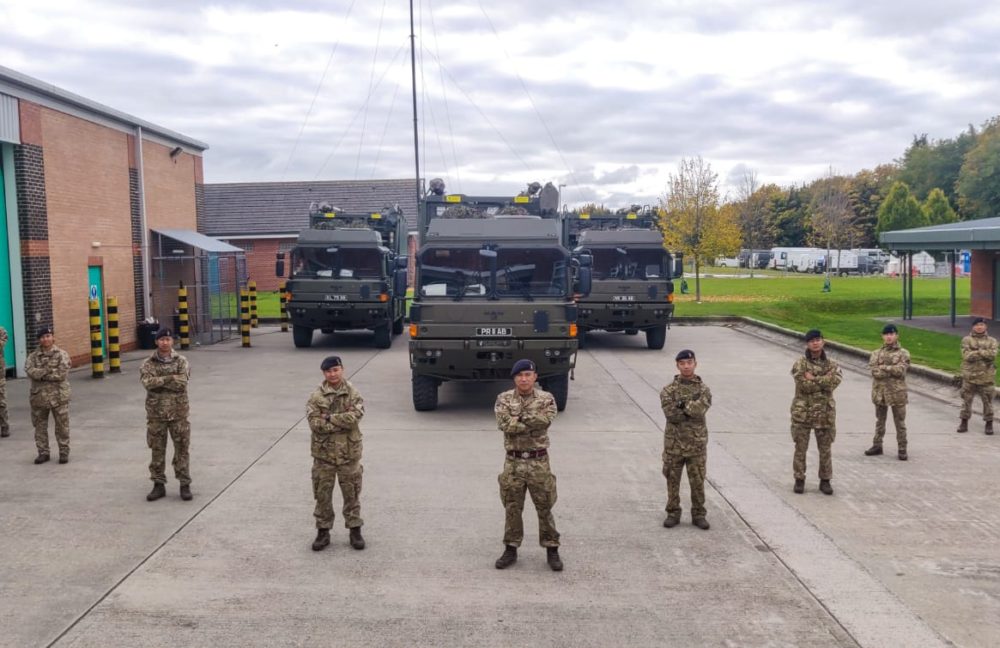 This large-scale exercise also required an immensely complex Bowman Communications System plan to uphold workable means of communications to the Brigade Headquarters. Two of the Squadron’s most high calibre operators, Yeoman of Signals Clarke and Corporal Vishal Rai were also awarded the GOC’s and Commanding Officer’s coins respectively for their perseverance in delivering this service. The Commanding Officer also awarded coins to Corporal Deepen Tamang who was instrumental in delivering operational communications services and to Lance Corporal Ashik Rana for his commendable contribution to the exercise.

The exercise presented a fantastic opportunity for the Squadron to enable Headquarters 3rd (UK) Division to validate its warfighting capabilities. Importantly, we also achieved our full operating capability status, a significant milestone in the Squadron’s history.

249 Gurkha Signal Squadron is now looking forward to deploying to the USA in February 2021 in support of Exercise WFX 21.4. Soldiers will be deployed across Texas in the USA.