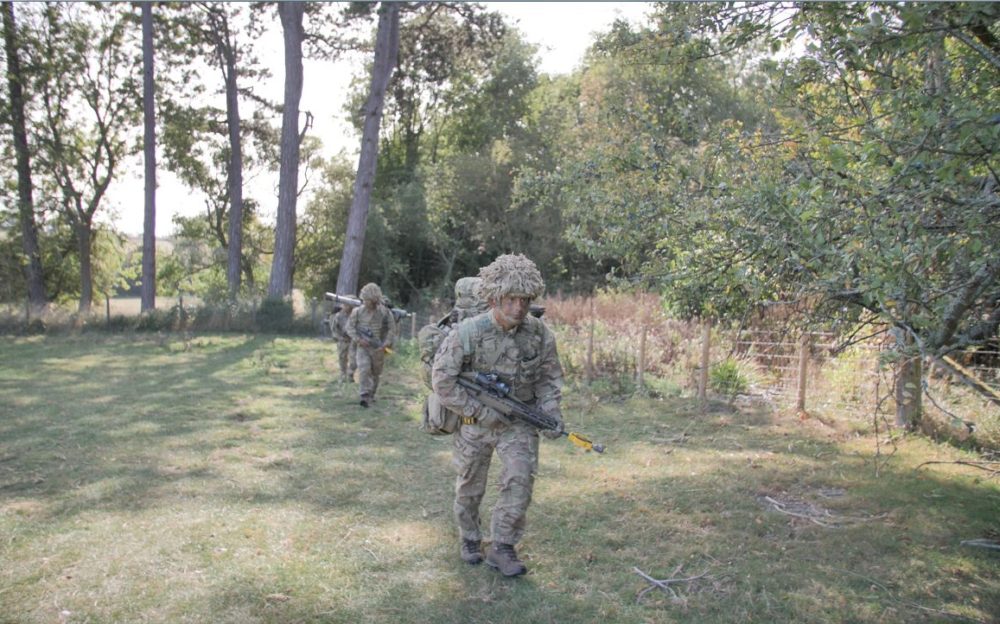 Additionally, this exercise was to enable rapid and effective reactions when under pressure. The exercise focussed on developing the platoon’s ability to conduct operations at night, enhancing the mortarmen’s skill in communication with MFCs and section commanders, and to provide an opportunity for the upcoming career course attendees to prepare for their imminent challenges. 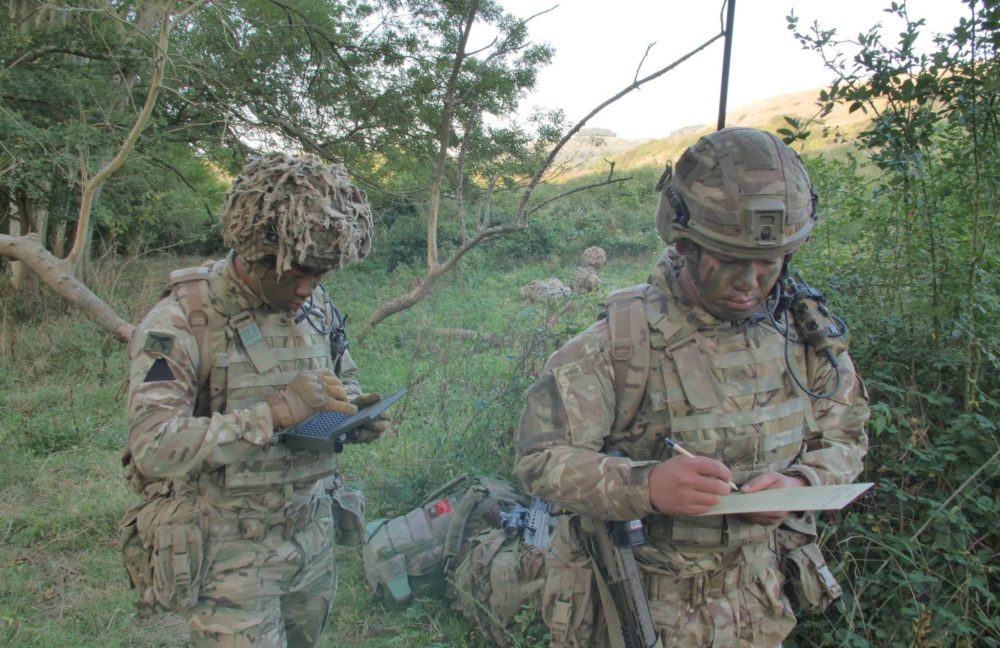 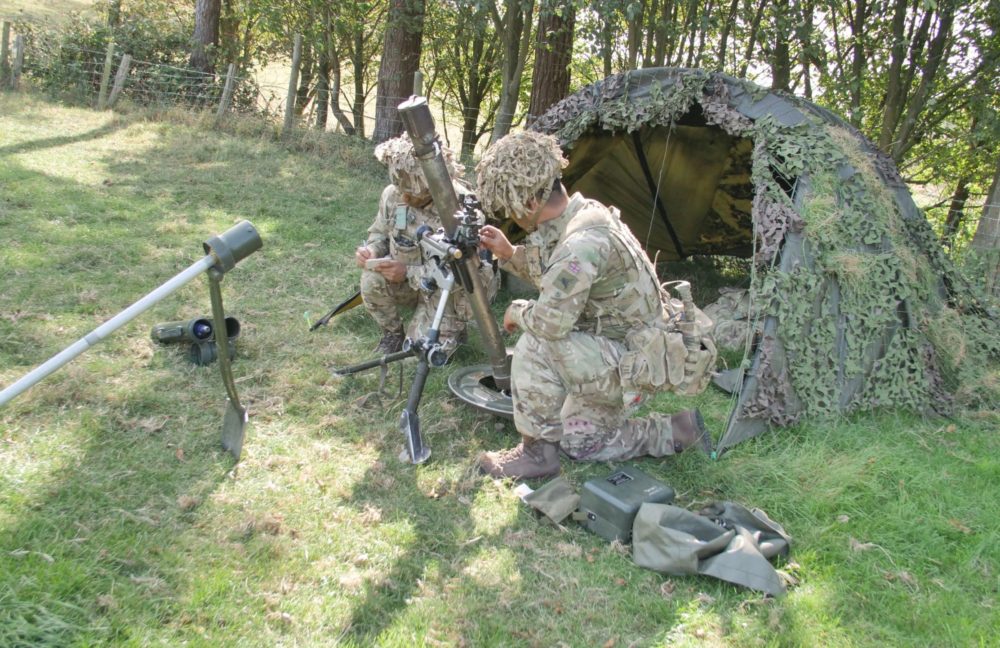 On 16th September 2020, we started our deployment preparation and orders for the night occupation of a mortar line were delivered by our section commander, Corporal Kripa, in Sir John Moore Barracks. We then deployed to Cinque Port Training Area (CPTA) by foot carrying kit weighing 35kg. We moved tactically at night, conducting all RV Drills to occupy the mortar line. After the occupation, we conducted our mortar line routine tactically: bringing the mortar into action, posting sentries, laying trip flares, creating the STAP and preparing our actions on.

Our mission was to support A Company on the first phase of their operation. A Company came under heavy enemy fire and Corporal Bharat, the MFC Bravo adjusted and neutralised targets. On the same day, we had another set of night deployment orders to occupy a mortar line in a different location by foot, carrying mortar kits to support B Company objectives.

In the morning, we had a flanking attack on the mortar line and there was continuous indirect fire from the enemy on the mortar line while we were supporting B Company. During the firefight and enemy indirect bombardment, one of our soldiers became an exercise casualty. We safely extracted the casualty under the direction of our Section commander, Corporal Tejendra. We then extracted by foot back to camp.