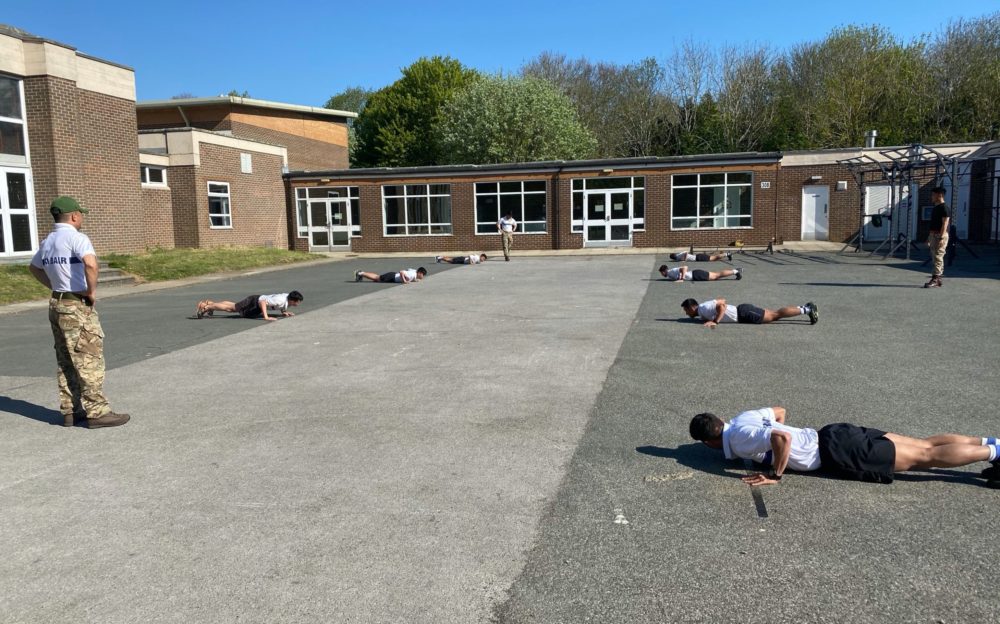 B (Sari Bair) Company, The First Battalion, The Royal Gurkha Rifles (1 RGR) has been busy during the Covid-19 outbreak. Find out more below.

From hosting remote coffee mornings on Nepalese Mother’s Day in order to congratulate families of new-borns and celebrate mothers, to conducting a musical evening for B Company to celebrate Nepali New Year 2077. It is safe to say that everyone has been proactive and taken the initiative wherever possible to make a positive impact. Retaining a sense of community, solidarity and encouraging high spirits has become the job of every Gurkha and their family members in B Company, and they have risen to the challenge!

Exercise CLAN is one such example of innovation within the company to enhance team work, create opportunities to lead, and contribute to the company’s operational effectiveness. Led by Sergeant Ajayaram Gurung and Rifleman Subash Gurung (4 Platoon), it was a one-day event in which 9 households, totalling fifty-nine members competed against each other. It challenged the participants physically and mentally. It entaileda Kim’s Game, a military knowledge test, and group fitness tests. SLA Corridors with shared ablutions (considered as Households under government rules) rotated throughout the stands so social distancing guidelines were maintained throughout.

The fitness stand consisted of 50 burpees, 30 press-ups, 50 jumping squats, 50 jumping mountain climbers and 50 walking lunges, followed by a 1.2km run, the timer stopping when all the household had crossed the finishing line, making it a group effort – requiring team work, and everyone to support each other. Three Gurujis judged on exercise technique, maintaining fairness throughout the competition. Leading by example was required for the exercises, as an individual from each household had to synchronise each repetition in order that the team finished as fast as possible. It also demonstrated areas of weakness to work on, due to the unfamiliarity of some of the bodyweight exercises, resulting in awareness of an area to improve on for the future! 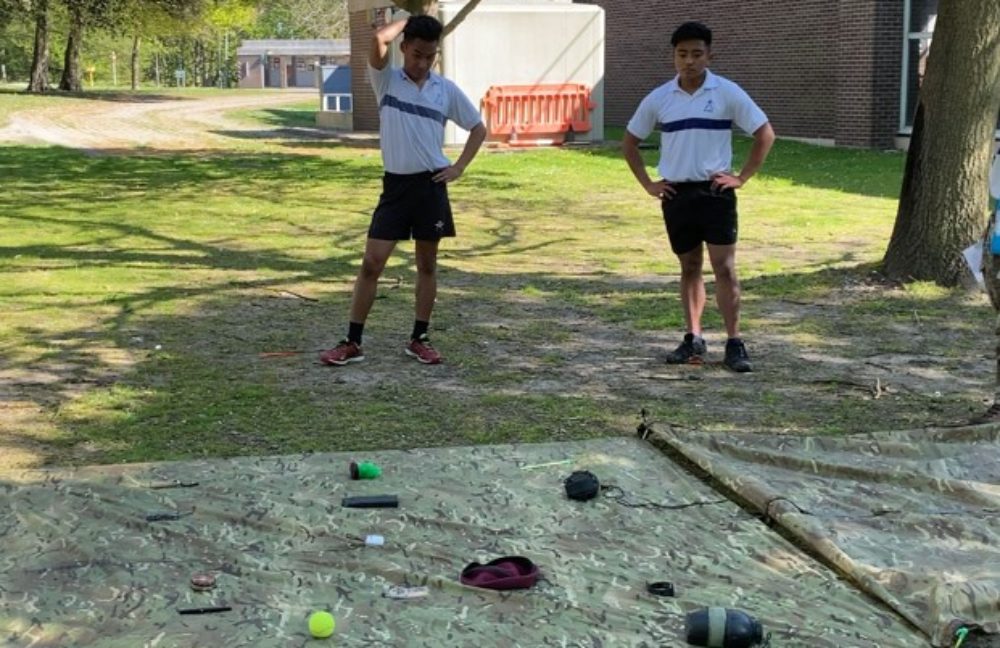 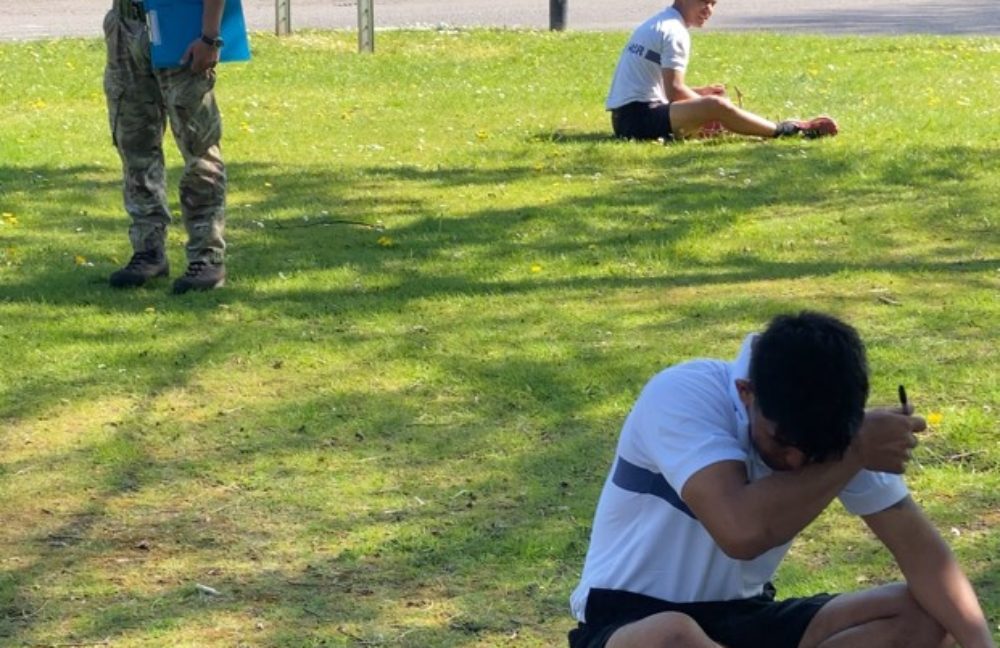 After one-minute rest upon finishing the fitness stand, households started the Kim’s game. This required individuals to remember 15 items in 1 minute and 30 seconds, before being tested on how many they could recall, by sprinting to a piece of paper and writing the items down. The challenge of using one’s memory while physically fatigued was demanding, but again a useful experience for the future, as it increased individuals’ mental resilience and robustness. With an average score of 10 out of 15, Rifleman Andolan Rai (4 Platoon) managed an impressive 14 out of 15.

The final stand consisted of a military knowledge test based on the MATTs Service Personnel complete yearly, with a top score of 48. Time pressure and physical fatigue again made it difficult, but the households put in an admirable effort – with Lance Corporal Anuch Gurung (5 Platoon) scoring 47 out of 48 marks! An excellent effort was made by all households, but 5A lead by Lance Corporal Anuch Gurung won the overall competition, and Exercise CLAN.

Maintenance of high standards, physical robustness and mental agility, teamwork and innovation are all important lessons learned from Exercise CLAN, and it was a useful exercise to conduct during the Covid-19 lockdown. We would like to thank our B Company Chain of Command for this opportunity and for conducting this event which will remain in the hearts and minds of the SP throughout their army career.