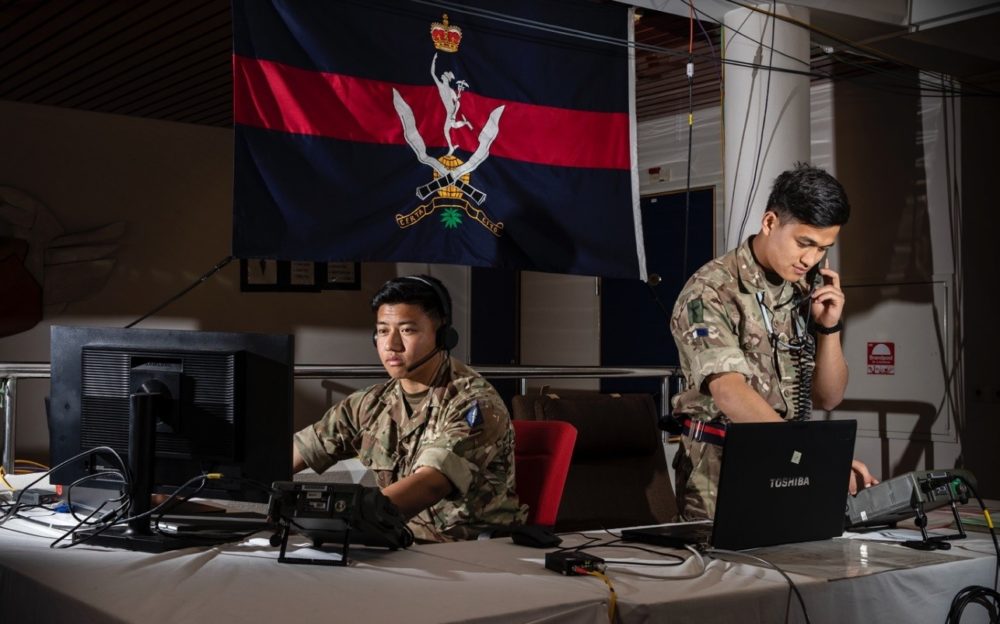 The UK element of the JEF consisted of personnel and equipment from the Army, Navy and Royal Air Force. The Ex JP21 was an opportunity to bring ten JEF nations together to train as well as demonstrate shared interests, values and commitment to the security of the north, the north Atlantic and the Baltic region. 250 Gurkha Signal Squadron part of 30 Signal Regiment enabled SJFHQ with the correct Communication and Information System (CIS) solution to effectively operate as CJTFHQ with JEF partner nations, rear Headquarters and HMG PAG.

Although the main exercise was scheduled from 12th – 26th September 2021, the build-up phase started from the day after our arrival in August. Offloading the (CIS) equipment from ISO containers, setting up the Network Engineering Room (NER) and meeting the Initial and Full Operational Capability deadline were the priorities. Accordingly, various detachments such as Falcon, OpNet Blue, Housekeeper, DII(S) and Reacher were being commissioned by their respective detachment commanders and the crews. The set up took us nearly two weeks due to various factors but the Full Operating Capacity was met on time. 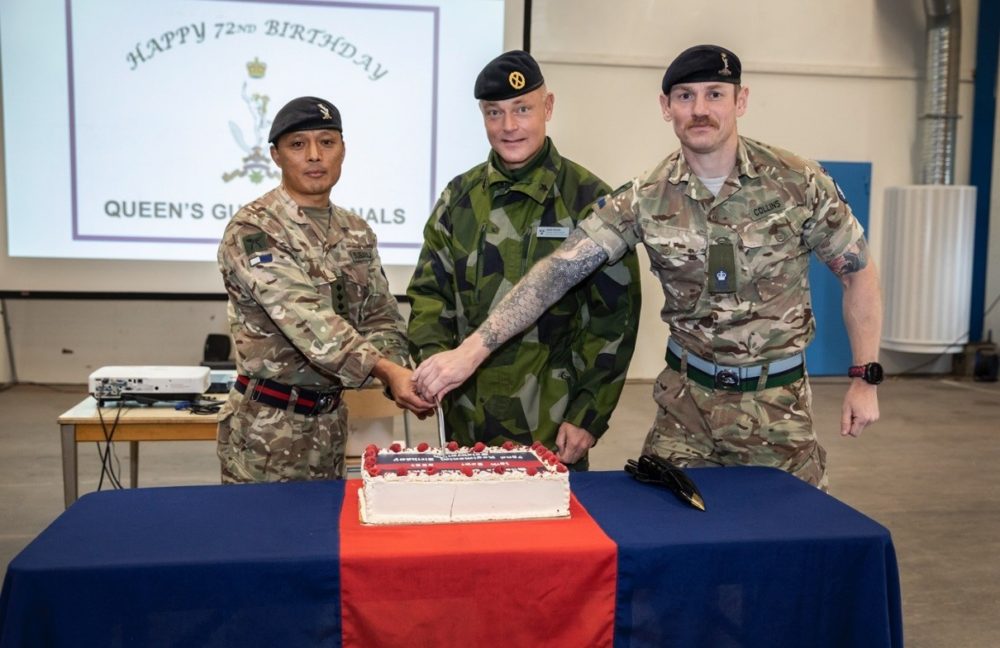 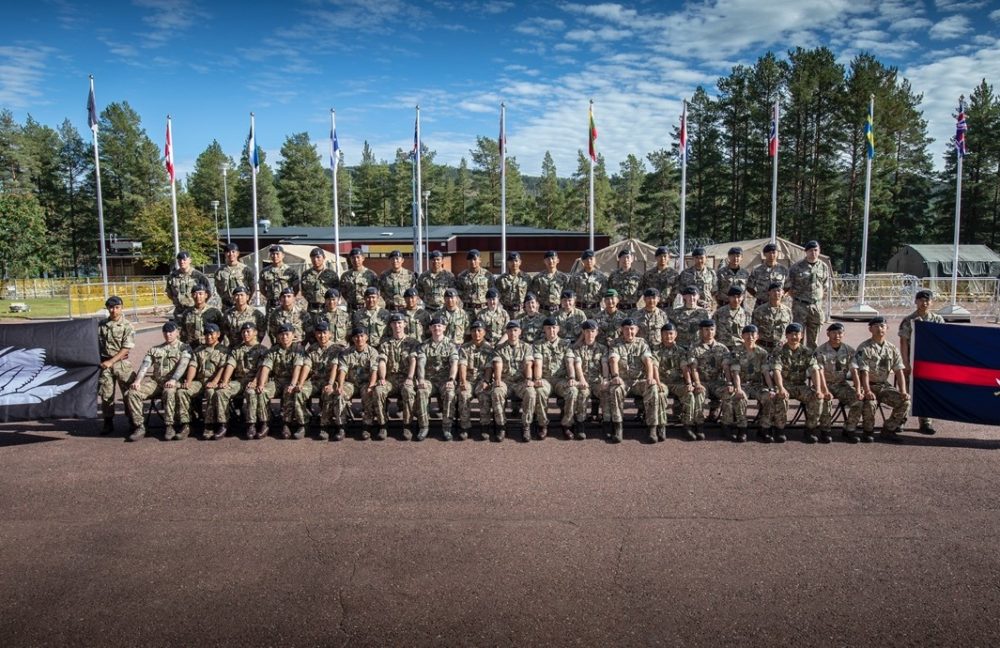 During the build phase, Commanding Officer Lieutenant Colonel Simon Smith, 30 Signal Regiment and Regimental Sergeant Major Warrant Officer Class One Wood visited us to have a general overview of our progress. They were hosted and briefed by Captain Subaraj Sunuwar, deployed Squadron Officer Commanding of 250 Gurkha Signal Squadron and Operations team. The battle rhythm of the exercise picked up significantly after the arrival of the Staff Officers from the UK and multiple partner nations. We were very busy during the early phase due to many users’ faults. However, it gave us a good learning opportunity to brush up our trade knowledge and develop as tradesman. We remained focused, calm, confident and worked as a team providing stable and reliable CIS services to the multiple Headquarters. The exercise included a visit by the Swedish Minister of Defence, Mr Peter Hultqvist who also gave some wonderful feedback about the exercise.

Despite a busy Exercise Battle Rhythm, we found time for other activities including football, team Trailwalker run and messing in a traditional Gurkha style with guests from the Swedish contingent including UK ambassador to the Sweden, Mrs Judith Gough. One #kKey highlight was the celebration of the Queen’s Gurkha Signals 72nd birthday on Saturday, the 18th of September where a birthday message was read out and the cutting of a Regimental birthday cake. Brigadier General Johan Pekkari of the Swedish Armed Forces, (Deputy Commander for the CJTFHQ), was the chief guest. He led the cake cutting ceremony and handed out the best sportsman of the year award to Corporal Funghang Limbu.

Following the end of exercise, slow and long recovery process began for us. It began with the collection of all CIS equipment and packing it back in the ISO containers. We finally left Sweden on the 3rd of October 2021.

More about the Queen's Gurkha Signals