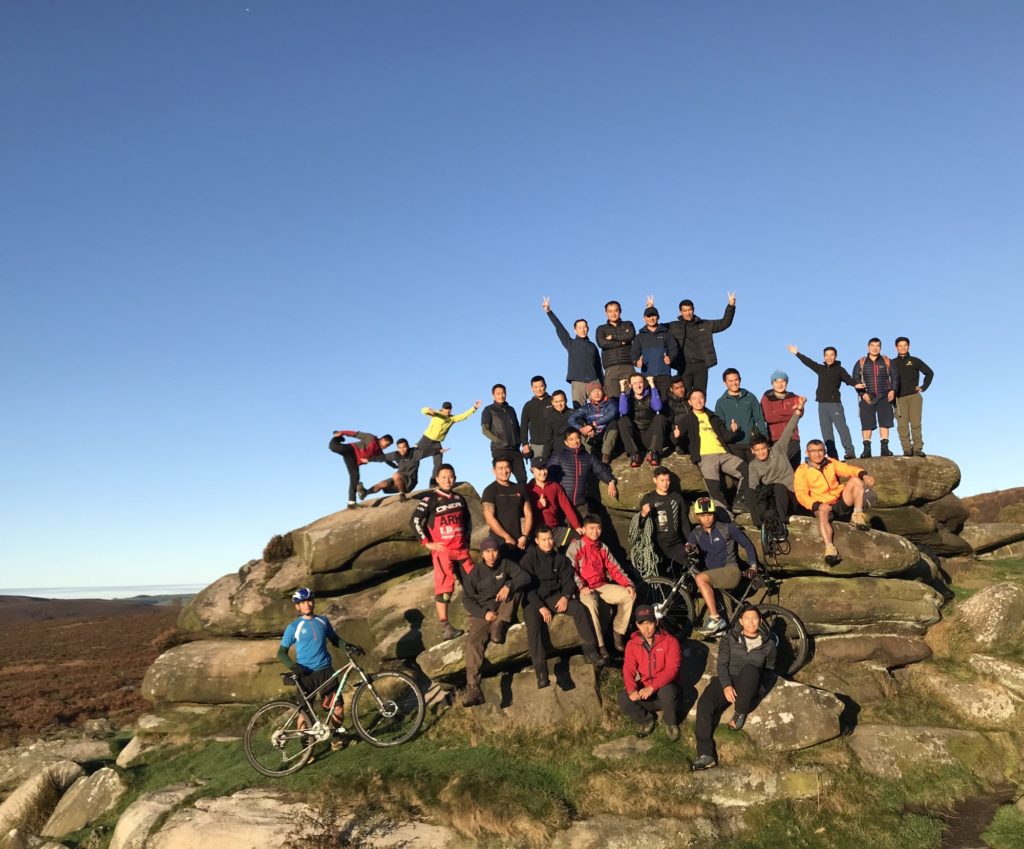 The Peak District National Park is an upland area in England at the southern end of the Pennines and was the first established National park in the UK. It is surrounded by four large cities; Manchester, Stoke-on-Trent, Derby and Sheffield.  The park is split into three distinct areas; Dark Peak to the North with Gritstone, White Peak to the South with limestone and South West Peak with combination of Dark and White Peaks.

Officer Commanding, 69 Gurkha Field Squadron QGE Major James Walker quoted:  “After all the excellent work that the Squadron has done over the last few months in camp, this exercise provided not only an opportunity to conduct some superb arduous training in demanding terrain, but also gave junior commanders a chance to show off their incredible professionalism and instructional talent with bags of mission command. Sergeant Jayandra and his team delivered an outstanding week.

The following key personnel were credit to the success of this AT: 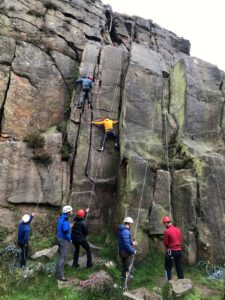 xercise 2nd in Command, Lance Corporal Sureen quoted that “Who said it’s too late for Summer adventure!  As our workload started to increase  for 69 Squadron we still managed to find a week to boost the moral for the boys and at the same time quality mountain time on relevant adventure training tasks. What a week! It was a mix of weather conditions to start with however the weather was in our favour at the latter part of the week coinciding with the right attitude of our boys.”