Exercise KNEES BEND 18 is the Royal Logistic Corps Alpine training camp held in Hemsedal, Norway. It is a two week exercise that provides teams from across the Corps with race training to prepare them for the upcoming ski season. This year six skiers from 10 Queen’s own Gurkha Logistic Regiment took part in the exercise. 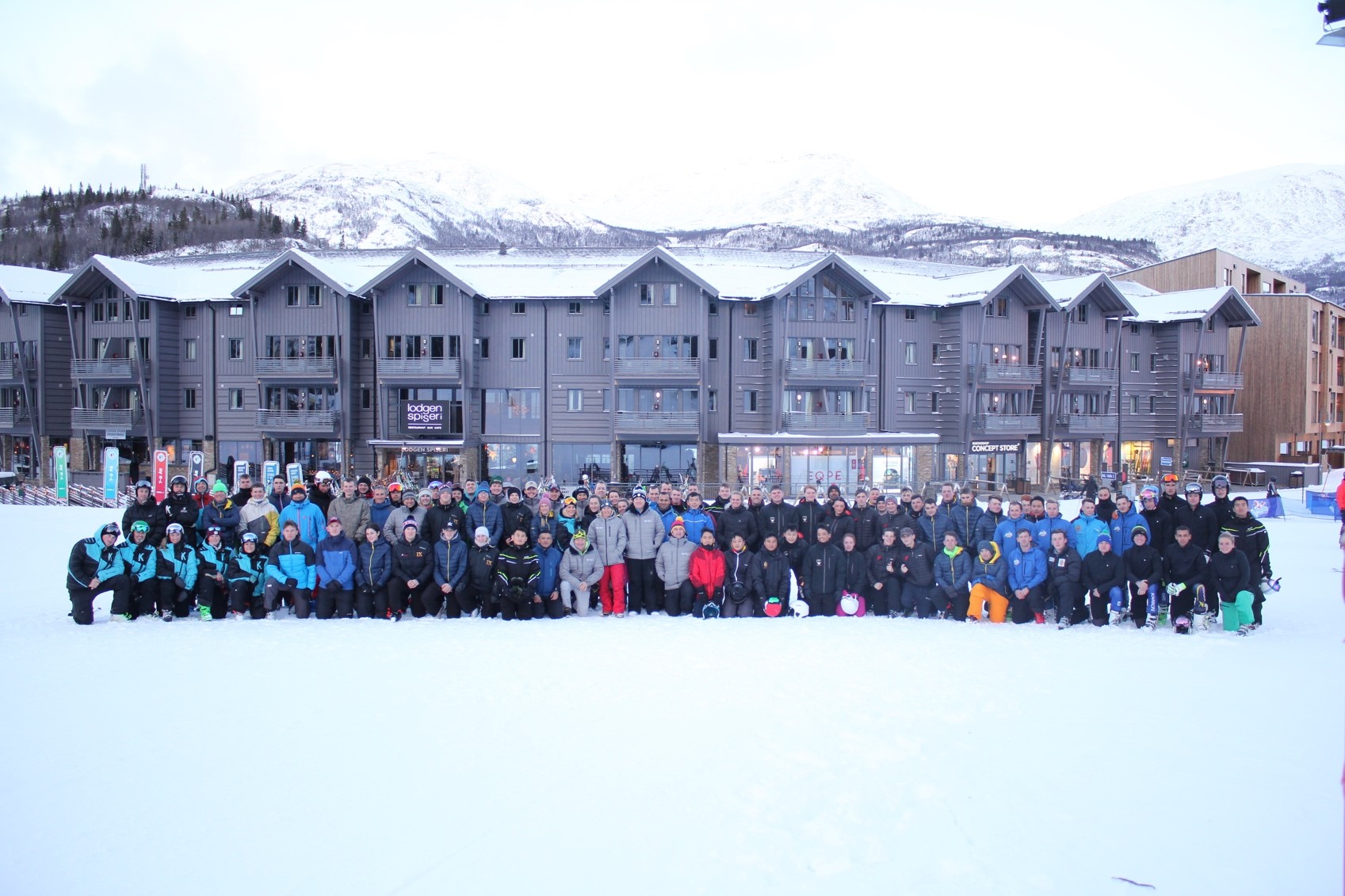 With abilities ranging from total beginners to experienced racers, all exercise competitors are split into ability groups to receive coaching tailored to their level. There are four disciplines that the participants train in; Slalom, Giant Slalom (GS), Super Giant slalom (Super G) and Downhill. Nearly 90 participants from 14 regular and reserve regiments are brought up to racing standard by the excellent coaches from Kandahar Racing and highly experienced serving personnel. 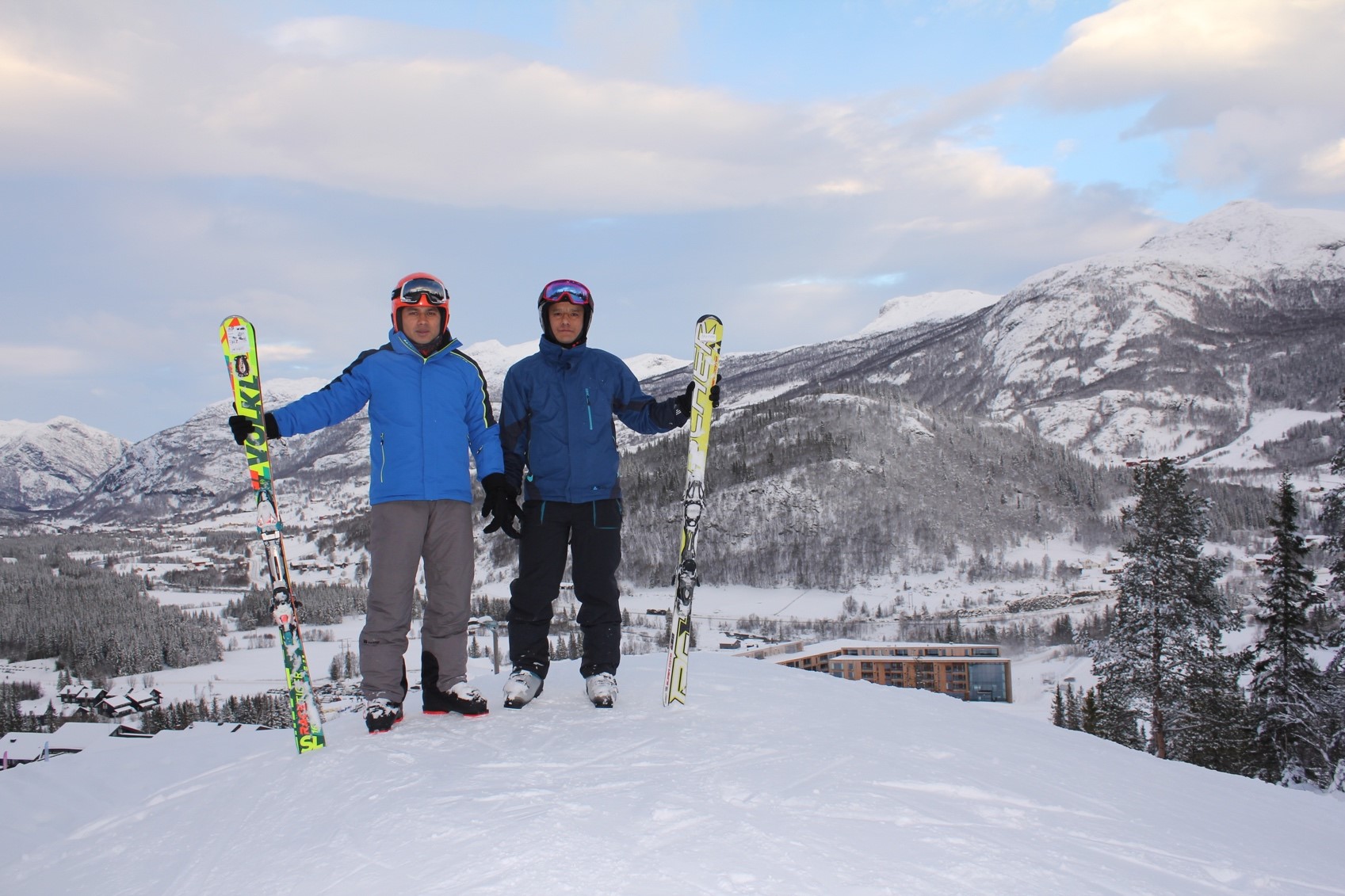 For the beginners, the first week is spent getting to grips with their skis on the nursery slopes before being gradually introduced to more challenging slopes and the concept of racing.

For those that have skied before but never raced, the race training begins almost immediately. They are gradually introduced to courses set with small brushes which you can ski straight over, before progressing to short ‘stubby’ poles and then finally being let loose on full gates or posts. 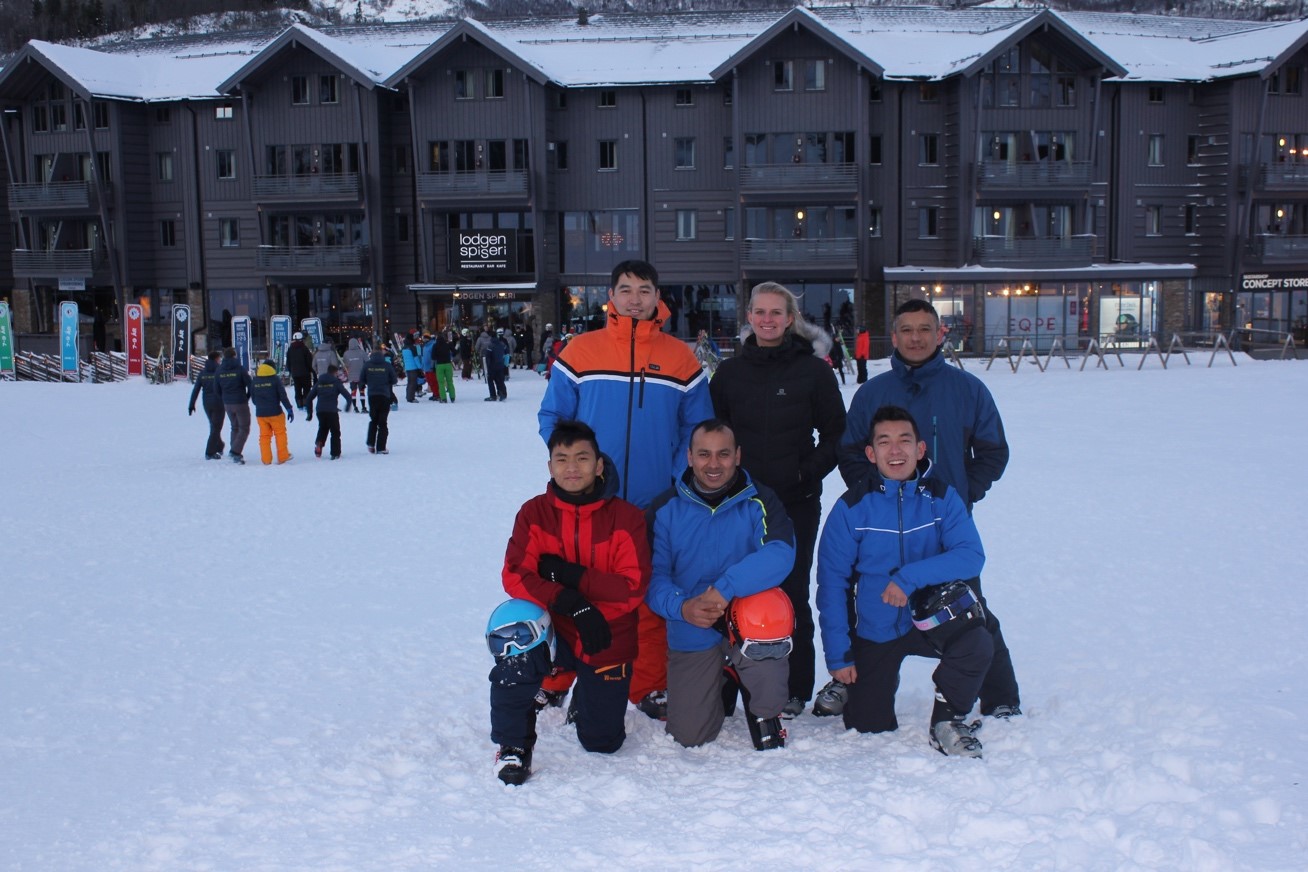 For all competitors the final two days are spent testing their skills and nerves on what is for some their first timed Slalom and GS courses. This gives them seeding points to take into the divisional competition next year.

With big shoes to fill – last year’s team finished 3rd out of 27 – the team now looks forward to Division and Corps Championships in 2019 which will see them compete at Serre Chevalier, France on Exercise SPARTAN HIKE and at Ruhpolding, Germany on Exercise SKI RLC.